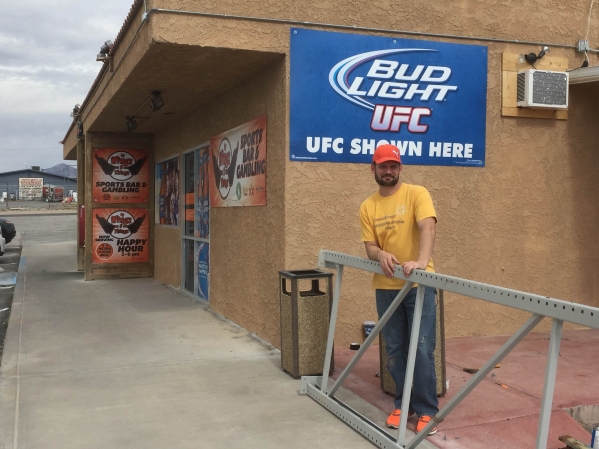 Looking to reach a broader customer base, one local sports bar and restaurant is taking unconventional routes to pursue new faces in its establishment.

Heath Campbell, managing partner of Wings N Things, explained that there hasn’t been a show catered toward woman like this in town for some time.

“They haven’t done a show like this in Pahrump for at least six years, but that was done with local guys,” Campbell said. “These guys are from Vegas.”

There are two shows scheduled for Saturday night, the first one at 8:30 p.m. is already sold out and the second showing at 9:45 p.m. is already half-filled. Both shows will consist of three dancers, an emcee and a keyboard player.

Tickets for the show are $15 or two for $25 if you purchase before Saturday, and $20 or two for $30 the day of the show. All advance tickets can be purchased with cash only from any bartender at Wings N Things and at the door Saturday night.

To be admitted to the show all persons must be over 18 years old and 21 years old to purchase alcohol.

Although the show has sex appeal to it, Campbell assured that it will be tasteful in nature.

The restaurant portion of Wings N Things will be closing at 7 pm. to make room for the show, which will seat 65 people per show. The bar will be open throughout the night, with Campbell himself and another bartender serving the patrons.

So far the response from the public has been solid according to Campbell, as the first showing filled up with mainly word of mouth and social media posts.

“We’ve just been telling the people who come here and posting on Facebook, and that’s pretty much the only advertising we’ve done,” he said. “The second or third week after we announced the show we sold out the first show.”

If the shows are a success Campbell said that they could host similar shows once every three months or so, with the possibility of mixing in female entertainers along with the male ones.

Campbell explained that he’s been questioned by customers as to why he’s bringing in male entertainers to a sports bar and he explained there is a method to his unconventional plan.

“Everybody has been saying, ‘Why are you bringing male strippers,'” Campbell said. “Well, they bring in the females, which brings in the money.”

With the increase in female patrons expected for the shows, Campbell said that he’s heard a few men excited about visiting the bar when the show gets out.

“I have gotten a few guys who said that they would be waiting in the wings, so we’ll see,” he said.

In addition to the show, Wings N Things is also adding a beer garden to the property, which will eventually allow the bar to offer live entertainment outdoors.

Instead of sticking to the same game plan the bar has been operating under in the past, Campbell said that ultimately he is looking to add more business and is willing to step out of the box.

“If it’s something different that nobody else is doing then it’s obviously a better way to go,” he said. “There’s a lot people who say they have been meaning to come in here and the more different things we do, we can get them in here and see how it is in here.

“It’s not your typical bar.” 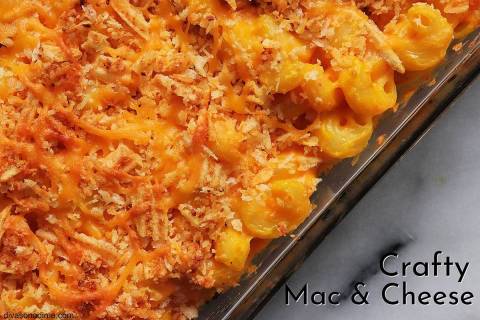