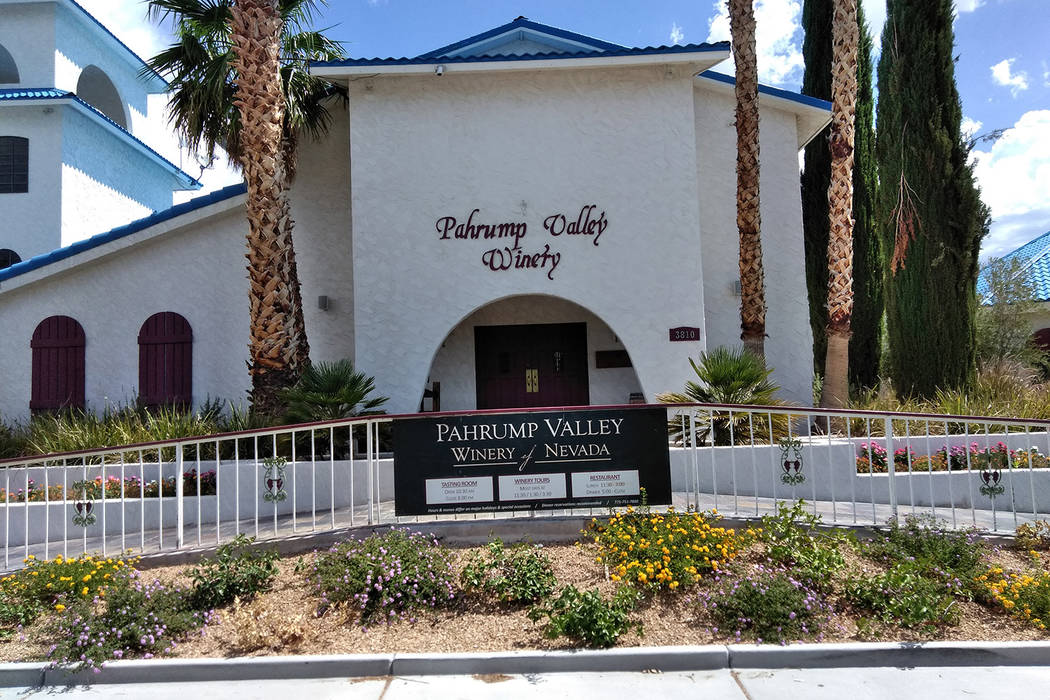 Selwyn Harris/Pahrump Valley Times Owners Bill and Gretchen Loken of the Pahrump Valley Winery have completed a $1.7 million expansion of the business.

The Pahrump Valley Winery has completed its $1.7 million expansion.

The project, which launched early last year, added 7,000 square feet to the winery, allowing for fully automated production and bottling.

Equipment improvements include 16 custom-made stainless-steel fermentation tanks and a streamlined bottling line with a two-person operation of 2,000 bottles an hour, compared to the former eight-man operation that bottled 500 in an hour.

Pahrump Valley’s production capacity has increased from 9,500 cases a year to a potential of 40,000 cases.

Its Nevada offerings have increased to 10 varietals, and the winery has landed 480 national awards.

Other improvements include a new tasting area and event space.

The winery staff, headed by owners Bill and Gretchen Loken, picked more than 40 tons of Nevada grapes in this fall’s harvest.