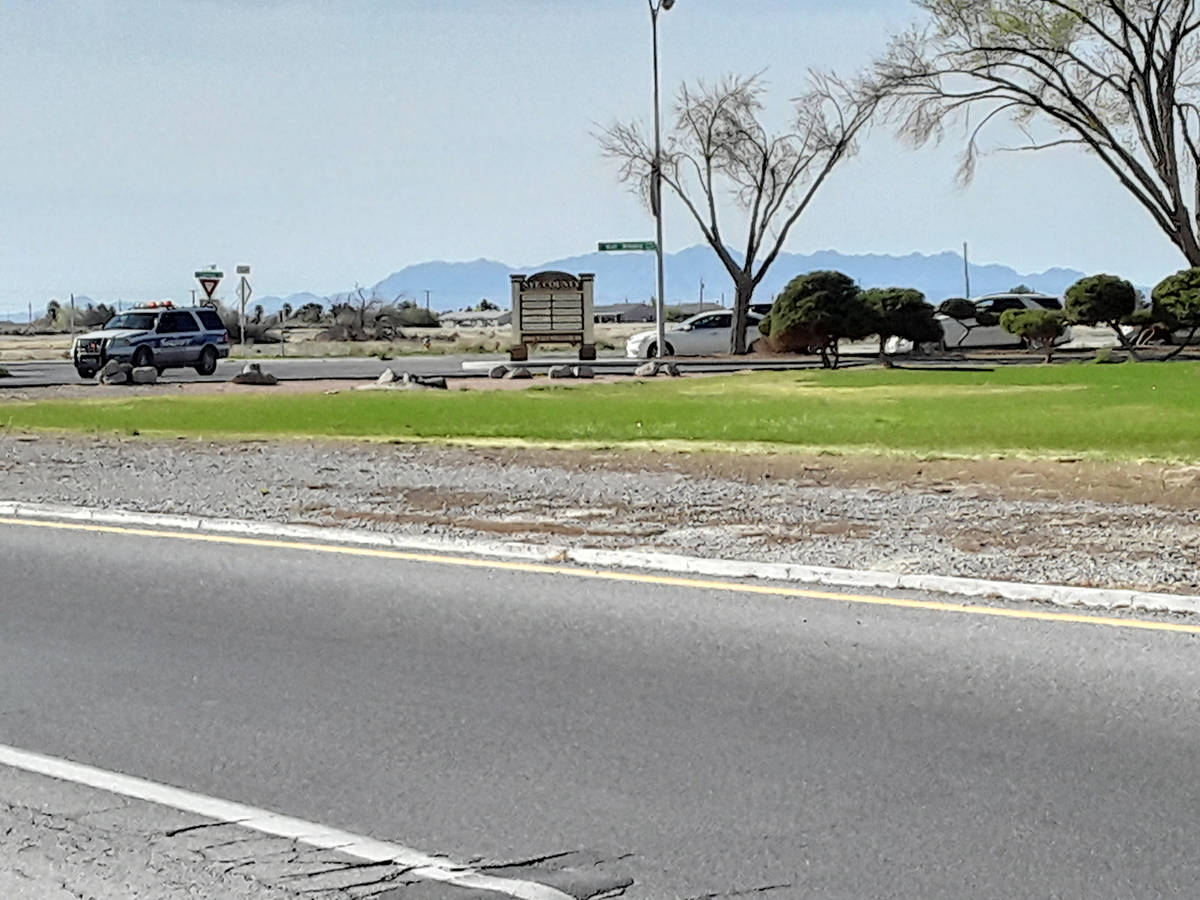 Nye County reported more than a dozen people within the county as recovered on its online tracker as of Tuesday.

Nye County reported a total of 35 positive cases of COVID-19 on its online tracker with 14 people listed as recovered.

Pahrump has had a total of 29 COVID-19 cases with 10 people recovered. Four of those cases were reported by the county on Monday.

Two reported cases have occurred in Beatty and Amargosa Valley with both of those patients recovered, according to the tracker.

Also, two out of the four people in Tonopah that tested positive this month have recovered, according to the county’s tracker.

A sheriff’s office patrol deputy was reported as positive though it was later stated that the test results were inconclusive.

The patrol deputy was on home quarantine as a result of symptoms and was not at work the week of April 20, Nye County Sheriff’s Office Capt. Boruchowitz said in a video statement in mid-April.

According to the Southern Nevada Health District, 3,793 people have tested positive within Clark County. Of that, nearly 64% (2,414) have recovered, the health agency reported on Tuesday.

Gov. Steve Sisolak, government officials across the nation and some health experts have reported a shortage in the number of test kits needed for COVID-19.

According to information from Johns Hopkins University of Medicine, over 1 million cases have been confirmed in the U.S. with nearly 115,000 people recovered and 57,812 have died from the virus in the U.S. as of Tuesday.

For more, head to https://coronavirus.jhu.edu/map.html

According to Johns Hopkins, over 3 million people have been infected with the virus in nearly 200 countries and over 215,000 people have died globally.