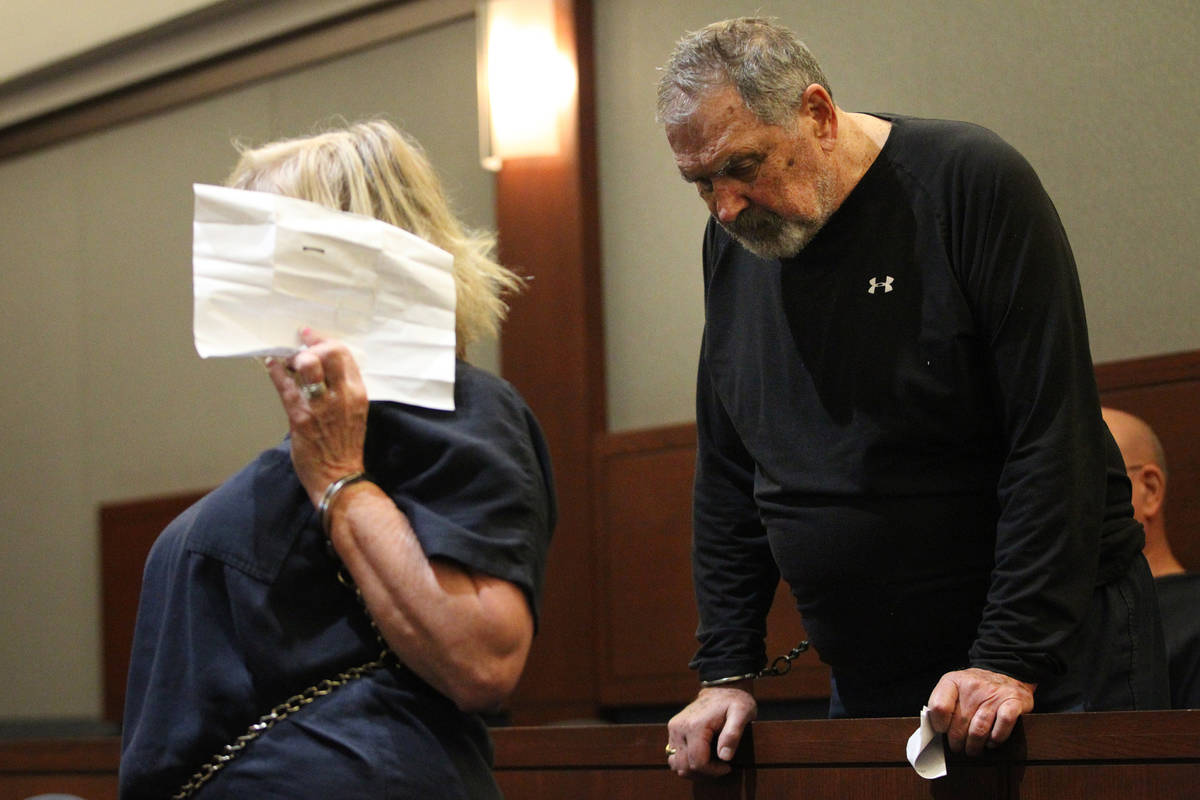 Patricia Chappuis, left, with her husband, Marcel, appear for a court hearing at the Regional Justice Center in Las Vegas on Feb. 14, 2019. They operated Northwest Academy in Amargosa Valley and each face multiple counts of child abuse or neglect. (Erik Verduzco/Las Vegas Review-Journal) @Erik_Verduzco 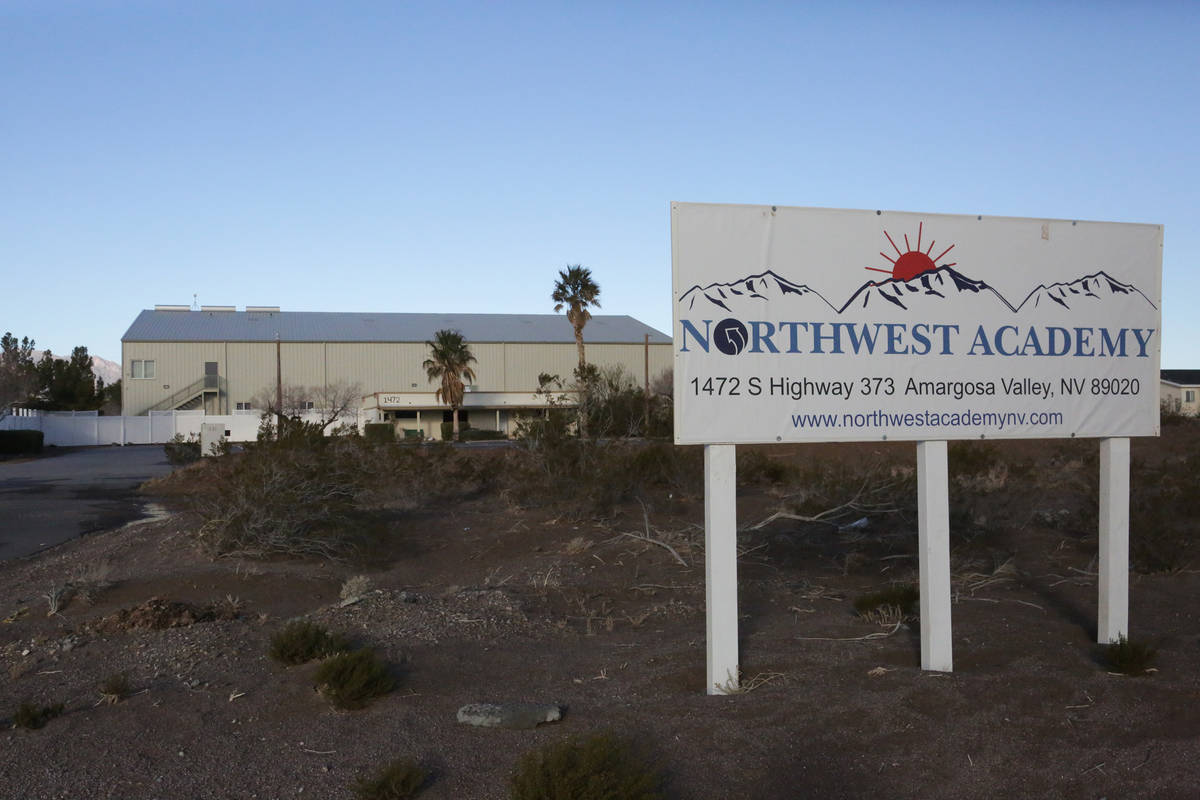 A “pre-trial” hearing scheduled to begin Monday morning in Beatty for the married owners of the now-shuttered Northwest Academy was rescheduled after the couple’s attorney, Thomas Gibson, failed to show up.

Less than an hour before the scheduled 10 a.m. hearing, Gibson filed a petition to waive his clients’ appearance. The petition did not make any reference to his attendance, according to a Beatty Justice Court administrator. Efforts by the Las Vegas Review-Journal to reach Gibson on Monday morning were unsuccessful.

Monday’s hearing, which had been rescheduled numerous times over the last nearly two years, would have marked the first Beatty court appearance for Marcel and Patricia Chappuis, who have been free on bail since Valentine’s Day 2019 following their arrests at their children’s home in northwest Las Vegas. The criminal case has moved slowly through the Nye County court system, in part, the Nye County district attorney’s office has said, because of the complexity of the case and later because of the COVID-19 pandemic.

Each owner faces 45 counts of child abuse or neglect. Their school, located in Amargosa Valley, closed the day after they were arrested.

The felony counts, which center around contaminated water at the school, represent each student enrolled at the academy between February 2018 and February 2019. The students ranged in age from 11 to 17, according to a criminal complaint.

Northwest Academy and its owners first made headlines in January 2019, after the Nye County Sheriff’s Office announced it had opened an investigation into reports of abuse at the boarding school. It would be eight months before formal charges against the couple would be filed.

In the absence of criminal proceedings in the child abuse case, the couple has been sued at least twice.

The first lawsuit, which was ongoing as of Friday, was filed last November in Clark County District Court on behalf of Hani Morad, a parent who paid more than $11,000 in tuition shortly before Northwest Academy was closed. Morad filed the lawsuit to recoup the money, which, according to court documents, was deposited into the school’s bank account on Jan. 28, 2019.

Then, last month, the Nevada Division of Environmental Protection lodged a 28-page lawsuit against Marcel and Patricia Chappuis seeking upward of $15,000 in penalties “for multiple violations of the Nevada Public Water Systems Law,” according the the complaint.

The Division of Environmental Protection was among several state agencies at the center of “Deserted in the Desert,” a four-part investigative series by the Review-Journal, published in May 2019, which uncovered multi-agency failures in Nevada that allowed problems at the school to go unaddressed for more than two years, including issues with its tap water.

Over the years, the newspaper’s investigation found, the school racked up dozens of violations from the state Division of Environmental Protection after the couple had stopped treating its tap water in October 2016, leading to high levels of arsenic and fluoride.

Yet even as students were exposed to the tainted water, the division sent letter after letter, extending deadlines for the school to fix a number of recurring issues, including its failure to test the water for bacteria and obtain appropriate water operators as required by state law. The violations are detailed in the lawsuit, which states that the violations are “no longer subject to dispute.”

Citing pending litigation, a request for comment and further clarification was denied by the Nevada attorney general’s office, which is representing the division.

In 2019, however, when asked about the division’s inaction, My-Linh Nguyen, chief of the division’s Bureau of Safe Drinking Water, said: “We generally work to bring the system into compliance before we direct our efforts toward assessing fines and penalties.”

The former Northwest Academy campus, located along state Route 373 near Mecca Road, is now the site of Never Give Up, a youth residential psychiatric facility. In December, about a year after the investigation was opened into Northwest Academy, the sheriff’s office announced it was investigating physical and sexual abuse allegations at the new facility.