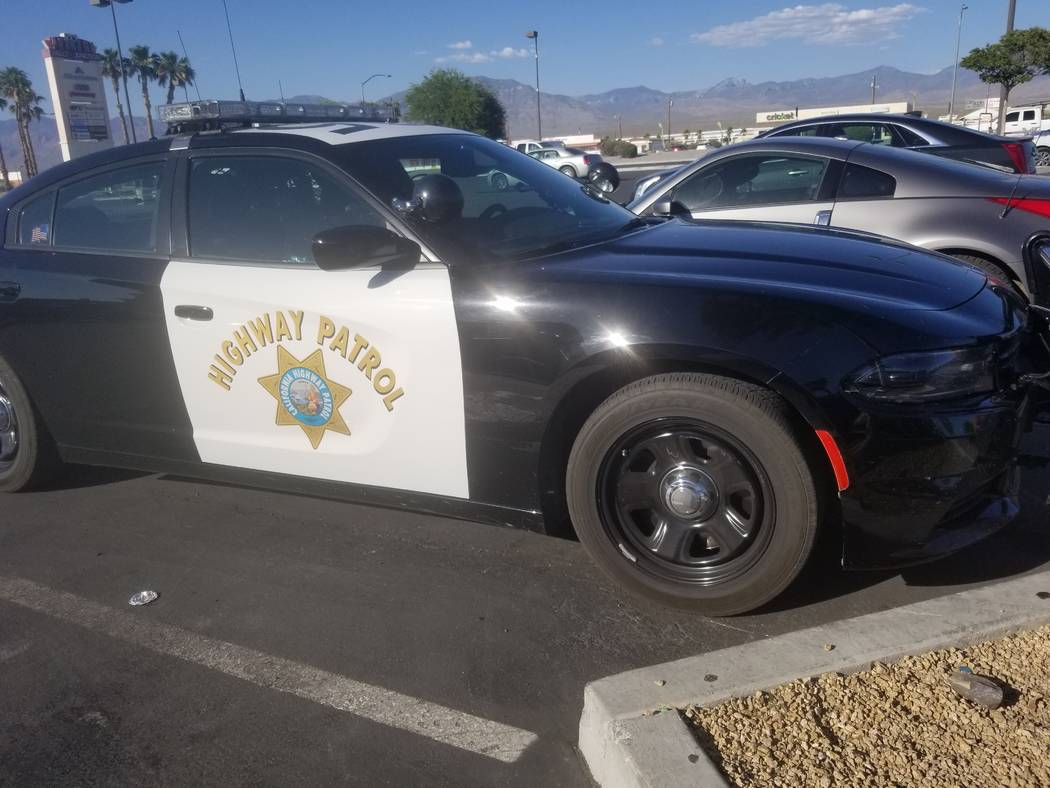 David Jacobs/Pahrump Valley Times A head-on collision in the Death Valley area injured five on Dec. 30. All the injuries varied from moderate to major with all five persons injured transported to University Medical Center in Las Vegas. 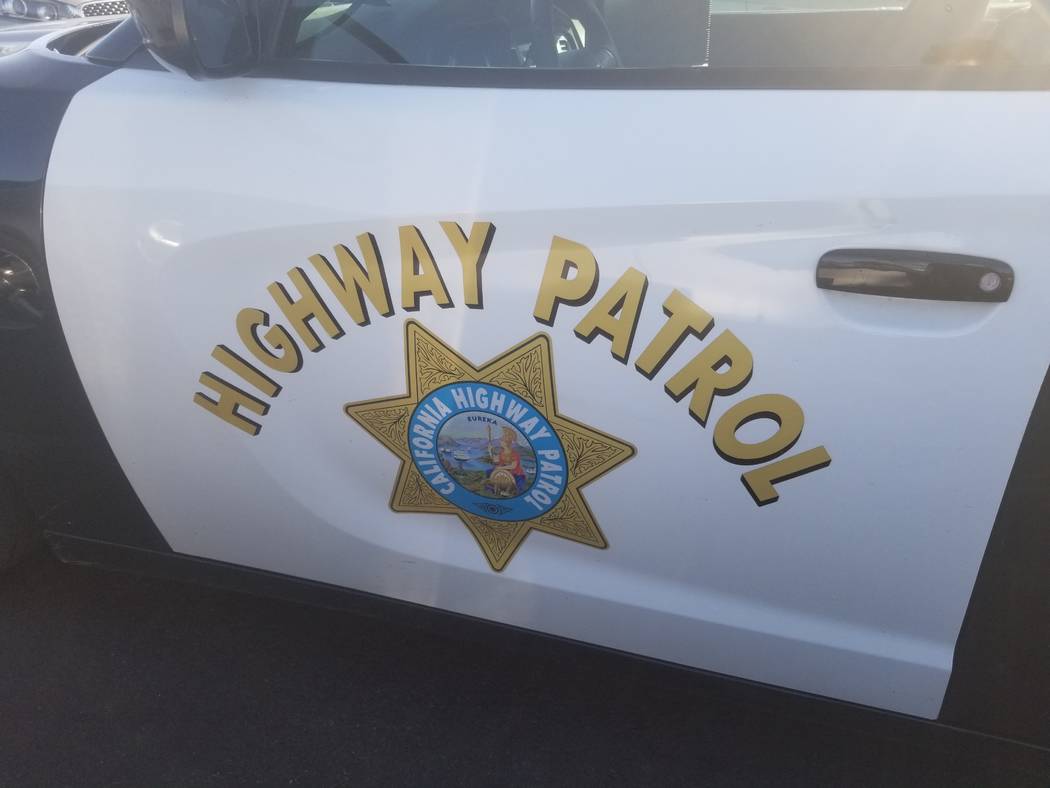 David Jacobs/Pahrump Valley Times A head-on collision in the Death Valley area occurred before New Year's Eve. Five were injured and all were transported to University Medical Center in Las Vegas.

A head-on collision in Death Valley injured five, moderate to major. All the injured parties were transported to University Medical Center in Las Vegas.

The crash occurred in the vicinity of the Mesquite Flat Sand Dunes in Death Valley on Dec. 30, according to a news release from the California Highway Patrol, Bishop area.

According to the release, “Takumi Sagawa of Hokkaido, Japan, was driving a Kia Optima westbound on California State Route 190, east of Mesquite Dunes parking lot entrance at approximately 50 MPH. At the same time, Xiaomin Deng of Sammamish, WA, was driving a Chevrolet Malibu eastbound on California State Route 190 at approximately 55 MPH.”

Sagawa crossed the double yellow lines and entered the eastbound lane, which was in the direct path of Deng, according to the release.