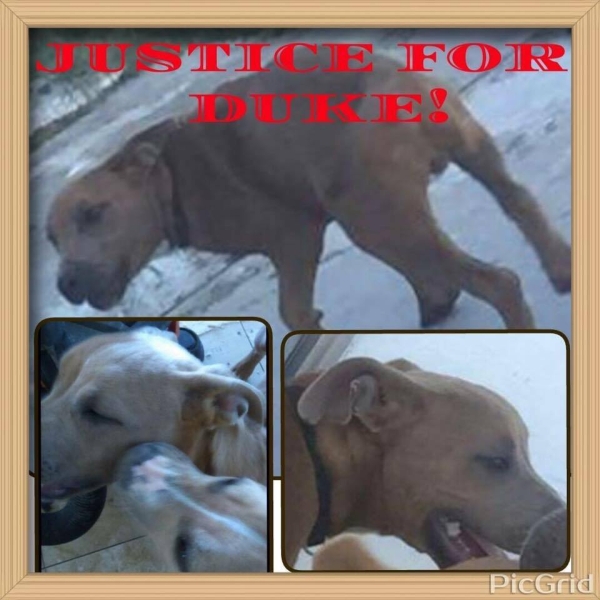 An amended complaint adding another criminal count has been filed against Maria Furtado, the woman charged in helping facilitate the killing of a neighbor’s puppy.

Furtado is charged with allegedly taking her neighbor’s dog, driving with her two sons in the desert and shooting the animal before handing the gun to the older child to finish killing the animal.

Prosecutor Patrick Ferguson said though the original criminal counts remain the same, Wednesday’s amended complaint adds the charges of torturing, maiming, mutilating or killing an animal with the use of a deadly weapon, or with the assistance of a child.

“It’s a category “D” felony, however, with the additional penalties for the use of a deadly weapon, it can be up to an equal and consecutive sentence,” he said.

Ferguson noted the use of a deadly weapon can also carry a penalty of 1 to 4 years, not to exceed whichever sentence is given for the underlying crime.

“The assistance of a child is an alternative to that,” he said. “The way the law works, you can’t have two of those additional penalties on the same crime, so you basically pick your poison.”

However, a plea deal offered in court was withdrawn by the Nye County District Attorney’s office shortly after Wednesday’s hearing. The plea deal would have eliminate the six criminal counts she’s charged with, including felony preventing or dissuading a witness from reporting the crime, gross misdemeanor of discharging a firearm where a person might be endangered, and misdemeanor counts of contributory delinquency, petit larceny and offense involving stolen property.

Furtado, who remains in custody at the Nye County Detention Center on $50,000 bail, is scheduled to return to court for a preliminary hearing on Sept. 2.

A relative of the dog’s owner, Skye Turpin, described the alleged actions of Furtado following the killing of the animal.

The description was also corroborated by the Nye County Sheriff’s Office.

Derr said Furtado told Turpin that her 3-year-old son wanted to give the family the gift bag after the dog went missing from the yard.

Found at the bottom of the gift bag, was a handgun, discovered by Turpin.

Derr noted that Turpin had suspicions all along that Furtado had something to do with the dog’s disappearance.

Instead of immediately opening the gift bag, Turpin placed it on the washing machine.

She noted decorative tissue paper concealed the presence of the handgun which authorities believe was used to kill the dog.

“The bag was delivered by Maria herself with the gun inside,” Derr said. “A couple of days later she opened the bag and that’s when she discovered the gun. She immediately called 9-1-1 to report there was a gun inside the gift bag and she made sure not to touch the gun. Any of the kids in the house could have gotten ahold of that bag.”

Wannberg said he’s relieved the kids did not open the gift bag as it sat unsupervised on the appliance.

“The children had access to the gun because it sat on the washing machine until Skye opened it out of curiosity to see what was in the bag,” he said. “She called the police right away.”

Wannberg said the latest incident has prompted many on social media to generate a petition urging county law enforcement officials not to offer Furtado a plea deal in the case.

“I’m unhappy about the other charges going away,” he said. “I can’t speak for everybody, but a lot of people that I know wouldn’t be happy if these other charges just went away. It would also depend on what kind of sentence would be given to the defendant.”