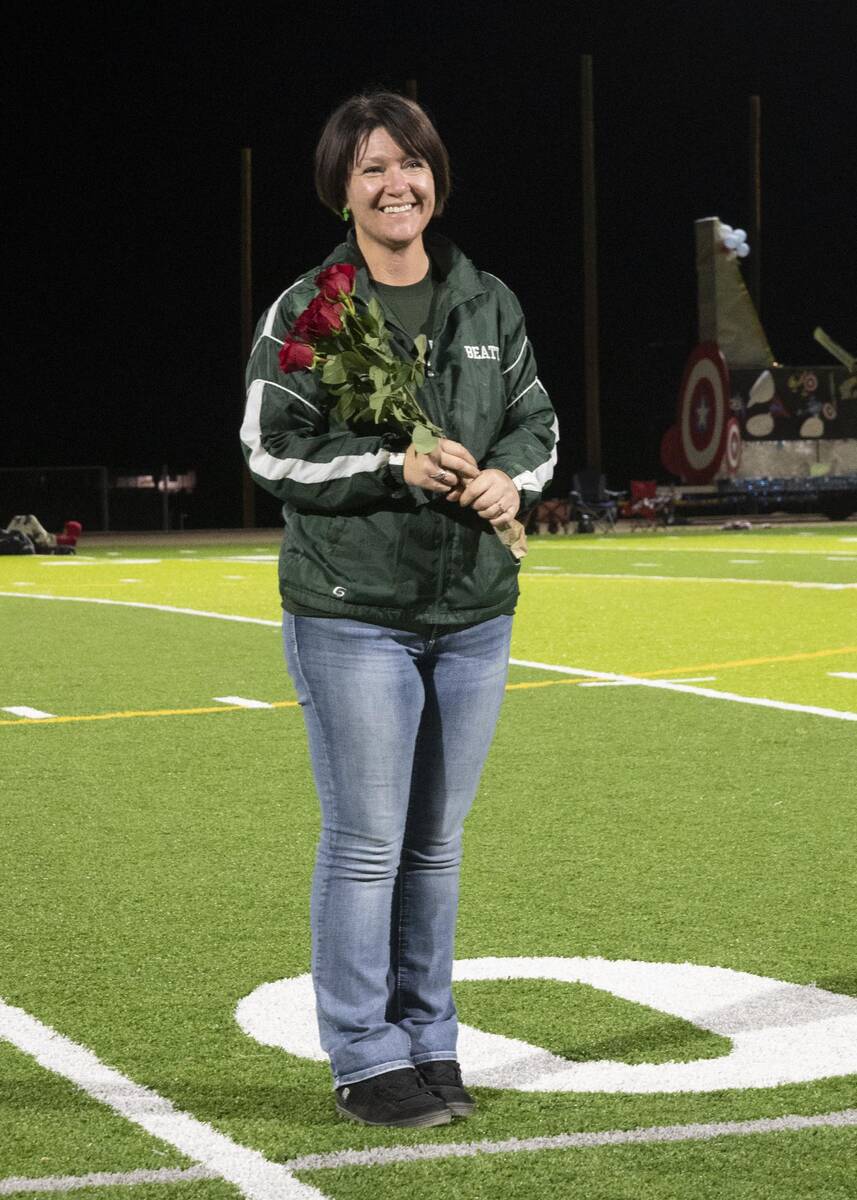 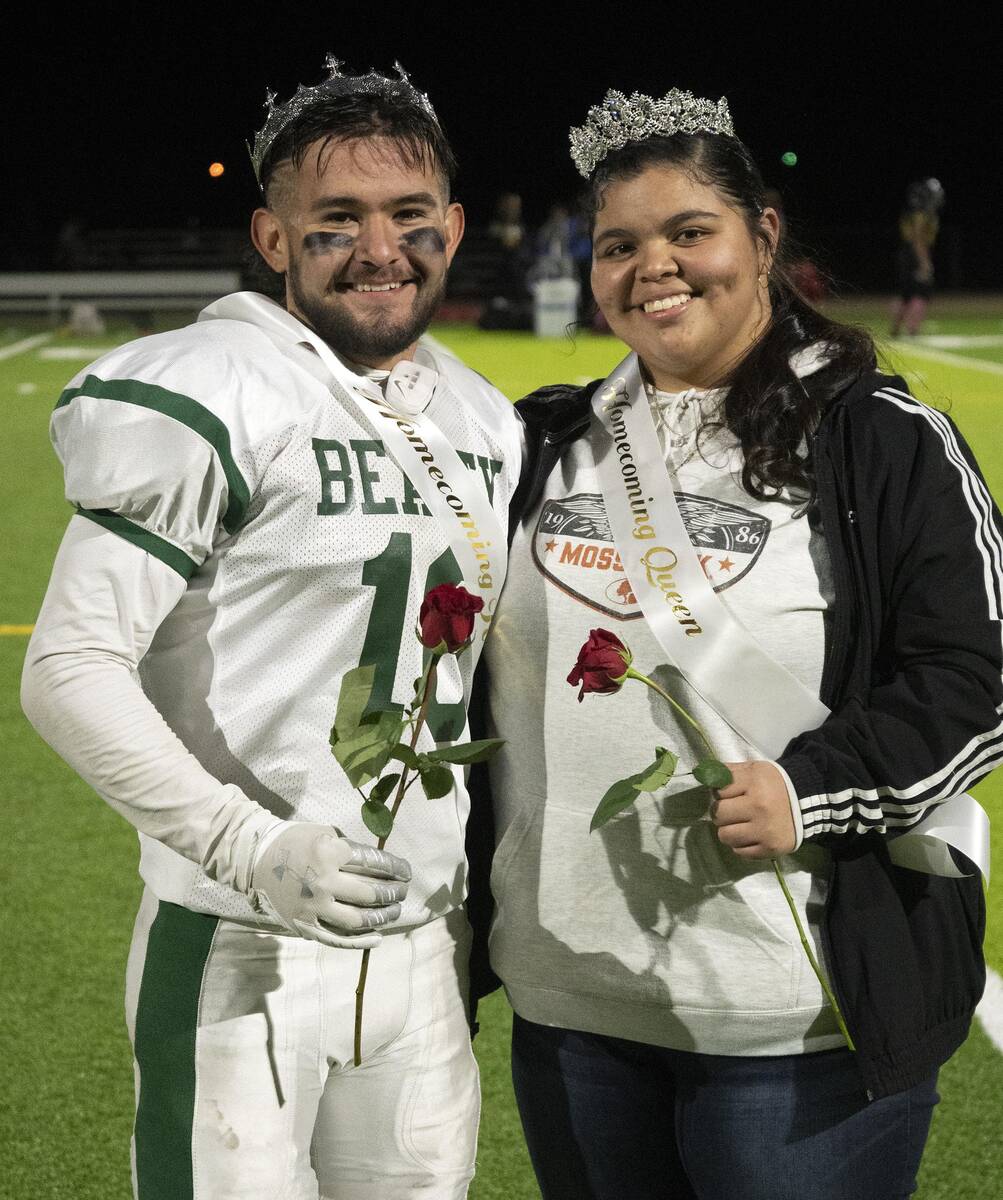 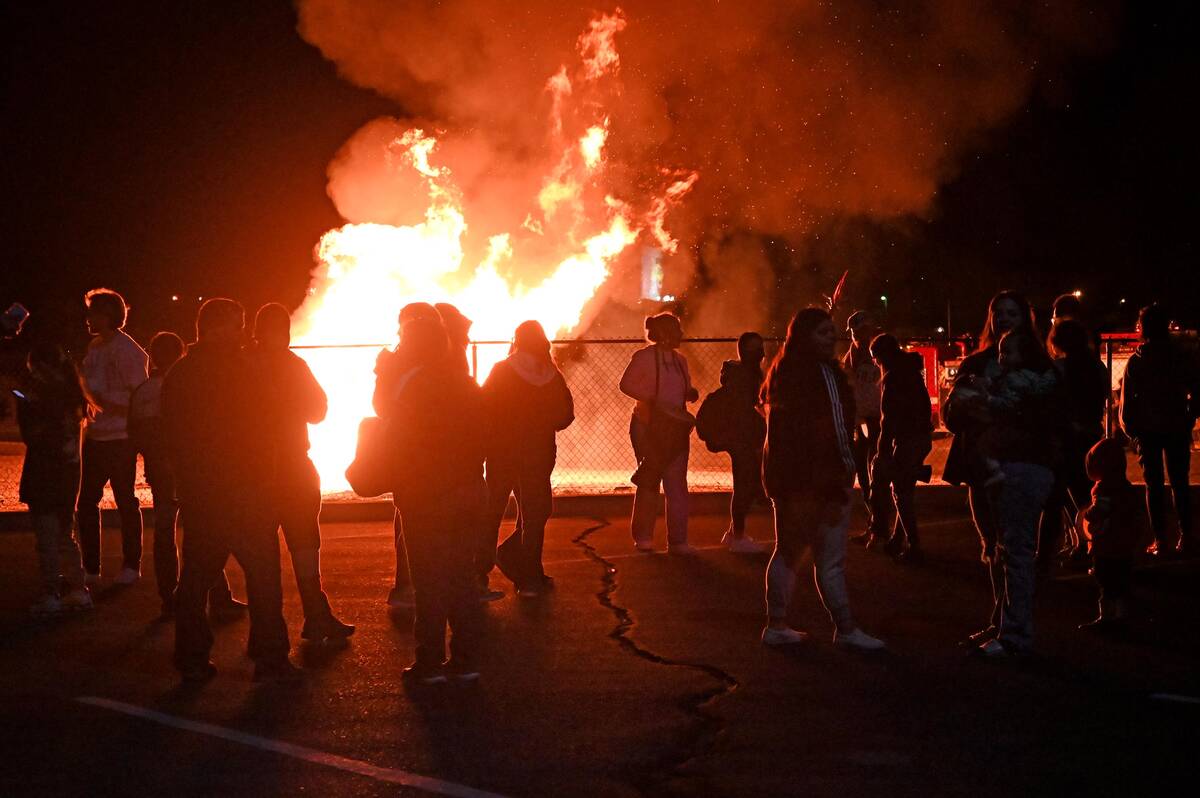 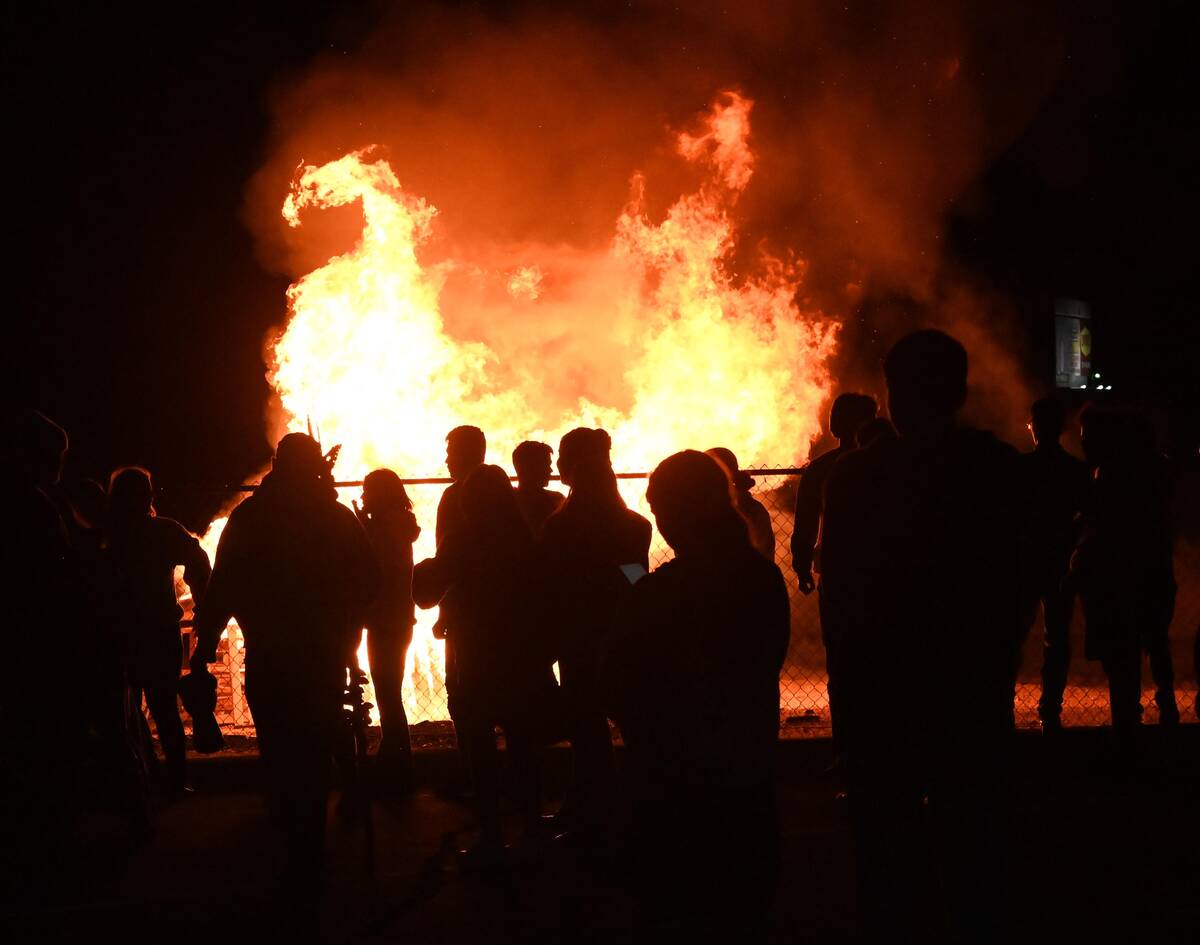 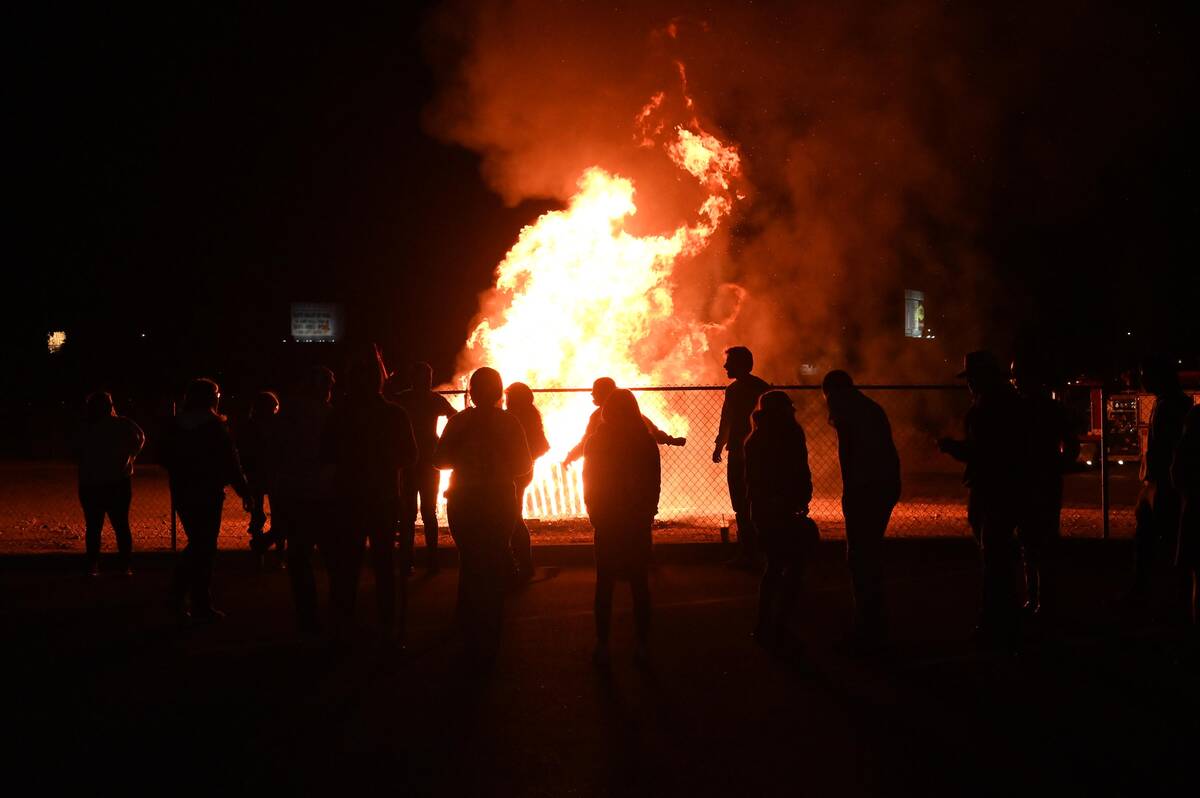 Beatty High School graduate Melody Koivu was honored as grand marshal of the homecoming parade. Koivu has served as a volunteer EMT with the Beatty and Tonopah ambulance services, and is a member of the Beatty Town Advisory Board. She has served as an athletic trainer for school teams and works as the secretary of the Beatty Elementary and Middle schools.

Homecoming volleyball and football games were played on Friday, with the homecoming dance on Saturday.