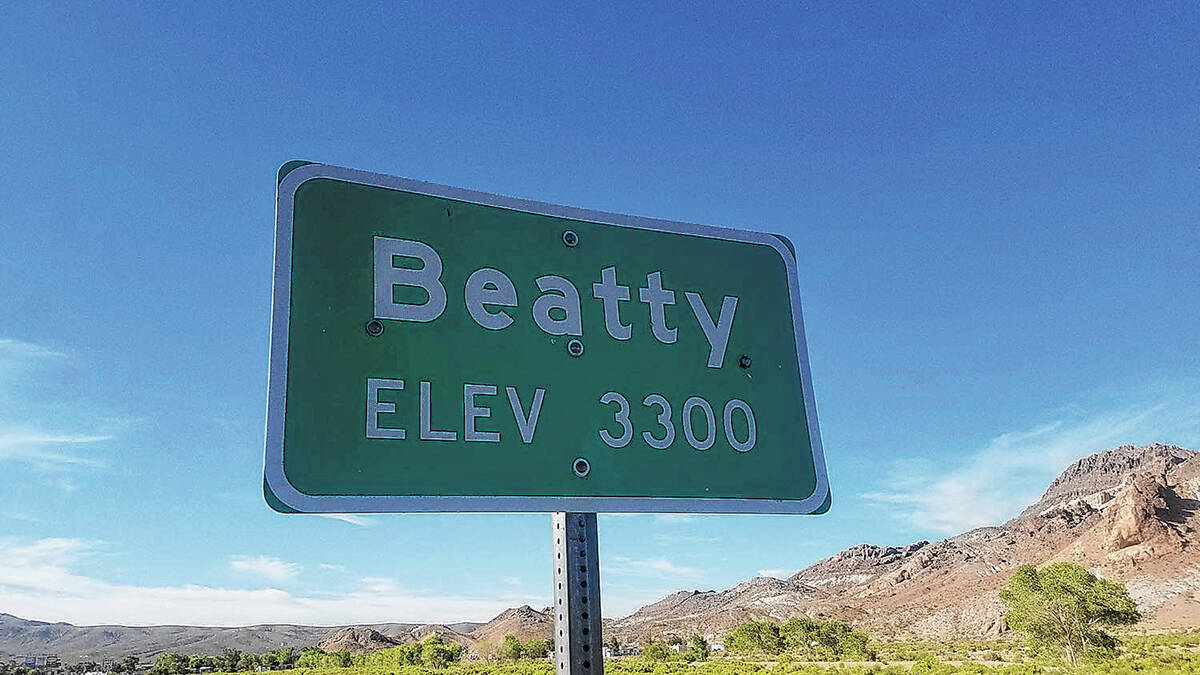 File photo/ Beatty elected officers to its town advisory board at its first meeting of the new year, on Jan. 10, 2022.

BEATTY — The election of officers at the Beatty Town Advisory Board’s first meeting of the year on Monday resulted in the swapping of some positions on the board.

Erika Gerling, who has served for many years as the board’s treasurer, was elected chair. Randy Reed, who had been serving as chair, took the treasurer position. Melody Koivu remained as vice-chair.

The board heard a brief presentation from Kevin Knapp, encouraging Beatty residents to apply to serve on the Nevada Site Specific Advisory Board, which provides community input to the Department of Energy on environmental issues connected with the Nevada National Security Site, formerly the Nevada Test Site.

Knapp said that serving on the board entails receiving information and participating in about six meetings per year. Members may also take part in guided tours of the site, and may also participate in conferences and workshops, some of which are national.

He encouraged board and audience members to spread the word among their neighbors and friends about this opportunity to serve. Fliers have been posted, and more information is available from the town office.

The letter said that the board approved of the language of one of the regulations as written, but requested that the other included assurance that diversion of watershed by mining operations would not have an adverse effect on Beatty.

Marty Campbell began a report to the board on the first year of operation of Beatty Seniors Inc. by thanking the board for its help and support. He then turned the time over to Patti Butler, who reported that the organizations had served 6,207 meals to seniors during the year, including 657 in December. She also reported that December was their first month “in the black” financially, and that income and donations for the year had exceeded expenses.