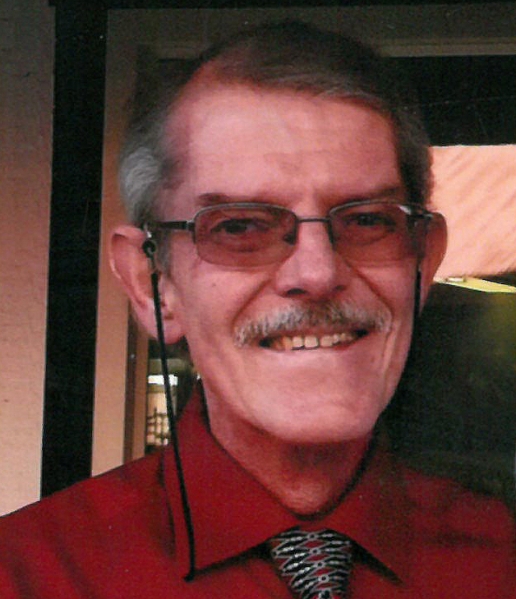 He was 64 when he died at Renown Medical Center in Reno.

Funeral services will be held Sunday, Nov. 29 at 1 p.m. at the Tonopah Convention Center.

Roberts was born at the Tonopah hospital on June 20, 1951, the son of Gerald and Bonnie Ruth Roberts. Longtime local physician Dr. Russell Joy attended the birth.

Active in many local organizations as a youth, he was especially involved in scouting. He was the first Boy Scout in Tonopah to earn the rank of Eagle Scout in more than 40 years.

St. Mark’s Episcopal Church was his place of worship and he served several local priests as an acolyte.

He attended local schools and was the valedictorian of the Tonopah High School class of 1969.

Roberts was a participant in many school clubs and sports teams. He was a Tonopah High School letterman in track, basketball and football and was a conference “player of the year” and an “all state” selection as a Mucker quarterback/halfback.

Public speaking and essay contests also were of interest and he was the winner of several local, regional and statewide events.

He attended Stanford University after high school but transferred to the University of Nevada, Reno from which he received a bachelor of arts degree with distinction in journalism. He was a member of Phi Kappa Phi scholastic honorary and Kappa Tau Alpha journalism honorary fraternities.

Following graduation from UNR he took a position as reporter and copy desk editor on the daily San Rafael Independent-Journal in Marin County, California.

The couple returned to San Rafael for a brief period before moving to Bishop, California where both worked for Chalfant Press publications. Roberts was assistant to the publisher, Todd Watkins.

In March, 1975 they joined with his parents to form Central Nevada Newspapers, Inc., which purchased the Tonopah Times-Bonanza and Goldfield News, the Reese River Reveille and the Eureka Sentinel.

Shortly after returning to Tonopah the couple was blessed with the birth of a son, Mathew William Roberts.

Over the next three decades they both worked at all aspects of the newspaper business until selling the Tonopah and Eureka papers to the Stephens Media Group. Roberts continued as a columnist and Mrs. Roberts was local site manager for the new owners.

Professionally, Roberts served as an officer of the Nevada State Press Association and became president of the organization. He was honored as the association’s “outstanding young journalist.” Over the years he thought it inappropriate to participate in NSPA contests. But his local column was an award winner upon submission by the newspapers’ new owners.

He served the Fifth Judicial District court on its juvenile probation advisory board.

His statewide involvement included serving on the Federal Judicial Merit Selection Commission through appointment by U.S. Sen. Howard Cannon. He also was a member of the advisory commission for Nevada’s 125th anniversary celebration as an appointee of Gov. Richard H. Bryan.

Roberts was very active in Freemasonry. He became a member of Tonopah Lodge No. 28 in 1973 and was Worshipful Master of the lodge in 1979. He later served in several offices of the Nevada Grand Lodge, culminating in his election as the state’s Grand Master in 1990.

Following his busy year as the state’s Masonic leader, he and his wife hosted a highly successful annual meeting of the state’s lodges at the Carson Valley Inn in Gardnerville. Roberts was especially proud that the session was one of the few times the group met in a rural community in recent times.

Roberts was involved in many other Masonic groups including:

Scottish Rite Masons, elected a 33rd degree honorary member of the Supreme Council of the Southern Jurisdiction of the United States;

Masonic Service Association of North America, a national organization of which he was a commissioner for the western U.S. for 16 years and served an additional 9 years as its chairman;

Order of the Eastern Star, Worthy Patron of Tonopah’s Turquoise Chapter, serving with his wife when she served her third term as Worthy Matron;

And he also was a member of the Royal Order of Scotland, Red Cross of Constantine, Kerak Temple and Zelzah Temple (honorary member), Nobles of the Mystic Shrine.

He was preceded in death by his parents, an infant sister, Elizabeth, sister Helen Williams of Fernley, and grandparents William and Alice Roberts and Ray French and Gladys Brown.

Survivors include his wife and son; two grandchildren, Connor Austin Roberts and Alyssia Dawn Roberts; as well as nieces, nephews and cousins.