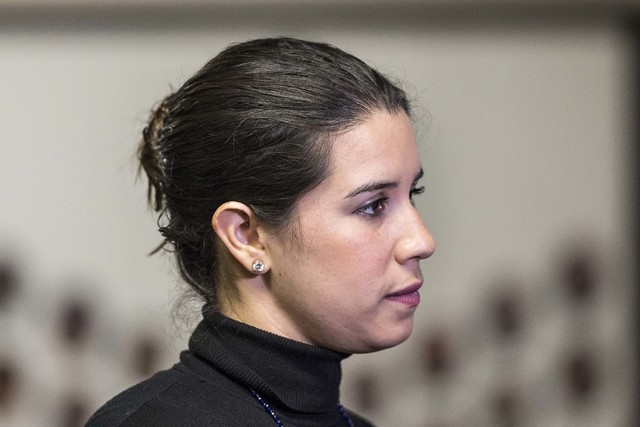 It would further restrict collecting information on a person’s immigration status and prohibit detaining someone on the basis of a hold request from the federal government unless there is an independent finding of probable cause. The bill would require an arrest warrant before an agency could transfer custody of a person to federal immigration authorities.

“This Democrat bill will undoubtedly result in violent criminals, who have no business being in our state, to be released back into our communities to wreak more havoc on Nevadans,” Roberson said in a statement.

Trump campaigned on a promise to crack down on undocumented immigrants and tighten border security.

This month The Associated Press detailed a memo draft that was considered by the White House, which called for the mobilization of National Guard troops across 11 states, including Nevada.

“I’m not sure it’s even legal,” Sandoval said when asked about the memo.

He said Congress needs to pass clear immigration laws so “everyone knows what the rules are going to be going forward.”