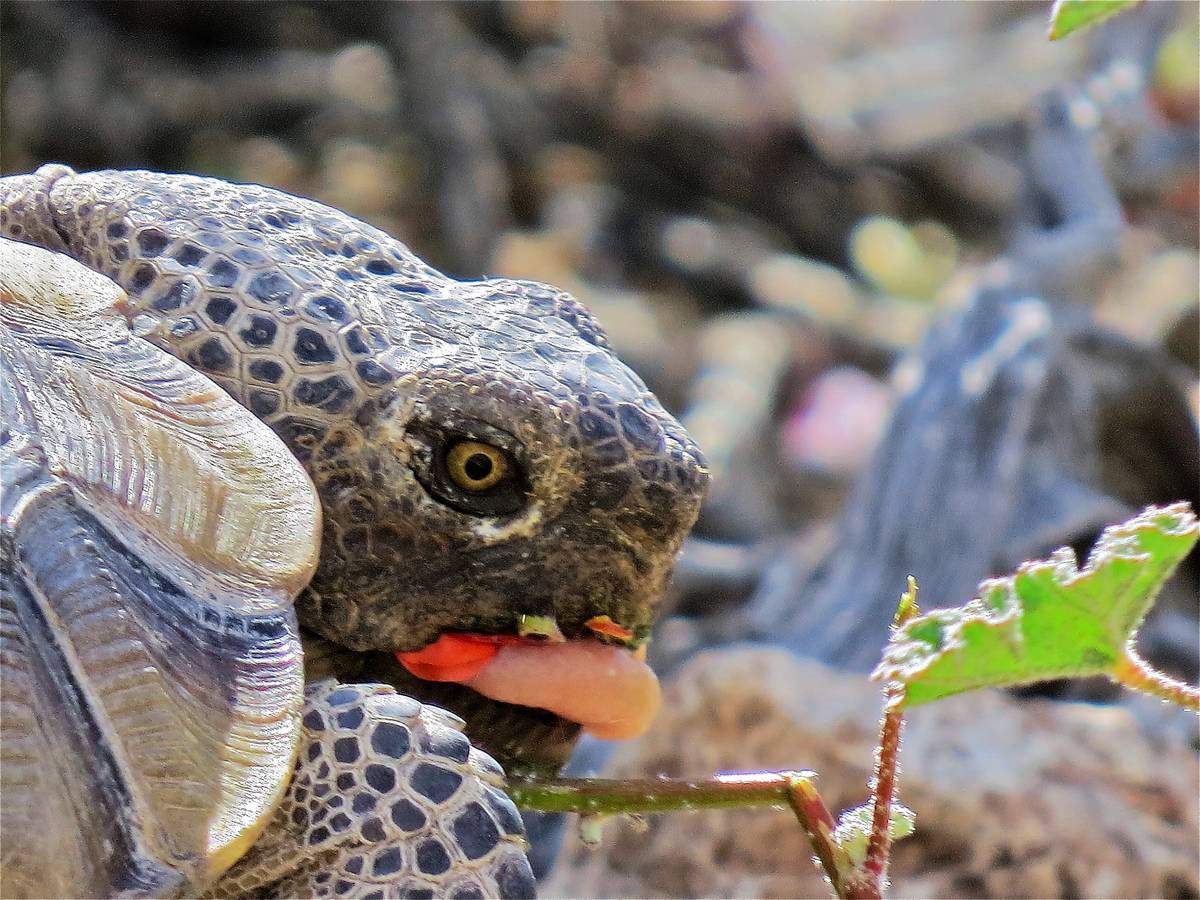 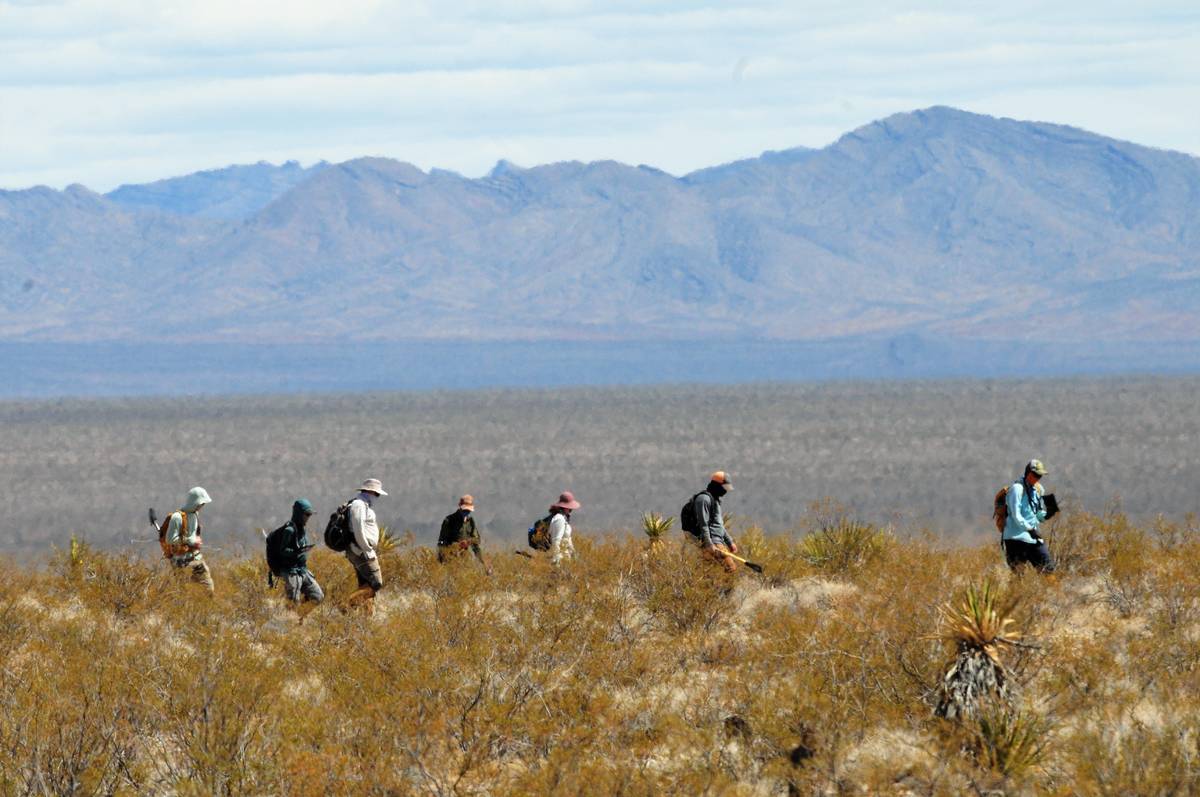 In November 2020, the Bureau of Land Management approved the Yellow Pine Solar Project on 4.6 square miles of public lands on what Basin and Range called “one of the largest unbroken sections of Mojave Desert,” located about 32 miles west of Las Vegas along Tecopa Road.

The site has recovered from a drought in 2014 and is home to almost 93,000 Mojave yuccas, 100,000-year-old desert soil surface and a recovering desert tortoise population, according to the press release.

The BLM Final Environmental Impact Statement estimates that there are a total of 384 desert tortoises on site that include 62 adults and 322 hatchlings and juveniles. However, Basin and Range said that hatchlings and juveniles are difficult to locate, which means most would not be removed and several could be crushed by bulldozers and other heavy vehicles.

While their estimated desert tortoise density is 3.04 per square mile, the BLM also estimates that approximately 53 adult desert tortoises, 276 juveniles, and 69 hatchlings are anticipated to be displaced by project-related construction activities via translocation.

“The first part of construction activities before wholesale desert removal is for biological monitors to carry shovels and dig out every burrow in the project area to translocate tortoises,” said Laura Cunningham, co-founder of Basin and Range Watch in a press release. “But all the kit foxes, burrowing owls, sidewinders, Gila monsters, desert iguanas, and other species will be killed or must flee on their own. This is not green.”

According to the press release, construction activities in the area would result in fragmentation and loss of desert tortoise habitat, degradation of adjacent habitat from non-native plant species and wildfire, and disturbance of individuals from human noise and activity. Other factors that could negatively impact wildlife cited in the press release are increased predation due to increases in litter, and other human-caused attractive nuisances and/or predators to equipment and overhead lines as perching areas, increased risk of vehicle strikes along regional roadways and commuting and crushing of individual tortoises, and risk of exposure to pesticides or herbicides.

“Solar energy does not have to result in a tragic loss of biological diversity,” said Kevin Emmerich, co-founder of Basin and Range Watch in a press release. “The simple solution of choosing locations on previously disturbed lands and rooftops can easily avoid these conflicts.”

There are now five other large-scale solar applications in the same area, with several large-scale solar projects still pending. And Basin and Range said that a total of over 15,000 additional acres of the pristine desert habitat could be lost.

These two applications are collectively known as the Yellow Pine Solar Project.