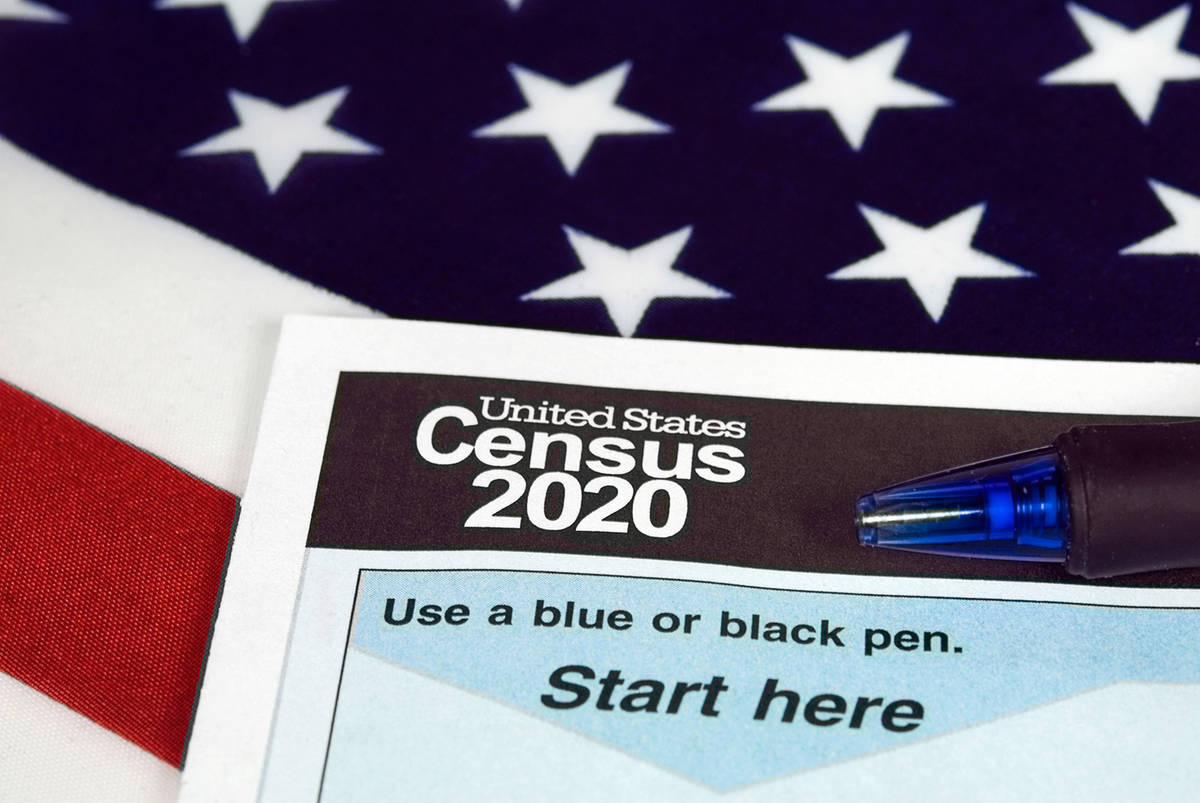 Getty Images Data collection for the 2020 census ended at 11:59 p.m. Hawaii Standard Time on Oct. 15, 2020 (5:59 a.m. EDT). That became the official end of data collection when the U.S. Supreme Court approved an emergency request from the Justice Department to suspend a lower court’s order that had extended the count’s schedule.

According to updated numbers released Oct. 19 by the U.S. Census Bureau today, 99.98% of all housing units and addresses nationwide were accounted for in the 2020 census as of the end of self-response and field data collection operations on Oct. 15.

In all states, the District of Columbia and the Commonwealth of Puerto Rico, more than 99% of all addresses have been accounted for, and in all but one state that number tops 99.9%.

“The 2020 census faced challenges like no other decennial census in living memory,” Secretary of Commerce Wilbur Ross said. “Achieving these metrics in the face of severe weather events and a global pandemic is a testament to the determination and ingenuity of the hundreds of thousands of dedicated women and men who worked on the 2020 census.”

“America stepped up and answered the call: Shape your future by responding to the 2020 census,” said Dr. Steven Dillingham, director of the Census Bureau. “Generally, better data comes from self-response, but after a decade of global decline in census and survey participation along with the challenges presented to communities by COVID-19, we had not expected to exceed the 2010 self-response rate. That we did is a testament to the American people, our nearly 400,000 national and community partners and, very importantly, our staff.

“We are especially proud of the hard work done to bring the state of Louisiana over 99% complete despite the devastating effects of hurricanes Laura and Delta and of the partnership with American Indian and Alaska Native tribal governments to get 99.77% of the NRFU workload on their lands done, despite closures due to the pandemic.

“Hundreds of millions of people were counted in the 2020 census, and statisticians and data quality experts are now busy making sure everyone was counted once, only once and in the right place. The Census Bureau will use the best methodologies available to resolve the very small number of unresolved addresses and to ensure that our data products are accurate.”

The Census Bureau is working to process the data in order to deliver complete and accurate state population counts as close as possible to the Dec. 31 statutory deadline.

Data collection for the 2020 census ended at 11:59 p.m. Hawaii Standard Time on Oct. 15, 2020 (5:59 a.m. EDT). That became the official end of data collection when the U.S. Supreme Court approved an emergency request from the Justice Department to suspend a lower court’s order that had extended the count’s schedule.

Lower courts previously ordered the administration to keep counting through Oct. 31, reverting to an extended schedule that Trump officials had first proposed in April in response to delays caused by the pandemic and then abruptly decided to abandon in July.

Paper responses will be processed if they were postmarked by Oct. 15 and were received at the processing center no later than Oct. 22.