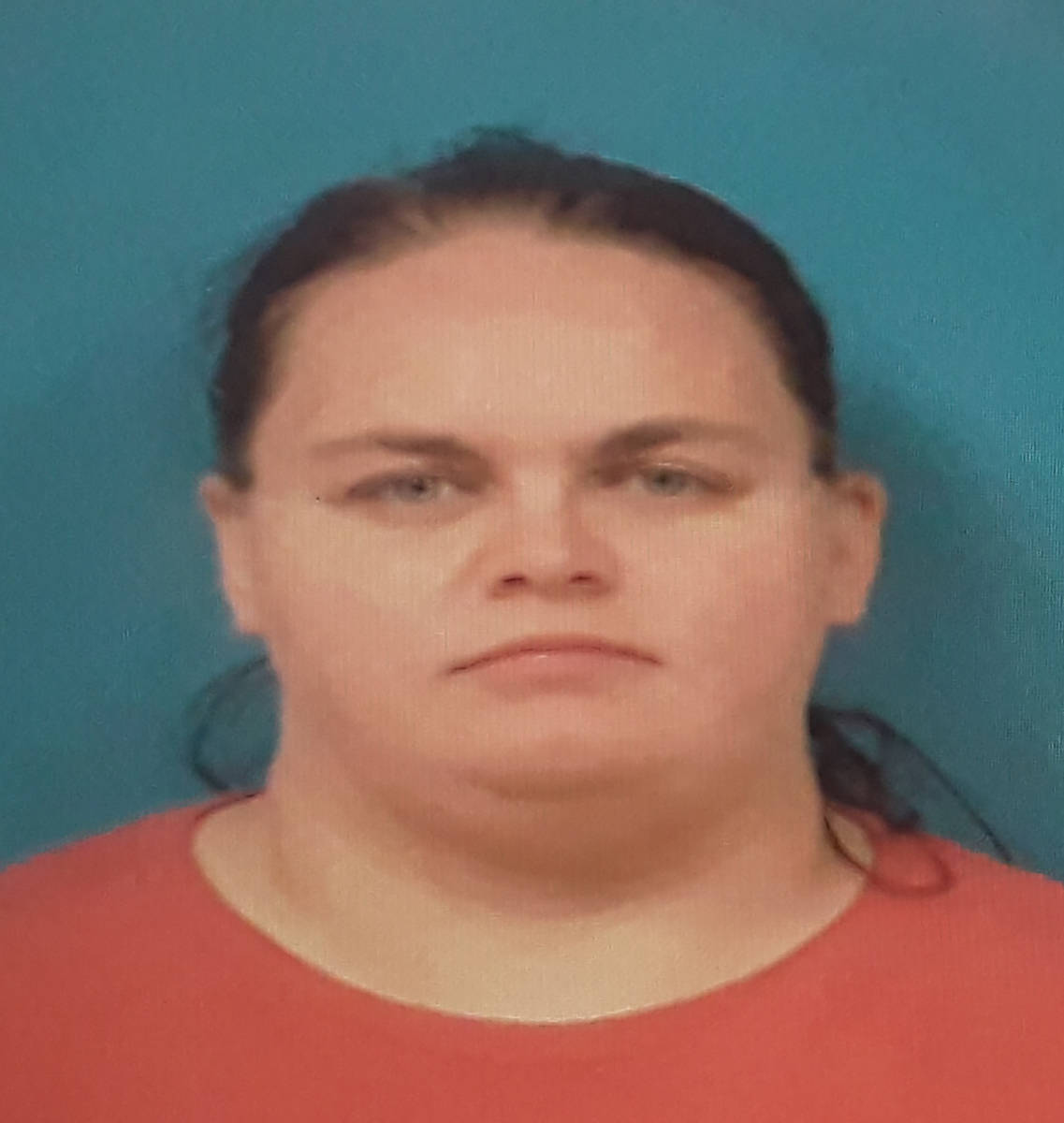 “During the course of the investigation, it was discovered that Straka was sending photos and videos of children to an additional suspect located in Alabama for the purpose of having sexual fantasies together over the phone,” Horak stated. “Detectives obtained Facebook messages between the two suspects that contained sexual fantasies involving children.”