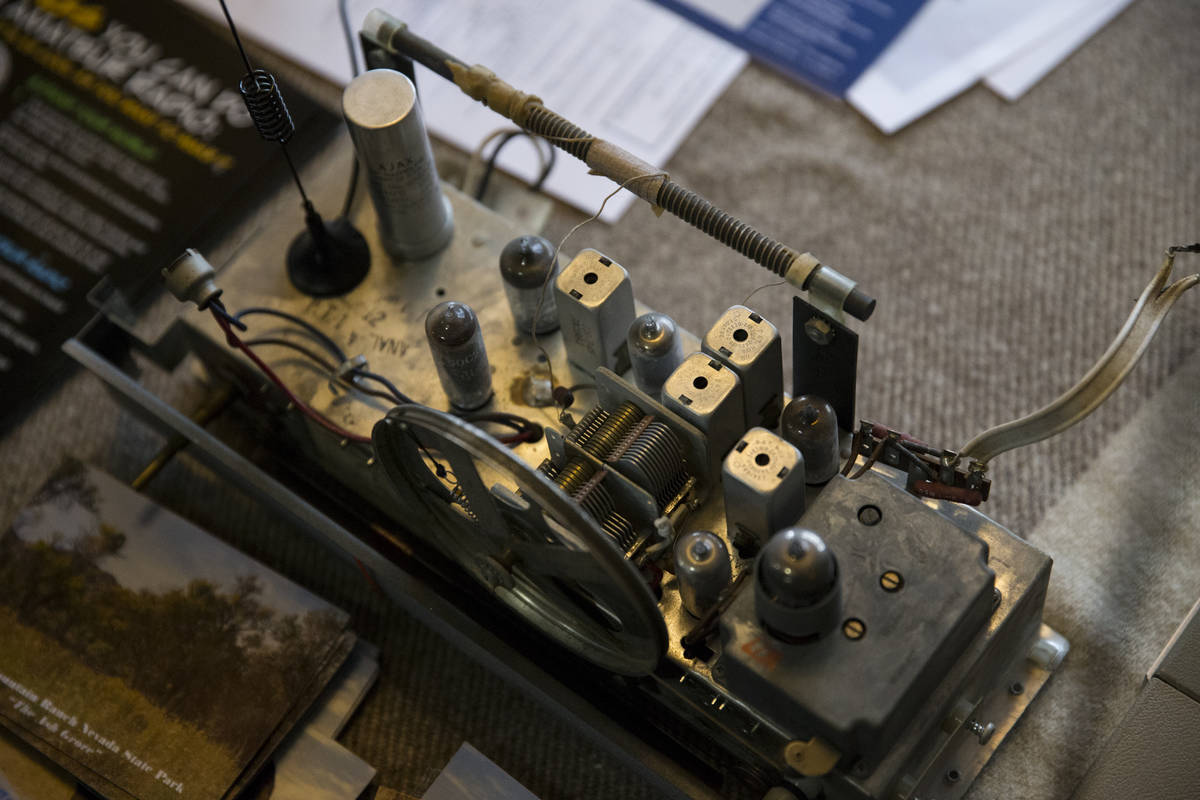 2020 marks the 100th anniversary of commercial radio in the United States.

According to the FCC, the “first widely recognized commercial radio broadcast” was on Nov. 2, 1920. It featured live return coverage of the presidential election between Warren G. Harding and James Cox.

WRUC, from Union College, N.Y., claims to be the oldest commercial radio station in the country. It began broadcasting Thursday night concerts in October of 1920.

Those early broadcasts were severely limited in range and quality by the spark gap technology in use. This changed with the invention and development of vacuum tubes that could amplify and detect radio signals.

Some of us are old enough to have grown up during the “golden age of radio,” listening to broadcasts of programs like “Fibber Magee and Molly,” “The Great Gildersleeve” (worth tuning into just to hear his signature deep chuckle), “The Shadow,” “Sergeant Preston of the Yukon,” “Amos ‘n’ Andy,” and many others.

The vacuum tube radios of those days were considered compact if they fit on a table top. In our family’s case, we gathered around a console radio taller than a young child.

The small transistor radio was the “cool” technology in the hands of teenagers in the ’60s and ‘70’s before the introduction of the boom box and the portable CD player.

They were the first devices to allow people to carry something with them to listen to music wherever they were. Carried in the pocket or built into cars, transistor radios were the engine powering the popular music industry.

Transistors are still used in radios, but nowadays they are usually microscopic. Billions of them can be packed into a silicon chip.

The reach of commercial radio broadcasts, once limited by the strength of a station’s signal and by barriers such as mountains, is now practically unlimited. Many, including small, local stations, have begun streaming their programming on the Internet.

For those with satellite radio installed in their vehicles, gone are the long, silent stretches of highway with no stations available, or only a few scratchy ones. Radio has found a way to follow us wherever we go.

And, for those of us who remember that “golden age,” we can bring back that sentimental era by tuning in to recordings on stations dedicated to “old time” radio. No console required.