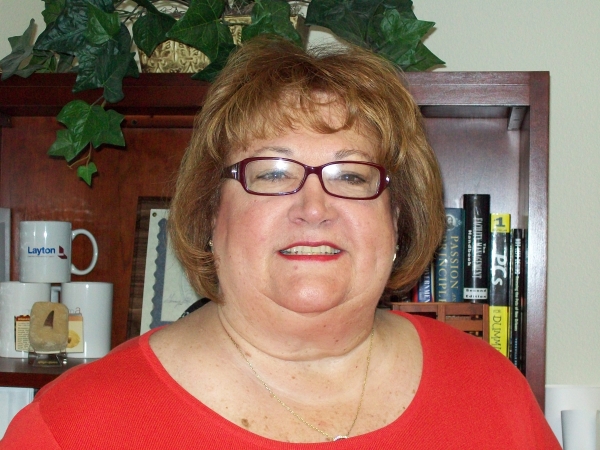 Webster’s contract was set to expire Dec. 31 after she got her previous extension two years ago. Her tenure with the county started when she was hired as a finance director in July 2006 and later promoted to assistant county manager in 2007.

With the extensions, Webster said that she anticipates the amount of work to increase with the financial issues that the county has, but she said her colleagues will help her handle the extra load.

“I don’t see a change to the workload as it exists today, certainly not going down. With additional budget reductions next year, I think it might go up,” she said. “I work with wonderful staff members and they all wear multiple hats and are very hardworking department heads.”

“I find Pam to be a very amazing woman, she is an extreme multitasker and she wears many hats,” said Commissioner Donna Cox. “She exerts great social skills, works long and hard hours including weekends with no overtime pay. She works at being fair, logical and kind to the public and the county employees. She is one of the most dedicated employees that we have and I’m looking forward to working with her in the future as long as she wants me to.”

“It will be very difficult to replace her, let alone hire someone with the talent she has and a current salary,” Commissioner Butch Borasky said.

As for future plans, Webster said tackling the flood control plan is on top of her list that also included road management, budget challenges, water management and economic development with consideration for water constraints.

“We are working on ways to break the already approved flood control plan into pieces we can accomplish annually. We are also looking at ways to leverage the existing budget to maximize results from the dollars we are already spending,” Webster said. “I am anxious to be proactively involved in the next legislative session so Nye County is well represented with legislation that will benefit our economy and constituents. I am most anxious to see medical services restored to the Tonopah and outlying communities in central Nye County.”

Under contract extension, Webster will receive a yearly salary of $121,867 with no increase. Her contract will run through the end of 2017.

According to the Nye County manager employment agreement, the county manager is an at-will employee. The agreement may be terminated at any time by either party and take effect 90 days later.

Webster is focused on the present as she explained that she can’t say if she will further extend her position in the future.

“I cannot commit to an additional extension at this time,” she said. “A lot can happen between now and then.”