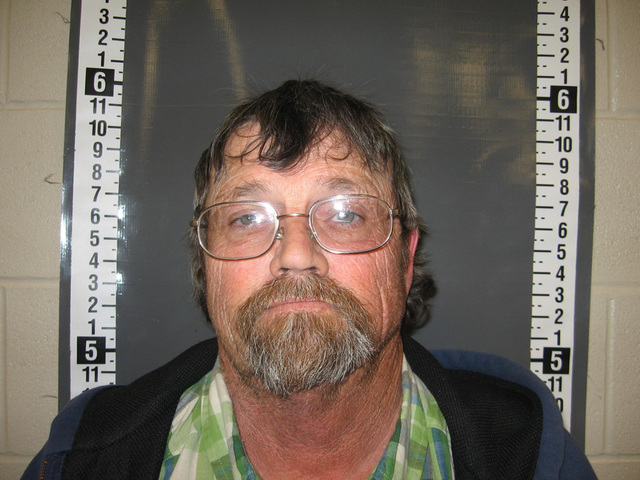 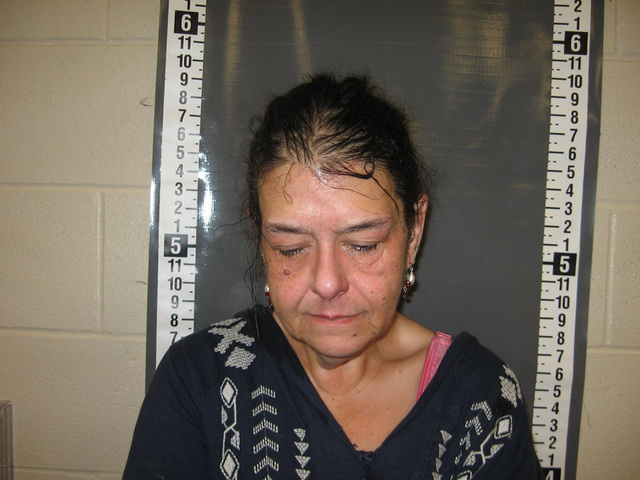 One man was arrested for driving under the influence of alcohol last week after he allegedly drove away from the scene of a motor vehicle accident near Barney Street and Betty Road.

According to a declaration of arrest in the case, on March 27 around 10:30 p.m. a Nye County Sheriff’s deputy was dispatched to find the driver of a vehicle that had fled the scene of an accident/domestic disturbance in that area.

As the officer neared the intersection of Barney Street and Basin Road, he observed a silver vehicle without a working passenger-side headlight and extensive damage to its front end.

The deputy stopped the vehicle and subsequently made contact with the driver, identified as Randy Ray Bosche.

According to Bosche’s arrest report, the deputy could allegedly smell alcohol on the man’s breath, and noted Bosche was slurring his words and that he was unsteady on his feet.

The deputy then asked Bosche to submit to a series of field sobriety tests, which the man allegedly failed.

Bosche was placed under arrest for DUI and duty to stop at scene of accident and transported to the Nye County Detention Center to be booked into custody.

At the jail, approximately 90 minutes after he had been pulled over, Bosche allegedly agreed to take a breath test and was recorded on one try as having a .082 blood alcohol content and a .079 BAC on a subsequent test.

Police arrested one woman last week for misusing 911 after she allegedly called the emergency number to complain about a police officer when he arrived at her residence with her landlord to serve her with an eviction notice.

Last Friday, a deputy was dispatched to an address in the 1700 block of Barradonna Road for a request to help keep the peace as a landlord attempted to serve one of this tenants with an eviction notice.

After dispatch told the woman, later identified as Kathryn Louise Rowland, it was a deputy outside, she then answered the door.

When Rowland saw her landlord standing there, she allegedly looked at him and then at the deputy before slamming the door in their faces and beginning to yell something about having a restraining order.

After she was told there was no restraining order in effect, she allegedly called 911 again to complain about where the deputy was standing and why he was there.

Rowland’s arrest report noted there was no emergency, or the perception of an emergency, that would have required Rowland to call 911.

Rowland was subsequently placed under arrest for misuse of 911/emergency line and transported to the Nye County Detention Center to be booked into custody.