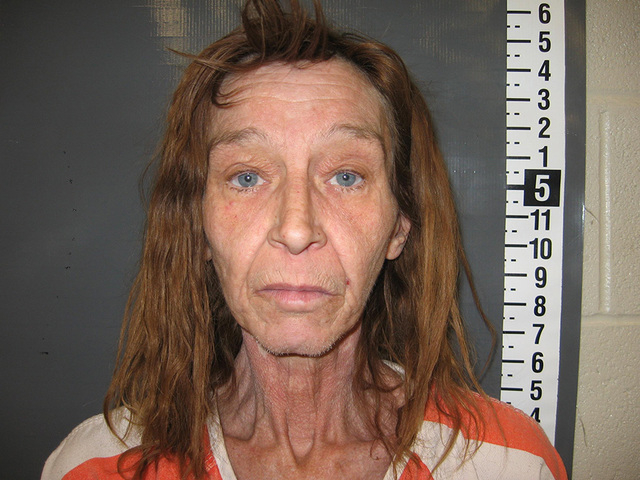 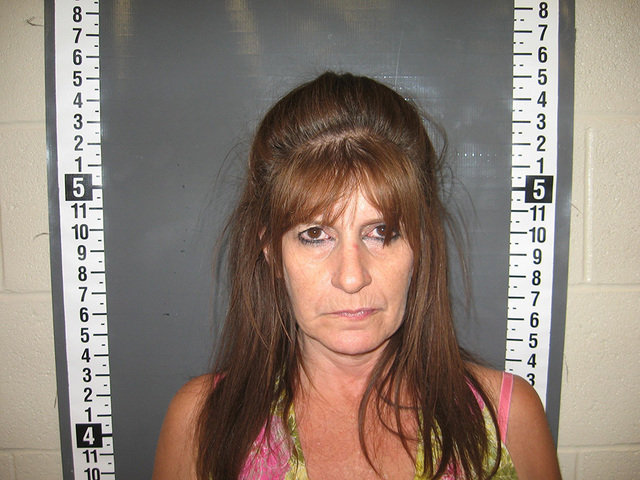 Charges have been filed against a man for allegedly calling the sheriff’s office in March to report a false bomb threat and stating he would shoot a local judge.

Arthur Joseph Fisher III has been charged with bomb threats prohibited, a category B felony, harassment, a misdemeanor, and obscene, threatening or annoying telephone calls, a misdemeanor, following a phone call he allegedly made to the Nye County Sheriff’s Office on March 15.

According to several criminal complaints filed with the local justice court, Fisher called police dispatch claiming another man had made a threat to blow up the police department — a report which the complaint stated turned out to be false.

Another complaint stated Fisher had also allegedly told a dispatcher that he would shoot and/or kill Judge Robert Lane and further said the dispatcher would be shot when she left work.

The complaint requested that a summons be issued to Fisher requiring him to appear in Pahrump Justice Court to face further proceedings on those charges.

One woman was arrested for allegedly possessing methamphetamine and marijuana as well as driving while intoxicated last weekend following a two-vehicle accident at the intersection of Homestead and Manse roads.

On Saturday at approximately 11:10 p.m. a deputy was dispatched to the area for a report of a motor vehicle accident with no injuries.

When he arrived, the officer spoke to the driver of the at fault vehicle, later identified as Stacey Anne Kulish, who allegedly admitted to taking a shot of Southern Comfort and a tablet of her prescription medication before leaving a friend’s house earlier that evening.

An arrest report stated Kulish then agreed to submit to a field sobriety test, which she failed.

Police said Kulish declined to take a breath test at the scene and was then placed under arrest for DUI.

As police were searching her following her arrest, an officer allegedly discovered a small baggie of what appeared to be meth in the woman’s shorts pocket.

According to a declaration of arrest in the case, when Kulish was asked about the narcotic, she told police “it’s obviously meth, but they are not my shorts, I was borrowing them.”

Police then allegedly further found a metal container with marijuana in Kulish’s purse as well.

She was then transported to the Nye County Detention Center to be booked into custody on charges of DUI, possession of a controlled substance, failure to yield at stop/yield sign or controlled intersection and possession of less than one ounce of marijuana.

Police took one woman into custody for driving while intoxicated last week after she was pulled over for allegedly failing to stay within her own lane and found to have a blood alcohol content over the legal limit.

According to a declaration of arrest in the case, on May 30 at approximately 10:37 a.m., an officer was traveling in the area of Highway 372 and Lola Lane discovered when he observed a tan Toyota pickup truck that was unable to maintain its travel lane.

The officer pulled the woman over and when a deputy went to speak with the driver, later identified as Diana Brooks, he noticed she appeared to be intoxicated as her speech was reportedly slurred and her eyes were glassy and bloodshot.

Brooks was then asked to step out of the truck, at which time the deputy further noted the woman appeared to be unsteady on her feet.

Brooks allegedly agreed to submit to a field sobriety test, which she allegedly failed. A breath test at the scene also allegedly revealed she had a blood alcohol content of 0.114 percent at the time she was stopped.

Brooks was then placed under arrest and transported to the local jail to be booked into custody on charges of DUI, possession of less than one ounce of marijuana and possession of drug paraphernalia.