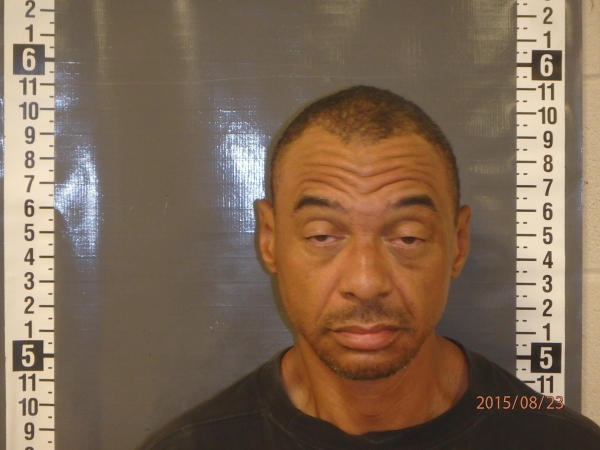 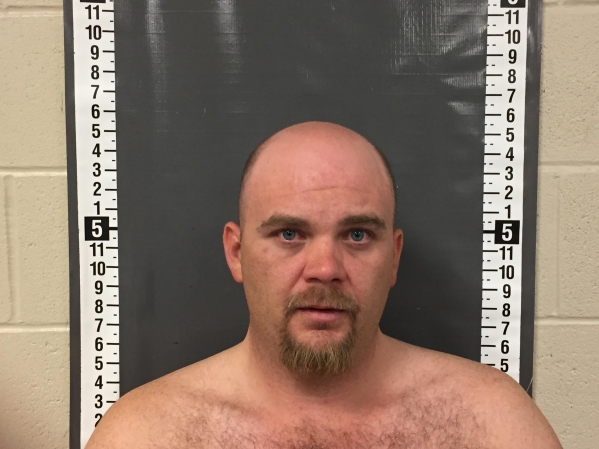 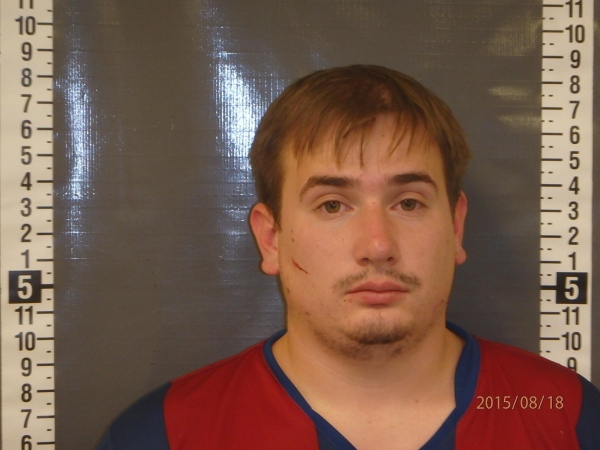 Kraig C. Smith was arrested on August 21 and faces preliminary charges of possession of a firearm by an ex-felon, draw a firearm in a threatening manner and elder abuse after deputies with the Nye County Sheriff’s Office responded to a report for a welfare check at an address on Jacksboro Drive.

When deputies spoke with the victim, she reportedly stated that her son, identified as Smith, had threatened her while she was driving in the area of Pahrump Valley Boulevard and Laguna Street by drawing a firearm and intimidating her.

The victim explained that she and Smith began arguing and during the argument, Smith pulled out a firearm and racked it stating, “…shut up. I’ll show you what I can do.”

Deputies subsequently learned that Smith is an ex-felon. Smith was not located at the time of the report but was found a short time later.

Smith was arrested, transported to the Nye County Detention Center, booked and held on $12,500 bond.

Man jailed for driving under the influence

Robert Lee Miller was jailed on August 22 and faces a preliminary charge of driving under the influence – first after deputies responded to a report of a suspected reckless driver in the area of Calvada Boulevard and Highland Avenue.

After deputies located the suspected vehicle and followed it, they reportedly noted that it was weaving within the travel lane and the fog line. Deputies performed a traffic stop at the intersection of Dandelion Street and Calvada Boulevard.

Deputies informed the driver, identified as Miller, that they received a report of an alleged reckless driver. When deputies asked Miller to step out and stand between the vehicles, deputies noted that he appeared to be avoiding looking at them.

When deputies requested that Miller turn and face them, they noted in the arrest report that there was a distinct smell of an unknown alcoholic beverage emanating from his breath.

Deputies asked Miller to perform standard field sobriety tests and he failed. When asked if he would voluntarily submit to a preliminary breath test, Miller refused. He was subsequently placed under arrest, transported to the jail, booked and held on $897 bond.

Deputies noted in the arrest report that at the jail, Miller submitted to a breath test which returned with a .170 and .187 percent, respectively. The legal limit in Nevada is .08.

Kenneth James was arrested on August 18 and faces a preliminary charge of domestic battery after deputies were dispatched to a report of a domestic disturbance at Petrack Park.

When deputies contacted the suspect, identified as James, at the park, he reportedly stated he had been in a verbal and physical altercation with his mother over cutting his son’s hair.

When deputies made contact with the victim, she reportedly admitted to slapping James because he was grabbing and pushing her out of the house while yelling at her.

When deputies returned to inquire about the event with James, they noted in the arrest report that his story was not consistent and changed several times. James claimed he was having a hard time remembering what happened because he claimed his anger would make him “black out.”

James was subsequently arrested, transported to the jail, booked and held on $3,000 bond.