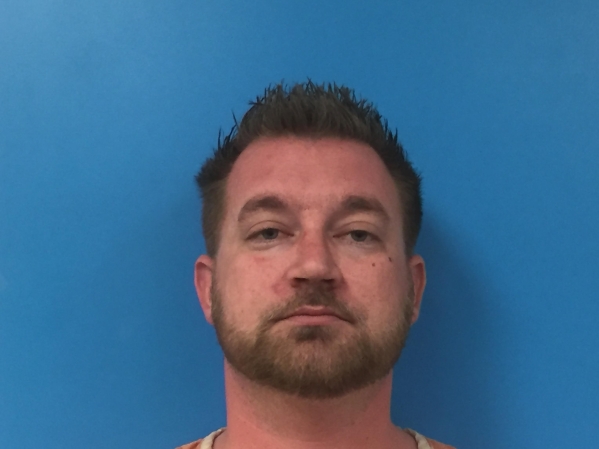 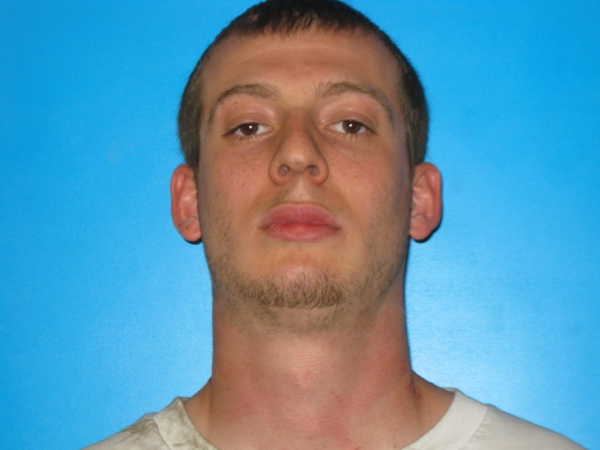 Byron Smith learned that a chest bump qualifies as domestic battery in the eyes of law enforcement authorities.

He also learned that grabbing his stepson’s throat is also a crime.

Smith was arrested on Wednesday after a verbal dispute with his stepson became physical.

Police were dispatched to a residence on Our Road just after 12 p.m., where the stepson met with officers in the driveway.

According the arrest report, the stepson told police that his stepfather attacked him in the garage of the property.

“I was able to observe fresh lacerations on the left side of the victim’s neck,” the deputy stated. “I asked how he got those and he stated that his stepfather had grabbed him by the throat. As the victim was trying to get away, the stepfather was throwing tools at him.”

While speaking with the victim, the report stated the stepfather approached the deputy while saying, “go ahead and take me.”

“He placed his wrists together in front of him while he admitted to me that he and his stepson were arguing and the stepson told him to shut the F up,” according to the deputy. “Byron said he stood up in front of his stepson and they both bumped chests and the victim pushed the stepfather with both of his hands.”

The deputy also noted that the victim then balled up his fists in a fighting stance.

While Smith was placed under arrest, he asked the deputy if he could lock up his garage for the safekeeping of his tools.

While in the garage, the stepfather admitted that he did throw tools at the victim, according to the report.

After Nathaniel Boley determined he didn’t want his wife and kids living in a home without utilities, he sought out a method to get the bills paid, courtesy of his employer’s cash register.

Nye County Sheriff’s deputies were dispatched to the Dollar Tree store on Highway 372 after Boley’s manager discovered the man was allegedly carrying out what’s known as post-void transactions and pocketing the cash.

According to the arrest report, any cashier has the ability to void a sale, which creates an overage of money in the cash register.

“I spoke with Boley about him having taken the money from the till and he admitted that money was tight in he and his wife’s finances and that he was post-voiding $30 to $40 a day for about a week,” the deputy stated. “Boley said that he was using the money to keep his power and his water on at home and was concerned for his wife and children being able to live in a home with proper utilities.”

The report stated Boley also signed a promissory note to pay back the stolen money and filled out a statement regarding his alleged involvement in the crime.

After further questioning, Boley was placed under arrest without incident and transported to the Nye County Detention Center.