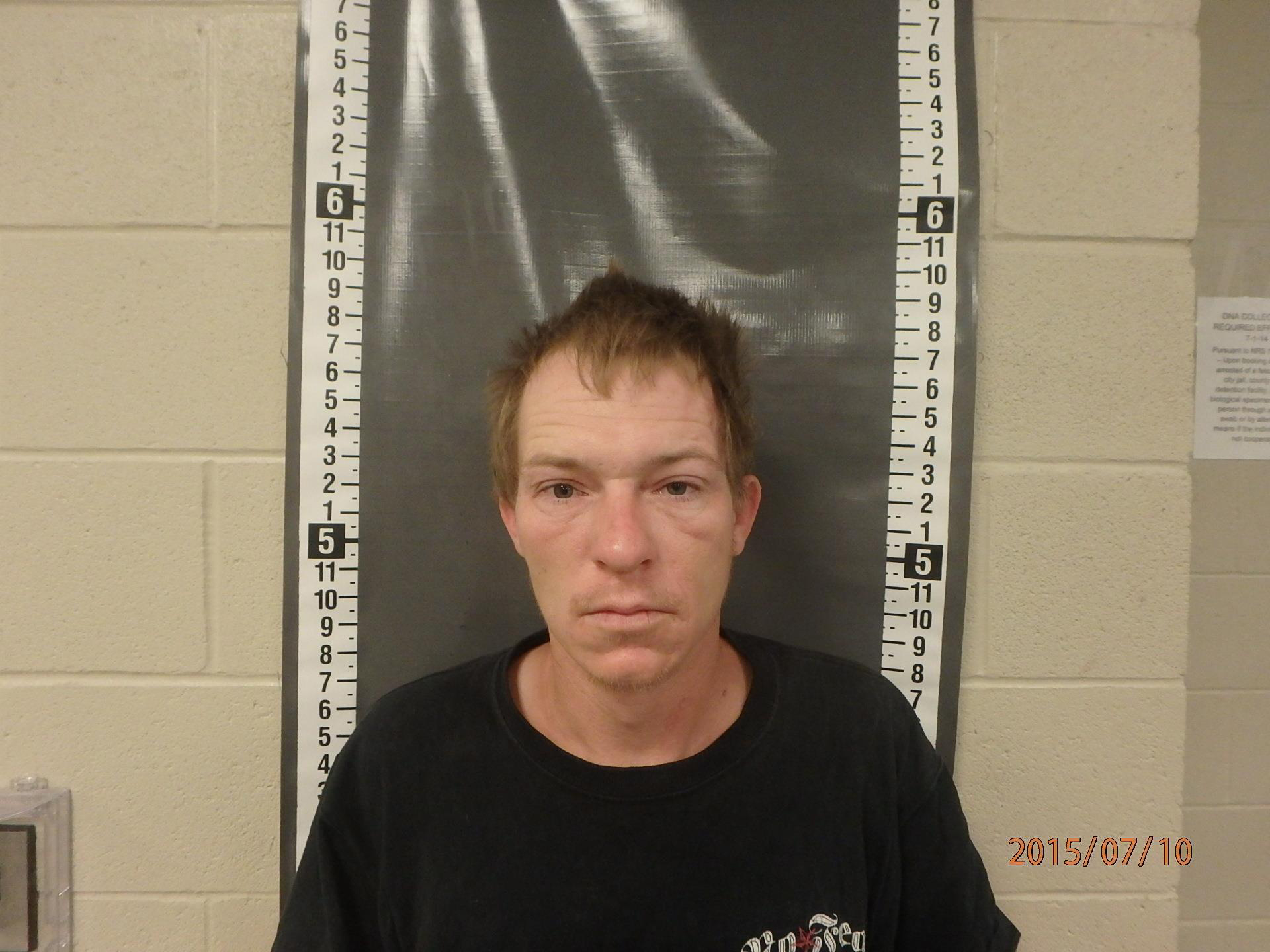 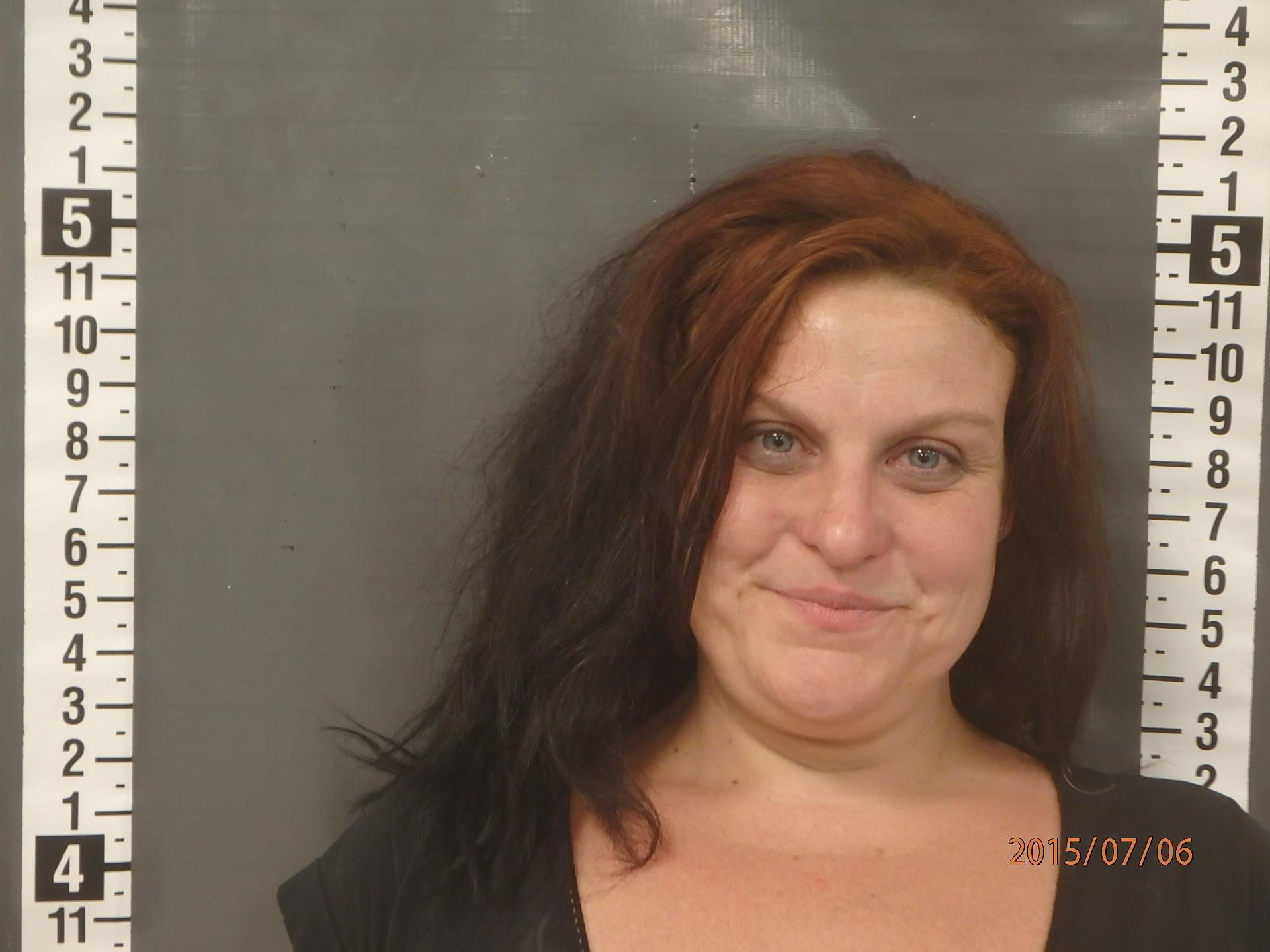 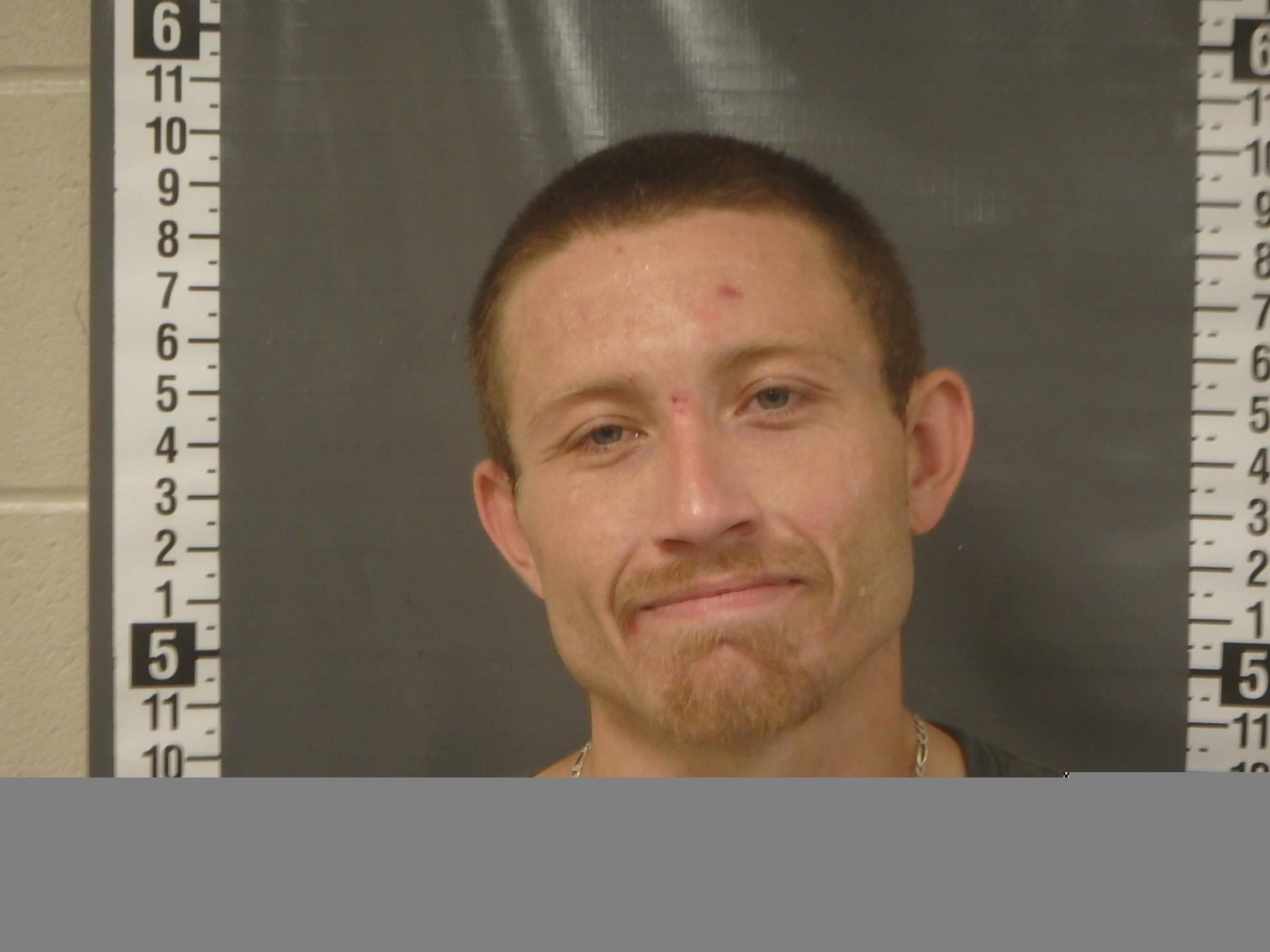 Man jailed after confrontation with deputies

Donald Riley was jailed on July 9 and faces preliminary charges of possession of methamphetamine, possession of less than one ounce of marijuana, possession of drug paraphernalia, assault with a deadly weapon, two counts, three counts of battery on a protected person, obstruction and resisting after deputies with the Nye County Sheriffâs Office responded to a report of a domestic disturbance at a residence on Gally Road.

Deputies learned through dispatch that the male, identified as Riley, was upset with his wife and other family members that were on his property and were destroying property inside the home.

When deputies arrived, assisted by Undersheriff Doug Moody, they made contact with several people who were standing on the property as Moody was making contact with Riley. As Moody was conducting a pat-down of Riley, he reportedly attempted to flee by pulling away from Moody.

As the other deputies and detectives assisted Moody with putting Riley in handcuffs, he reportedly struck the deputies as he was being taken into custody.

Riley’s parents reportedly told deputies that Riley was upset with them, grabbed a metal crutch and told them to get off his property. Deputies noted in the arrest report that Rileyâs mother was holding his infant daughter during the confrontation when he was threatening to hit his mother.

When deputies asked Riley if he had any narcotics, he reportedly admitted to having marijuana in his vehicle along with pipes. When deputies searched his vehicle, they reportedly located several items related to illegal controlled substances as well as suspected drug paraphernalia.

Riley was arrested and transported to the Nye County Detention Center, booked on above charges and held on $24,420 bond.

Heather Lane-Nelson was arrested on July 6 and faces preliminary charges of possession of schedule one controlled substance - methamphetamine, possession of marijuana - less than one ounce, possession of drug paraphernalia, head lamp, suspended registration and proof of insurance required after deputies conducted a traffic stop on a vehicle that reportedly had no front head light.

As deputies approached the vehicle in the area of Linda Street and Hwy. 372 they made contact with the driver, identified as Nelson. When deputies ran a records check they reportedly found out that Nelson had two active warrants for failure to appear on traffic violations. Dispatch reported that Nelsonâs registration was also suspended and deputies found that there was no insurance on the vehicle.

When deputies conducted a search of Nelson incident to arrest, they reportedly located a black pouch inside Nelsonâs purse which contained suspected drug paraphernalia.

Nelson was transported to the Nye County Detention Center, booked and held on $8,165 bond.

Robert Lynn Vaughn was jailed on July 7 and faces a preliminary charge of domestic battery/strangulation after deputies were dispatched to a residence on San Lorenzo Street for a report of a domestic battery.

When deputies spoke with the victim, she reportedly stated that she and her boyfriend, identified as Vaughn, had been arguing and during the argument, Vaughn threatened to choke her if she referenced him being an expletive again. The victim then repeated her insult of Vaughn and he allegedly grabbed the victimâs neck in an attempt to choke her. Deputies reported observing a slight red mark on the victimâs neck. When asked if she wanted medical attention, the victim declined.

Deputies questioned Vaughn and he reportedly said he was defending himself and refused to talk further to deputies.

Vaughn was arrested, transported to the jail and booked and held on $5,000 bond.