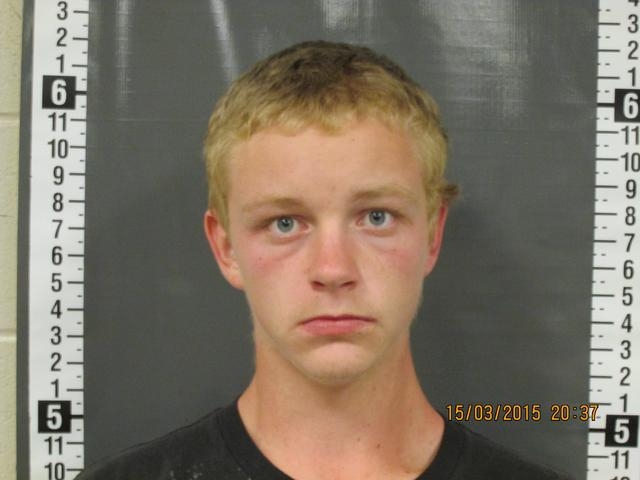 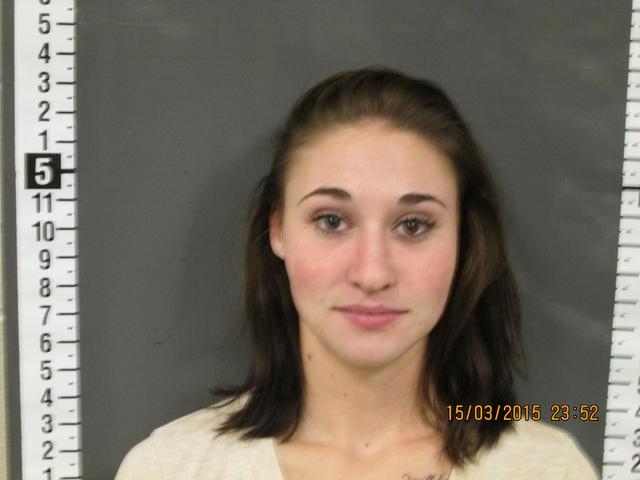 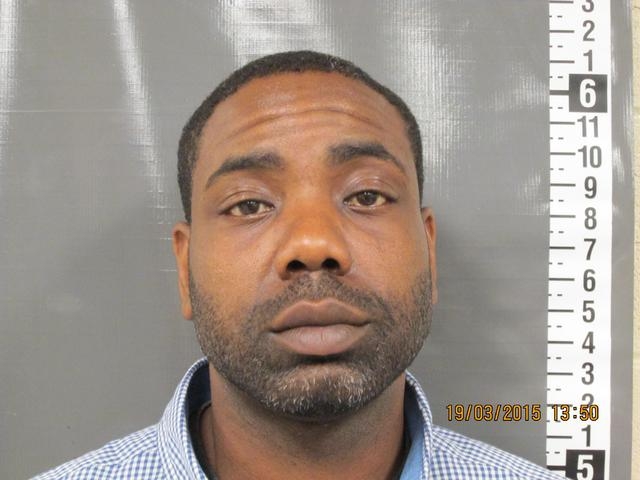 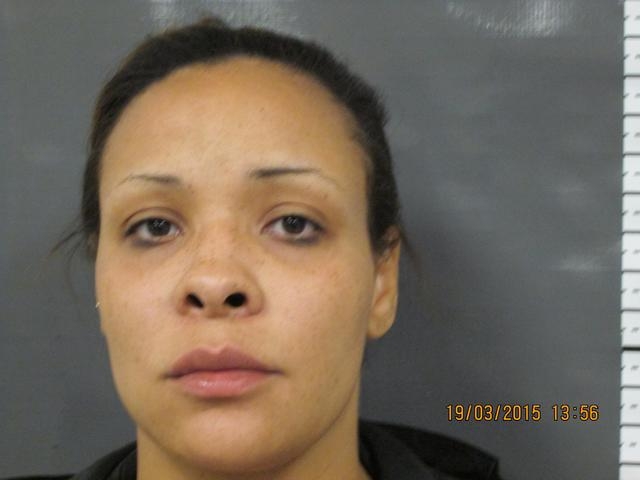 Man arrested for possession of marijuana

Zachary White was arrested Oct. 18 after a routine traffic stop by police revealed that the license plates did not match the vehicle he was driving and other drug charges.

White was pulled over at Hafen Ranch and Saddletree roads at 3:25 p.m. after a license plate check came back stolen from another vehicle.

When questioned about the license plate on the car, White reportedly told Nye County Sheriff’s deputy he recently purchased the vehicle but was unable to recall the name of the person or produce a bill of sale. Police asked White if he had any drugs or weapons in the vehicle, he reportedly stated, “I have weed in my pocket and a pipe in the car.”

According to an arrest report, police learned that White’s Arizona driver’s license was suspended and he had no insurance or current vehicle registration.

When police conducted a search of the interior of the vehicle, they found a glass pipe in the center console with suspected burned marijuana residue.

He was arrested and transported to the Nye County Detention Center.

Woman jailed for driving under the influence

Jessica Lynn Eastman was arrested and charged with multiple crimes after being pulled over for speeding on Highway 160 near Gravel Pit Road.

Eastman was charged with basic speed 11-20 mph over the limit, driving under the influence – first offense, and possession of a controlled substance – less than one ounce marijuana.

Eastman was pulled over by Nevada Highway Patrol after being caught on radar traveling 74 mph in a 55 zone at 9:24 pm.

The trooper noted that the other three occupants were all juveniles.

Eastman reportedly performed unsatisfactorily on all field sobriety tests and was booked into the Nye County Detention Center.

Theophilus Matthew Regan and Collette Renee Harris were arrested and booked into the Nye County Detention Center following an Oct. 22 traffic stop for speeding on U.S. Highway 95 at mile marker 99 in Nye County.

After being tracked on radar traveling 84 mph in a 70 zone, the trooper made contact with Regan and reportedly smelled the odor of suspected burned marijuana emanating from the vehicle. The trooper inquired if Regan had any marijuana in the vehicle. He reportedly told the trooper they had already smoked it, according to the arrest report.

While the passenger had given the trooper a Nevada license identifying her as Paisley Jade Poirier, a search of the vehicle revealed a receipt from the Nevada Department of Motor Vehicles inside the car which identified the passenger as Collette Renee Harris.

The trooper subsequently learned through dispatch that Harris had three warrants out of Las Vegas Justice Court for burglary, conspiracy to commit burglary and unlawful possession of burglary tools. The total bail on those charges was reportedly $24,000.

As the trooper continued searching the vehicle, he reportedly located a bag lined with aluminum foil and a large amount of merchandise in the trunk with the security devices still attached.

A red plastic drinking bottle was located inside the passenger door panel that contained suspected marijuana.

Both were arrested and transported to the Nye County Detention Center.