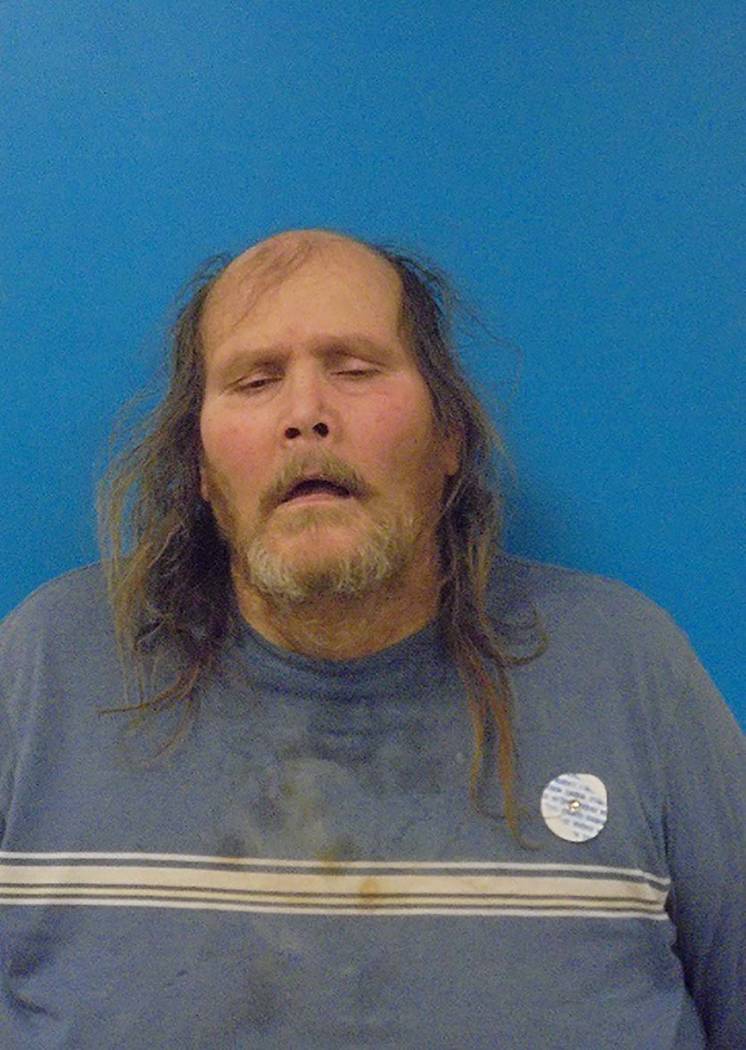 The death of an inmate at the Nye County Detention Center is under investigation.

Joseph Woolbright, 55, suffered a medical episode at 12:11 p.m. Tuesday and was transported by ambulance to Desert View Hospital in Pahrump, the Nye County Sheriff’s Office said.

The cause of death is under investigation by the Nye County Coroner’s Office and has contracted the Clark County Medical Examiner to conduct an autopsy.

The next of kin have been notified.

The sheriff’s office said Woolbright was charged earlier this year with driving under the influence of alcohol or a controlled substance, second offense; possessing and consuming an open container of alcohol within the passenger area of motor vehicle while driving.