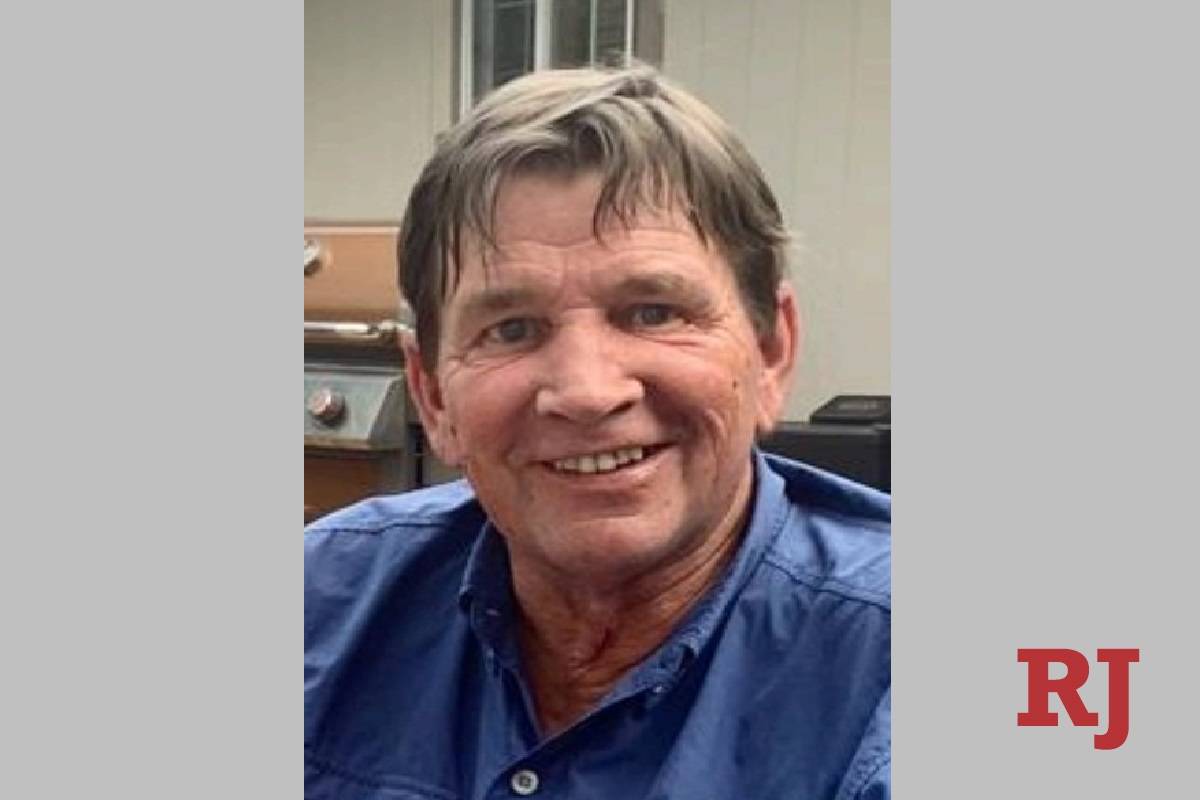 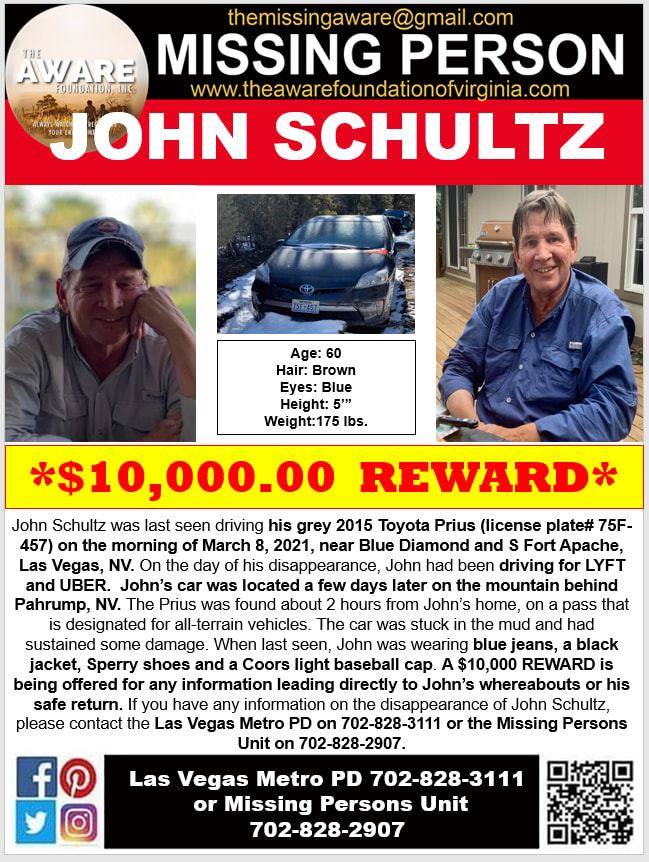 A flyer offering a $10,000 reward for information leading to the location or return of John Schultz. (Schultz family) 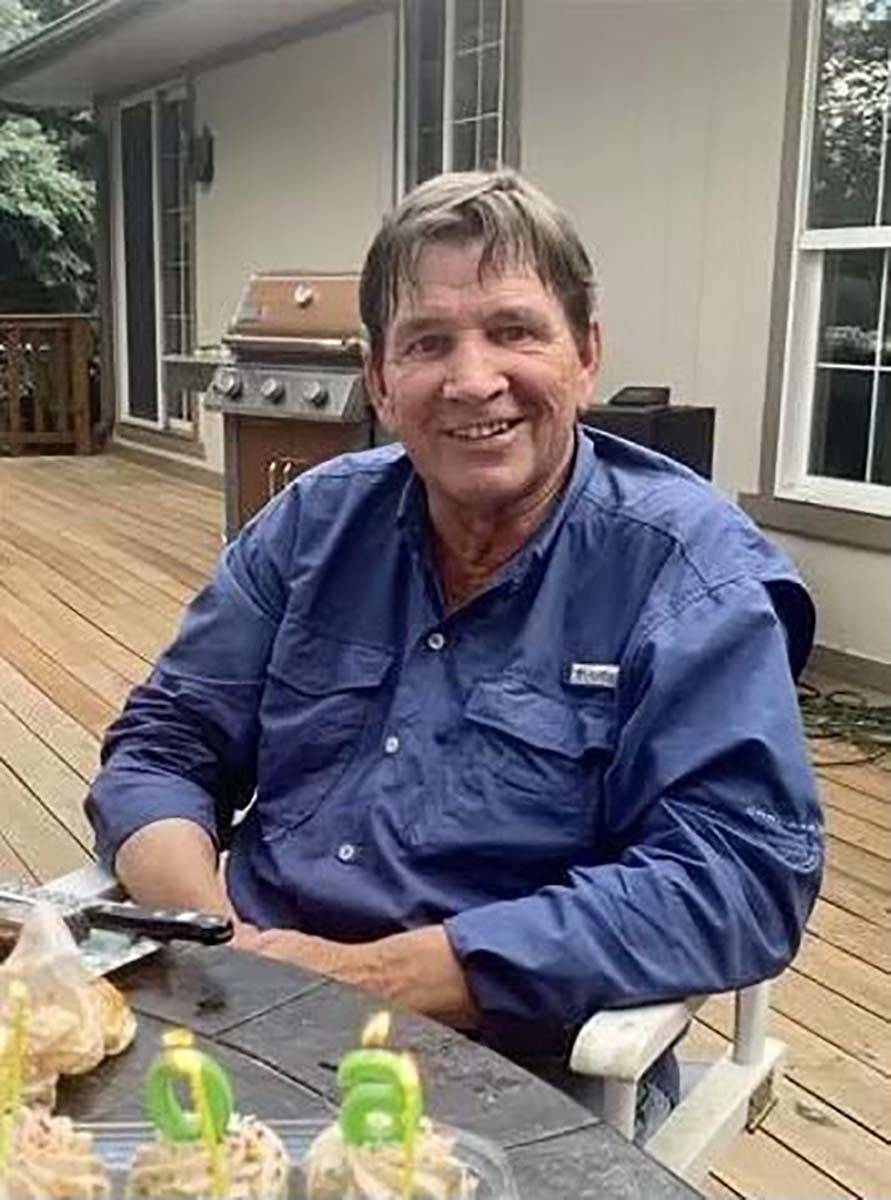 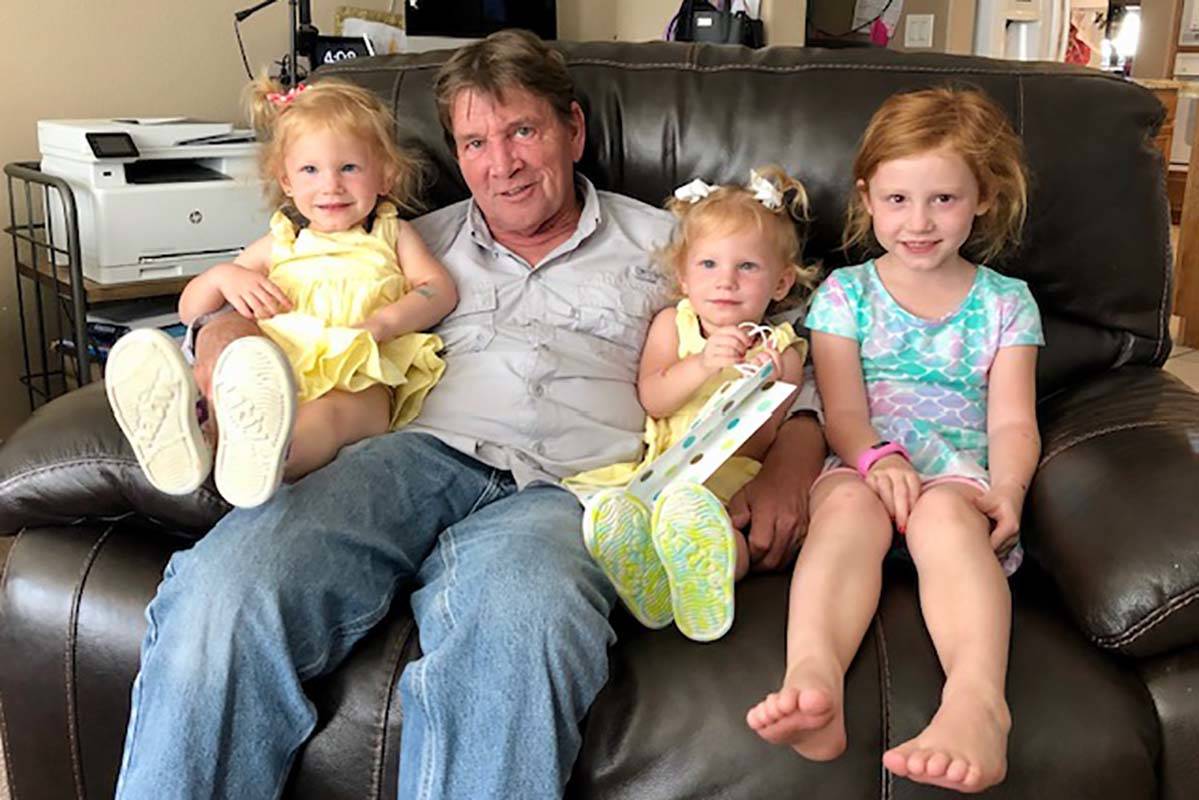 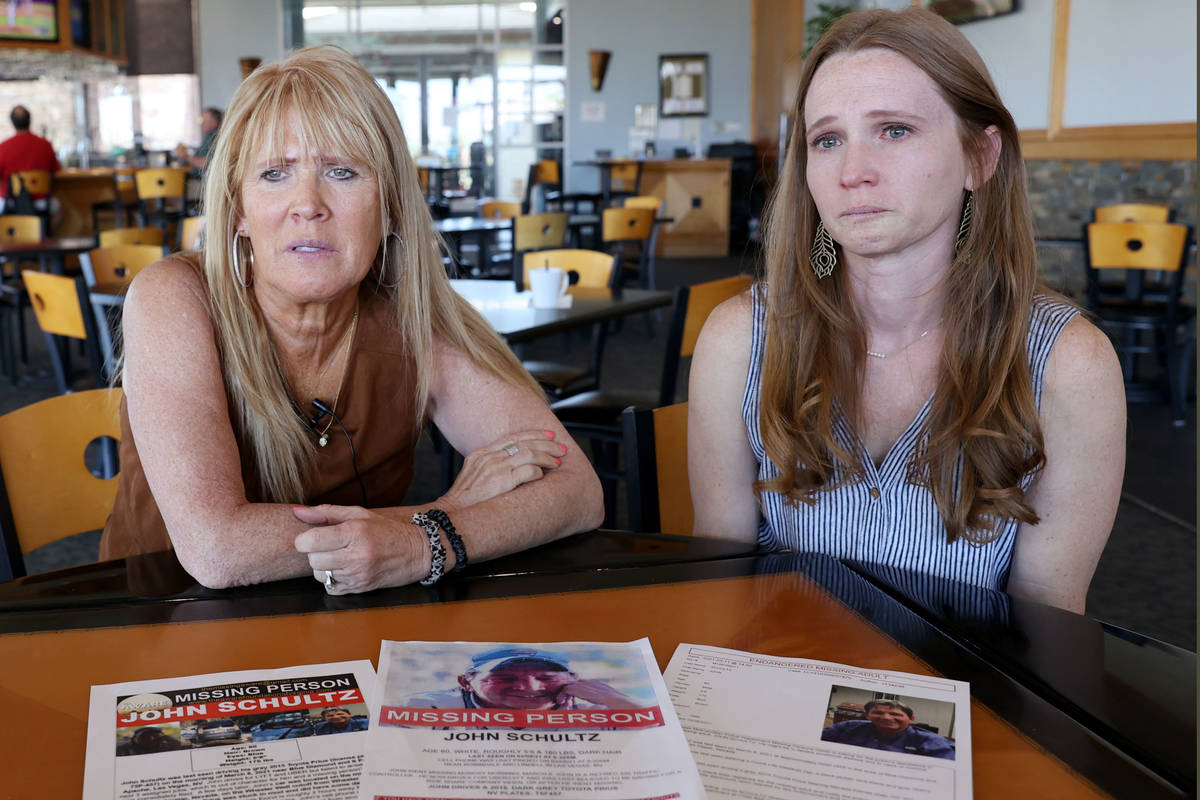 The family of missing Las Vegas retiree John Schultz, a ride-hailing driver who vanished more than two months ago in a remote mountainous area west of Las Vegas, is offering a $10,000 reward for information leading to his return.

The 60-year-old retired air traffic controller disappeared March 8 while working his part-time job as a ride-hailing driver. His car, a Toyota Prius, was found abandoned by Las Vegas police four days later in the Spring Mountains near Wheeler Pass.

Schultz’s wife, Barbara, said the volunteer Red Rock Search and Rescue team and family and friends have been searching the remote area where his car was found using drones.

“We’ve been up in the mountains with four-wheelers, trying to search up there, too,” Barbara Schultz said. “A lot of my son-in-law’s friends and Jeepers have been mapping it out, putting it on Facebook, showing where they’ve been. They’ve been out quite often in all-terrain vehicles. We are still, every chance we get, passing out fliers because some places have taken them down. We are trying to get them back out there again.”

The Schultz family said in a previous interview that police are now leaning toward the possibility that Schultz had a medical episode that prompted him to drive into the remote area. The family questions this conclusion.

Las Vegas police used his cellphone to trace Schultz’s vehicle to the area of Wheeler Pass in the Spring Mountains, the family said. Schultz was a lifelong smoker, but his cigarettes were still in the car. His wallet, usually stashed in the center console, was not there.

The family has continued to express frustration with Las Vegas police over the investigation. The family said police have not shared with them everything they know about the disappearance.

“The frustration we have is a lack of correspondence and lack of communication,” Barbara Schultz said. “I don’t hear from them.”

Las Vegas police spokesman Larry Hadfield said police have conducted a very thorough investigation into John Schultz’s disappearance. He said that investigation is active and ongoing and that police are seeking “any and all information that the public can provide as to the whereabouts of Mr. Schultz.”