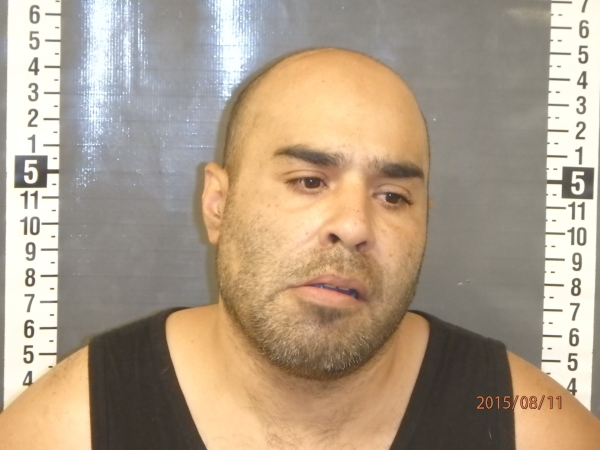 A Pahrump man was arrested after committing various crimes at an Amargosa Valley casino where he used to work.

Shawn McNally, 40, was arrested Sunday after a series of events centered around him allegedly taking a large sum of money and trying to cover up the crime at the Longstreet Casino, where he was fired from a week prior.

McNally and a female acquaintance spent a couple of hours drinking and gambling at the bar and during that time he identified himself by a false name to employees, who easily identified him due to his previous employment there, police said.

Being aware of the casino’s employee procedures, McNally was able to steal several thousands of dollars from the casino cage while employees were distracted doing other routine tasks, according to police.

Prior to McNally’s termination from Longstreet Casino, he attempted to destroy the casino surveillance system, but was unsuccessful at disabling the entire video system.

As result, the surveillance system was still able to obtain incriminating evidence of McNally’s crime.

In addition to the money McNally allegedly stole, the damage he caused to the surveillance system was approximately $3,000, police records stated.

At least one eyewitness stated seeing McNally inside the casino cage. In addition, DNA evidence was obtained from inside the surveillance room, an area off limits to McNally

under his prior job description.

McNally was preliminarily charged with burglary, grand larceny over $2,500, destruction of property, destroy/conceal evidence and trespassing.

Detectives are following up on several leads. The public is encouraged to contact the Nye

County Sheriff’s Office with any information regarding this case at 775-751-7000 or Det.