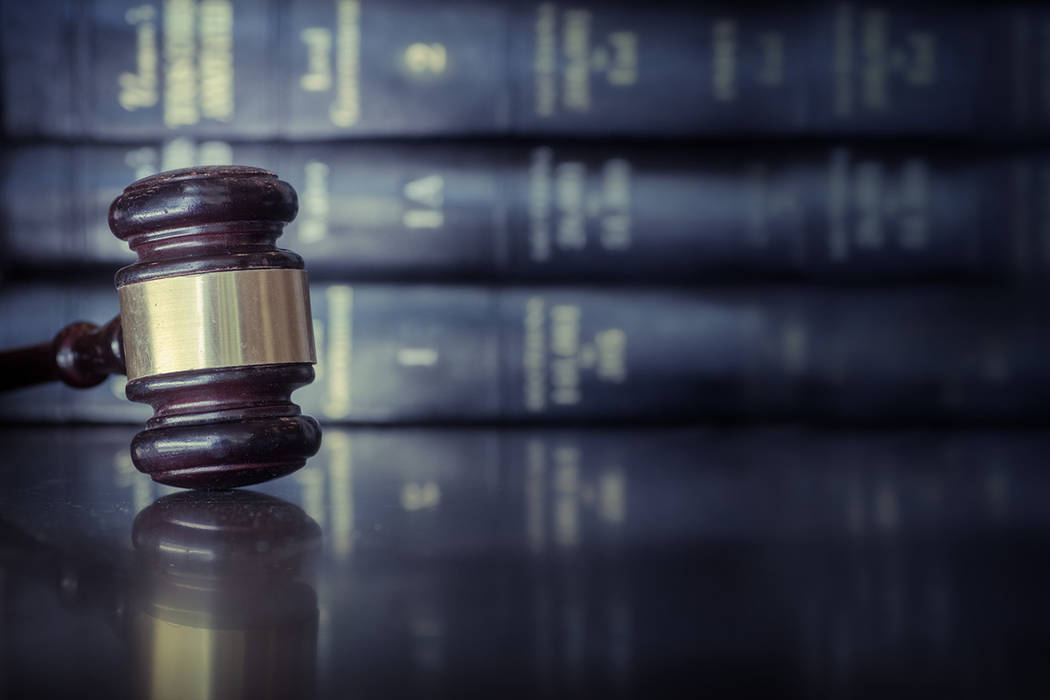 Thinkstock While submitting those petitions, Patrick Duffy swore under penalty of perjury that the signatures were legitimate, the attorney general’s office said.

Duffy falsified the signatures of individuals on petitions to qualify the Nevada Green Party for general election ballot access in 2016 and then submitted those falsified petitions to be filed, Laxalt’s office announced recently.

While submitting those petitions, Duffy swore under penalty of perjury that the signatures were legitimate, the attorney general’s office said.

“Protecting the integrity of the elections process from voter fraud and ensuring that the will of Nevadans is heard remains a priority for my office and this state,” Attorney General Adam Laxalt said.

Nevada Secretary of State Barbara Cegavske said: “Ensuring the integrity of the petition process is a very important responsibility of this office. Those individuals and entities that participate in the gathering of voters’ signatures on petitions must be diligent in their adherence to the law. Falsifying a signature on a petition is a category “D” felony.”

Duffy is not the first defendant to be prosecuted by the Nevada attorney general’s office for falsifying voter petitions.

Like Duffy, he has not yet been sentenced. Both the Duffy and Johnson matters were investigated by the Nevada secretary of state’s office.