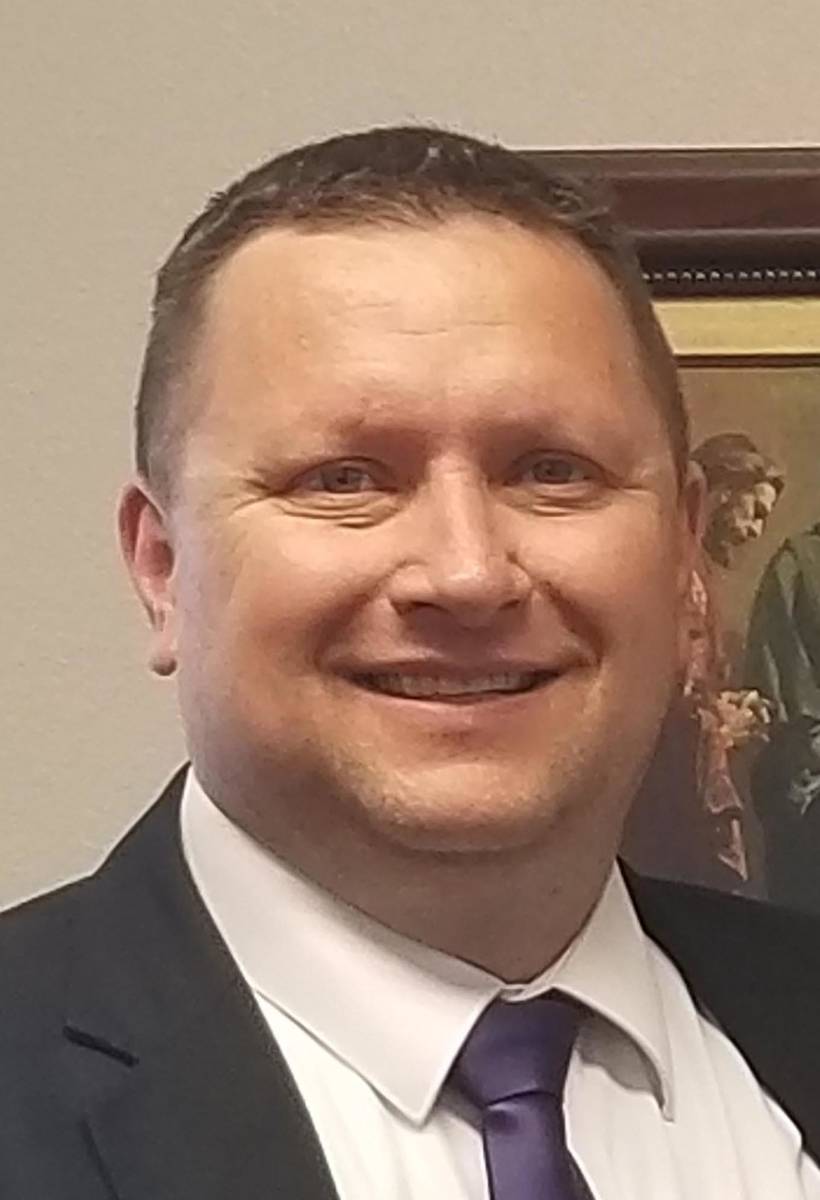 There is never a good time for a pandemic, but COVID-19 hit Nye County schools at a particularly tricky time, when a new superintendent was just learning what his school district was all about.

But Mark Hansen, who represents Area VI on the Nye County School District Board of Trustees, thinks the district has done well with the cards it was dealt.

“Considering we just hired a new superintendent, considering the amount of time he has had, I think they’ve handled it the best that they can,” Hansen said. “I understand it’s not going to be pleasing to everybody, but in my opinion they’ve done a pretty good job.”

Board meetings have been as close to normal as possible, Hansen said.

“The last school board meeting we had most everybody in the room, but others have been doing it via Zoom,” he said. “Our technology group has done an excellent job getting that set up.”

But being with his fellow board members is a big reason Hansen is seeking another term. For him, collegiality is a big part of what he enjoys about being a member.

“What I bring is patience, understanding,” Hansen said. “I really like to listen to what other board members have to say, and I like to engage in those discussions.”

Sometimes those discussions can lead Hansen to change his mind.

“One of the things that we did together as a board was we allowed for more PLC time for the teachers, which I believe is an hour a day, for the teachers to collaborate and decide what’s working and what’s not working for the kids,” he said, referring to Professional Learning Community time. “By allowing the teachers to have an hour, we ended up having to shorten the day by an hour, and I know a lot of parents were concerned about their kids losing an hour, but we were looking at it from a quality versus quantity standpoint.”

Hansen said the combination of talking about it with other board members and going out and observing what teachers did during PLC time made him a believer.

“When we were first discussing it, I wasn’t on board with it and I even voted against it,” Hansen recalled. “When I went and sat in on a couple of PLCs the teachers were having, that sold me on how it works for them. That was one of the bigger things we did.”

And Hansen says those teachers are the district’s greatest strength.

“Our teachers put their hearts and souls into their work,” he said. “I’ve seen it with my kids” — Hansen has four, ages 9 to 19 — “I’ve seen it with other classes at every grade level. They really work to strengthen our kids, and they care about them.”

The Hansens have called Pahrump home for 15 years, although that was not the original plan.

“We’ve been in Pahrump since 2005, originally from Pocatello, Idaho,” Hansen said. “I graduated Idaho State University, and the Nevada Test Site (now the Nevada National Security Site) hired me out of school, and we’ve been here ever since. The plan was to be here for a couple of years, but Nevada is home now. This is where we want to stay.”

Eventually, making a home meant getting more involved, and that brought Hansen to the idea of running for the school board.

“We had noticed that there was an opening when the previous representative was terming out,” he said. “My wife and I had talked about it, and we decided we wanted to have a bigger voice in our kids’ schooling.”

Curriculum and facilities take up much of a school board member’s time, and Hansen has thoughts on both.

“I think we are in pretty decent shape,” Hansen said of the district’s physical plant. “I know our maintenance crew does a very good job at keeping our building up to date, repaired and functioning. I know we have some older schools in the northern part of the district we’ll be looking at, and I know the football field at Pahrump Valley High School is getting up to 10 years old and is going to need replacing, but I think overall we’re in pretty good shape.

“Right now we’re so focused on the hiring of our new superintendent, but we deployed a new math program, and instead of giving the teachers time to learn it and understand it and figure out how to teach it, we just dropped it into their laps. They’re trying to teach a new way. I’d really like to take a look at how the curriculum is decided on.”

Liese Peterson remains on the ballot for the Area IV seat, but she chose to drop out of the race before the primary.