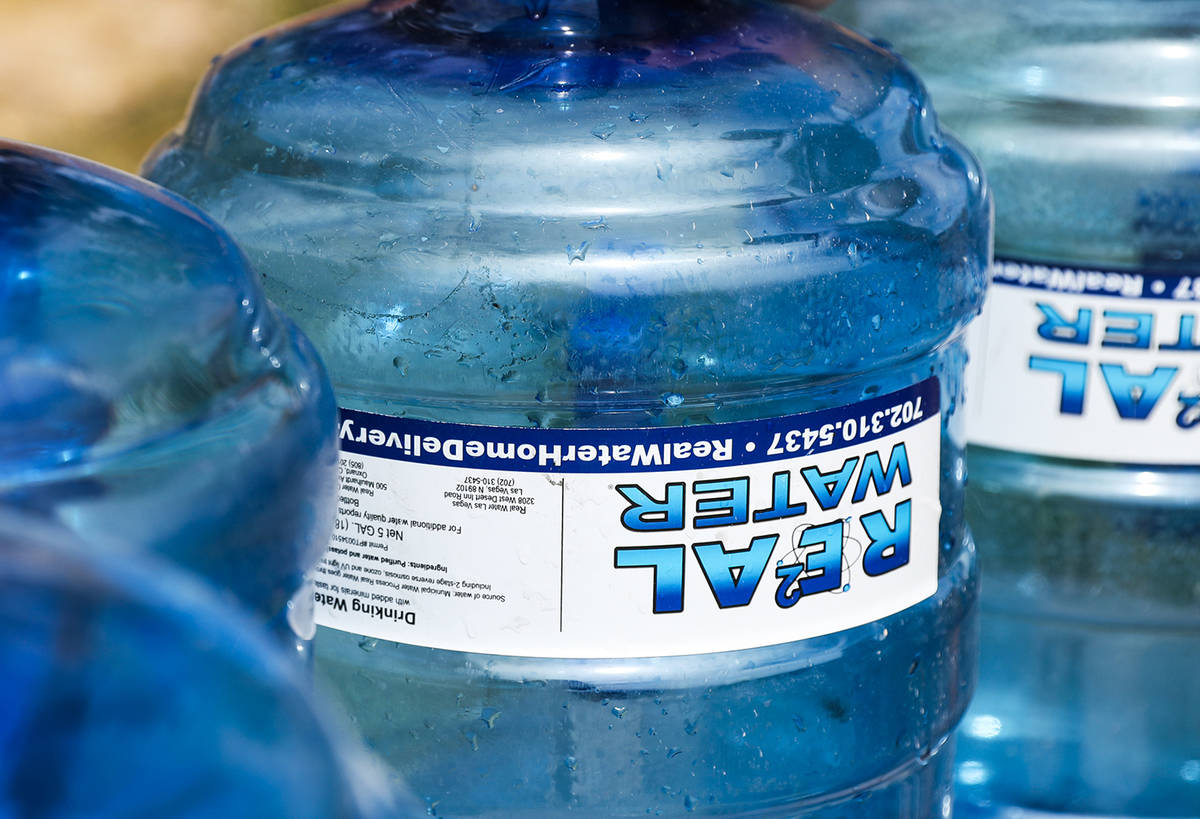 The Southern Nevada Health District announced it has linked six other acute non-viral hepatitis case in connection to a locally produced water product.

The Health District initially received reports of five cases of severe acute non-viral hepatitis in children between Nov. 23 and Dec. 3 in connection to Real Water brand alkaline water, the district said in a news release.

Since its initial investigation, the Health District has identified six additional probable cases (for a total of 11 probable cases) and one suspect case. The newly identified cases are all adults, and the one suspect case meets the clinical criteria but has not been tested for viral hepatitis. The 12 people were hospitalized and have since been released. None of the children or adults required a transplant.

To date, the consumption of Real Water was found to be the only common link between all the identified cases.