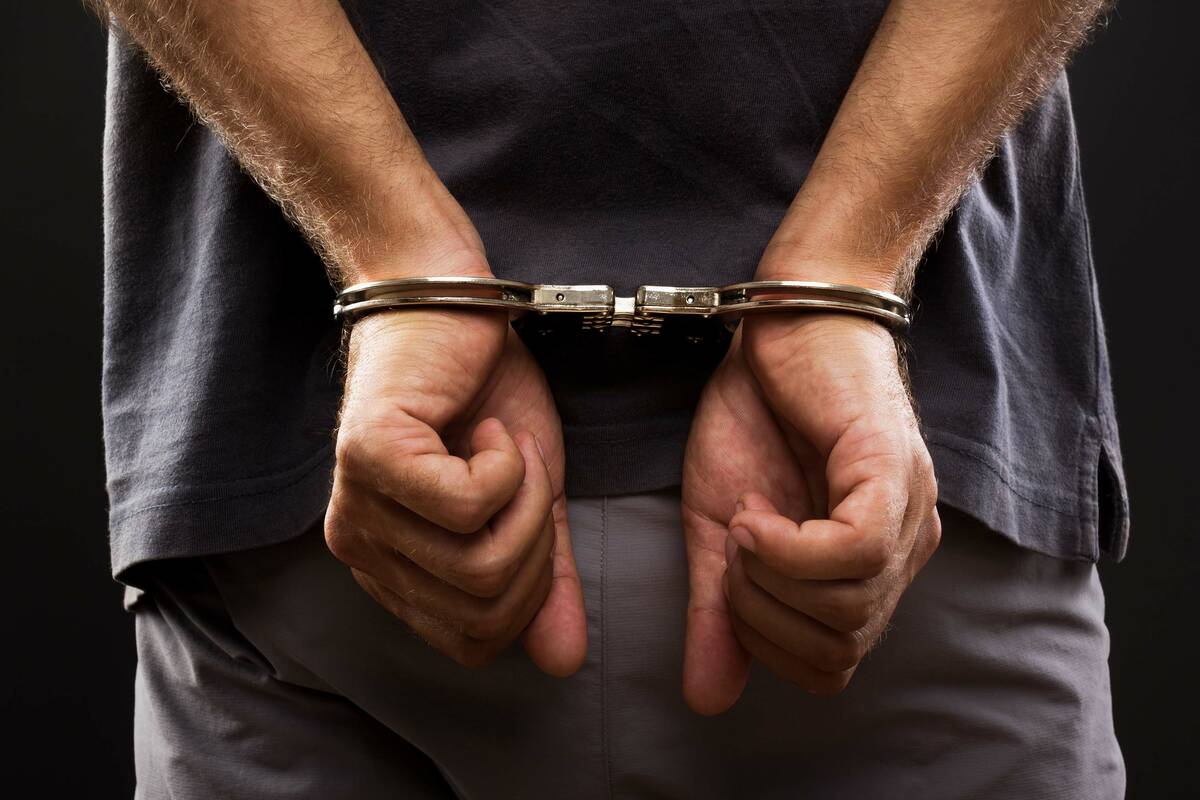 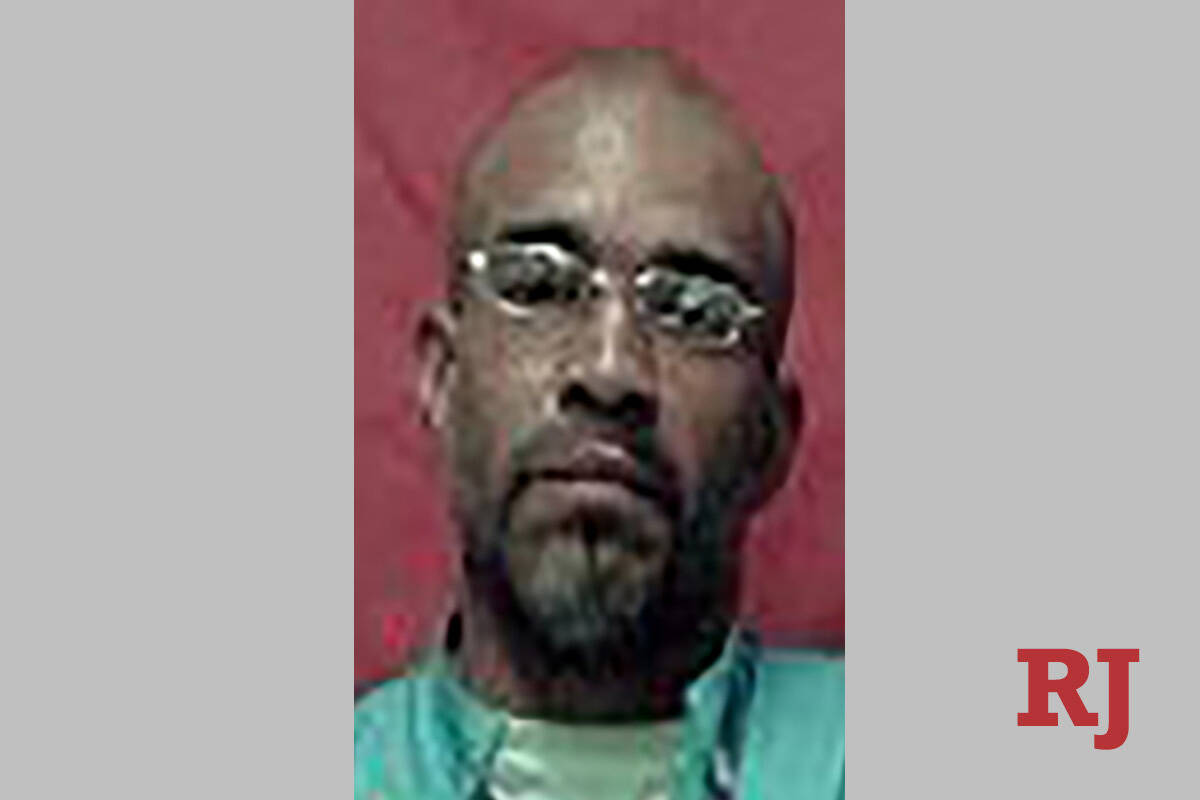 The Nevada Supreme Court has ruled the state does not have to pay inmates minimum wages, upholding a lower court decision to dismiss a lawsuit brought by an inmate.

The lawsuit named the Nevada Division of Forestry, the Nevada Department of Conservation and Nevada as defendants.

The complaint was filed by now-former inmate David Gonzalez, who had worked clearing brush and cleaning up roadways for the Forestry Division while he was serving a sentence related to an armed robbery.

He was paid $3 dollars per day, far less than the $8 dollars per hour mandated by the minimum wage amendment of the Nevada Constitution.

In seeking more compensation for Gonzalez and other incarcerated workers, lawyers for Gonzalez argued that the wages paid to inmates amounted to a system of “slave labor.”

But in court papers filed in the case, attorneys for the state said the relationship between inmates and their employers was not the same as free employees.

“Though this is a case of first impression in Nevada, a well-developed body of federal case law shows that inmates are not employees, as the economic realities of incarceration are not the same as those encountered by members of the public, and therefore do not match the intended purpose of minimum wage laws,” wrote deputy attorneys general Heidi Stern and Anthony Walsh.

Despite losing at Nevada’s highest court, Gonzalez’s lawyers vowed to keep pressing for better wages for people who work while in custody.

“Naturally, we are disappointed with the ruling,” attorney Nathan Lawrence wrote in an email to the Las Vegas Review-Journal. “But, we will continue to fight for aggrieved inmates as appropriate and hope that the future will present us additional opportunities to bring this issue before the courts and the Legislature.”

A spokesperson representing both the Department of Conservation and Nevada Division of Forestry declined comment on the Supreme Court ruling.

A request for comment from the governor’s office on behalf of the state was not returned.