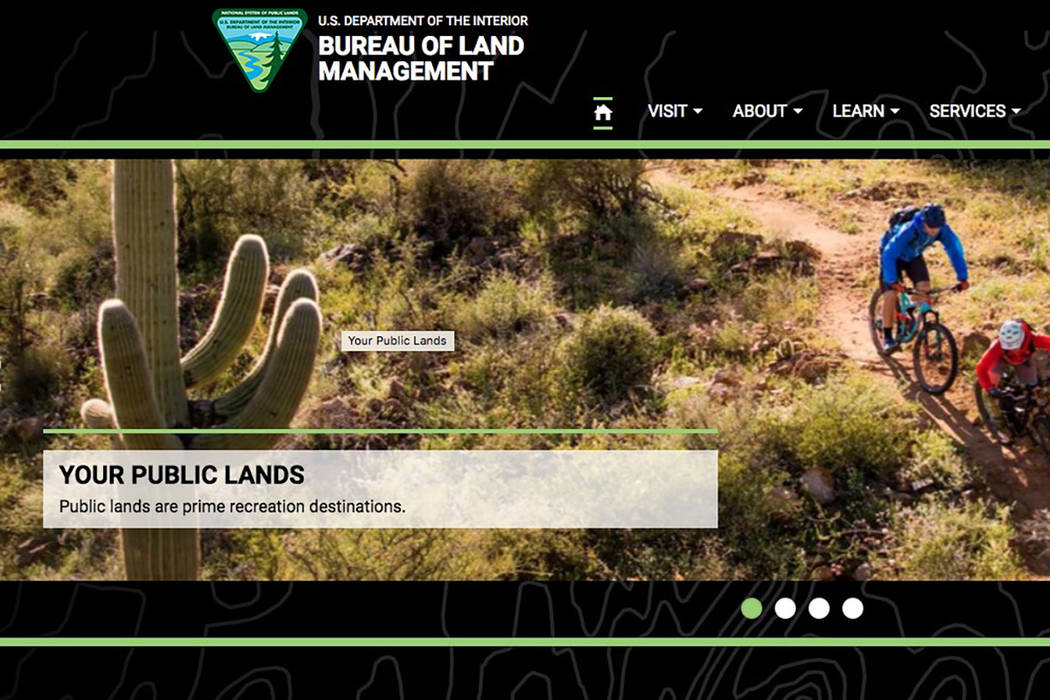 With time running out in the public comment period, the U.S. Bureau of Land Management has received about 120 unique comments on an ongoing update of its blueprint for Southern Nevada.

Fewer than 400 people total turned out for a series of six public meetings the BLM held last month in various communities impacted by the Southern Nevada District Resource Management Plan, which is undergoing its first substantial revision since 1998.

At the Jan. 17 meeting in Henderson, members of several off-roading clubs turned out in bright orange T-shirts that read, “Public lands are for public use.”

The Jan. 11 meeting in Las Vegas drew a large contingent of environmentalists who called for greater resource protection.

“We all thought we’d see more people at some of the meetings,” said John Asselin, spokesman for the BLM’s Southern Nevada District Office. “I imagine we’ll see a lot more people when the draft resource management plan comes out. Then there will be an actual document with alternatives for people to comment on.”

Since the plan’s last major update 20 years ago, the region’s population has grown by almost 1 million people.

The bureau started work on the current update in 2008 and released a first draft of the revised plan in October 2014.

The approximately 2,200-page document stirred a great deal of criticism, including a resolution from the Nye County Commission calling it “repugnant,” so BLM State Director John Ruhs put the planning process on hold for more than a year. The work resumed in the fall and is expected to lead to the release of a new draft for public review in 2019.

The final draft is slated for release in 2020, and BLM officials hope to have the revised resource management plan in place by 2021.

As of last week, the BLM had received fewer than 400 comments overall, and 255 of those were form letters from conservation groups urging continued protections for Gold Butte National Monument.

The BLM’s planning process for Gold Butte has been put on hold as the Trump administration considers changes to the monument’s boundary recommended by U.S. Interior Secretary Ryan Zinke.