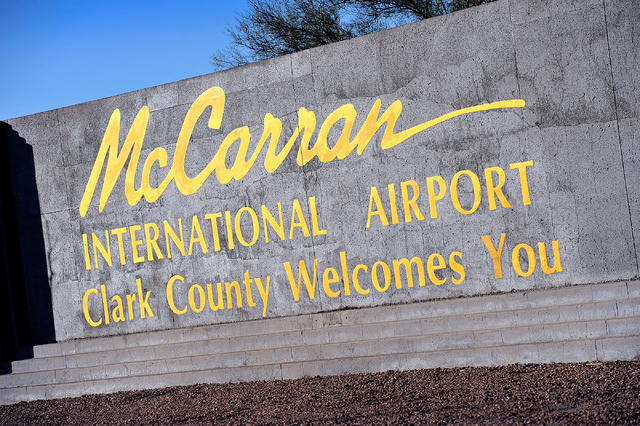 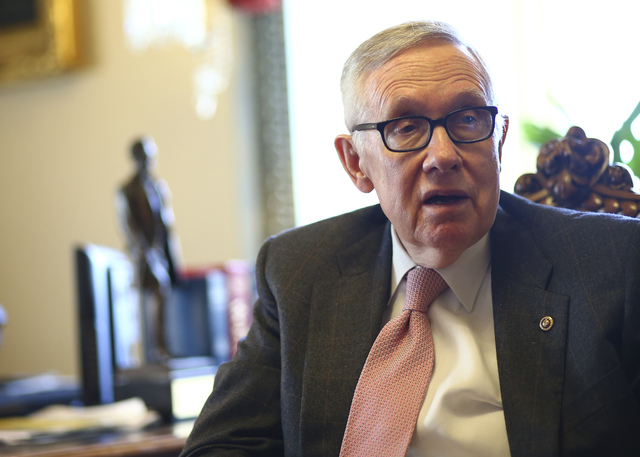 CARSON CITY — Despite a call to replace the late Sen. Pat McCarran’s name and likeness at the Las Vegas airport and in the Statuary Hall in Congress, the Nevada Legislature took a pass on the issue this session. Senate Bill 174, introduced by Sen. Tick Segerblom, would have renamed McCarran International Airport after Harry Reid, both to honor the retired senator and to erase McCarran’s name because of his allegedly anti-Semitic and racially disparaging remarks during his time in office from 1933 to 1954.

The measure was heard in the Senate Government Affairs Committee but never saw a vote and so died.

McCarran’s statue in the Statuary Hall in the U.S. Capitol, one of two representing Nevada, was also targeted by Nevada political leaders.

Democratic state legislative leaders said before the 2017 session began that they would support replacing McCarran’s statue.

The comments were in response to a letter from Nevada’s three Democratic members of the House sent to Gov. Brian Sandoval and state legislative leaders asking them to take action to allow the removal of McCarran’s statue.

While he fought for workers’ rights and helped shape the country’s aviation industry, McCarran left a legacy of racism, xenophobia and anti-Semitism, said the letter by U.S. Reps. Dina Titus, Ruben Kihuen and Jacky Rosen of Nevada.

Supporters of McCarran, a Democrat, challenged the notion that the Reno native was anti-Semitic or racist.