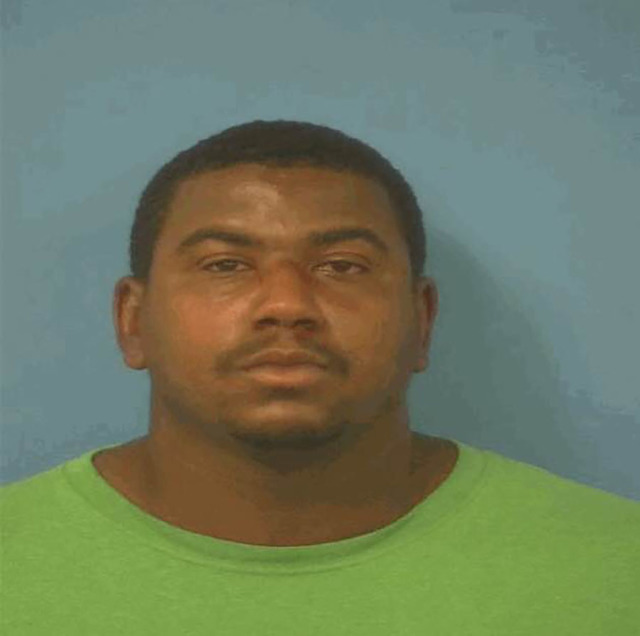 A Pahrump man was arrested last week on preliminary charges related to using a using an EBT card under another persons name.

Aaron Hoover was taken into custody by the Nye County Sheriffs Office on July 8, and charged with a preliminary count of possession of a credit/debit card without owner consent.

Hoover allegedly attempted to use his ex-girlfriends EBT card, which she claims he took without her knowledge. Hoover attempted to use the card at an ATM machine inside of Smiths Food and Drug on Highway 160, but entered the incorrect PIN number three times, locking the account, police said.

Hoovers ex-girlfriend stated that he broke into her home to obtain access to the EBT card. She said he did so by sliding a plastic card between a sliding doors locking mechanism, which allowed him to open the door enough for him to fit in between the door and the door frame. She claimed to have seen him do this multiple times before.

The victim also stated that she and Hoover had not lived together for over three months.

Hoover acknowledged that he took the EBT card and tried to use it at Smiths. He confirmed that he no longer lived with the victim and that he was trying to use the card to buy Gatorade for his kid, who the victim is the mother of, because he was feeling ill and that the victim told him to go get it, police said.

Hoover claimed that the card locked because the victim must have changed the PIN, the arrest report stated.

Hoover was arrested and booked into the Nye County Detention Center where he was being held on $10,000 bond.