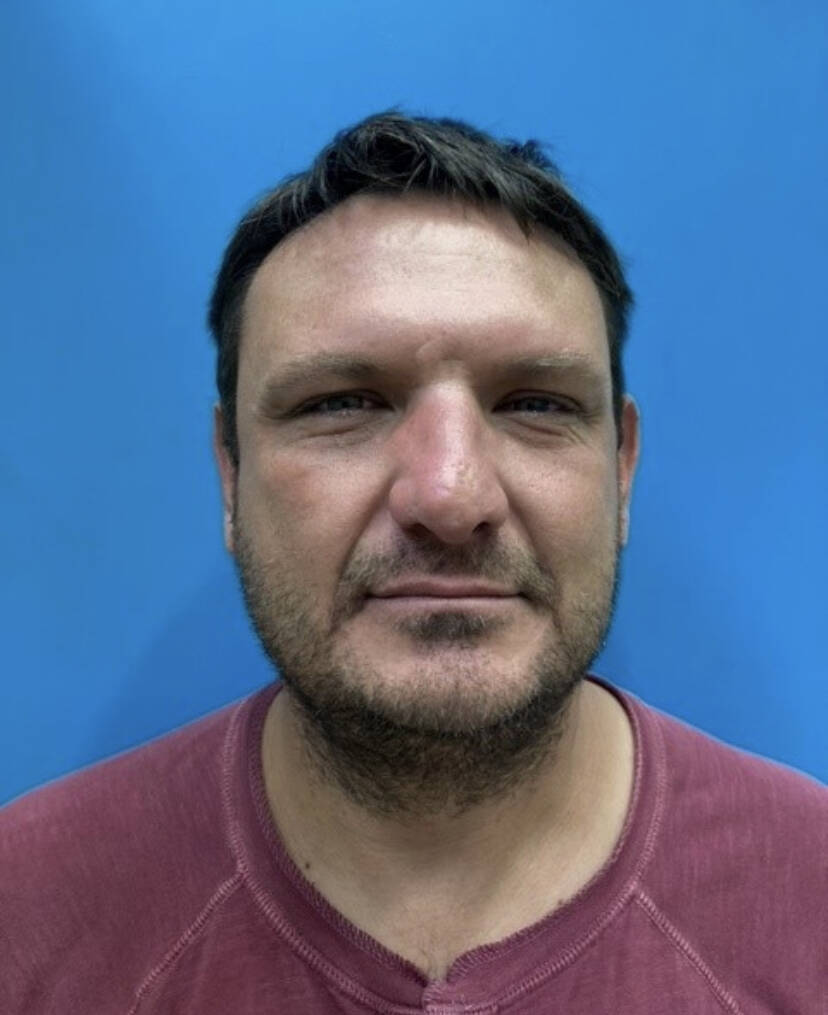 A Pahrump man is facing a murder charge following an investigation between the Nye County Sheriff’s Office, the Nevada Highway Patrol and the U.S. Marshals Regional Task Force.

As stated in a Nye County Sheriff’s Office arrest report released on May 24 the suspect, identified as Jeremy O’Brien, allegedly struck and killed a pedestrian with his car in the parking lot of the Pahrump Nugget on May 20.

“After further investigation, a search warrant was granted and executed for O’Brien’s residence on East Street, but he was not located there,” according to the report.

The investigation also revealed that following the hit and run, O’Brien allegedly made multiple phone calls to various people attempting to get a ride out of town.

O’Brien was located at approximately 9 p.m.on May 21 at an address on Desert Hills Circle in Pahrump.

He was subsequently arrested and booked into the Nye County Detention Center center on the arrest warrant for open murder, the report stated.

The sheriff’s office did not disclose the name, age, gender, or the relationship of the victim in regard to O’Brien.