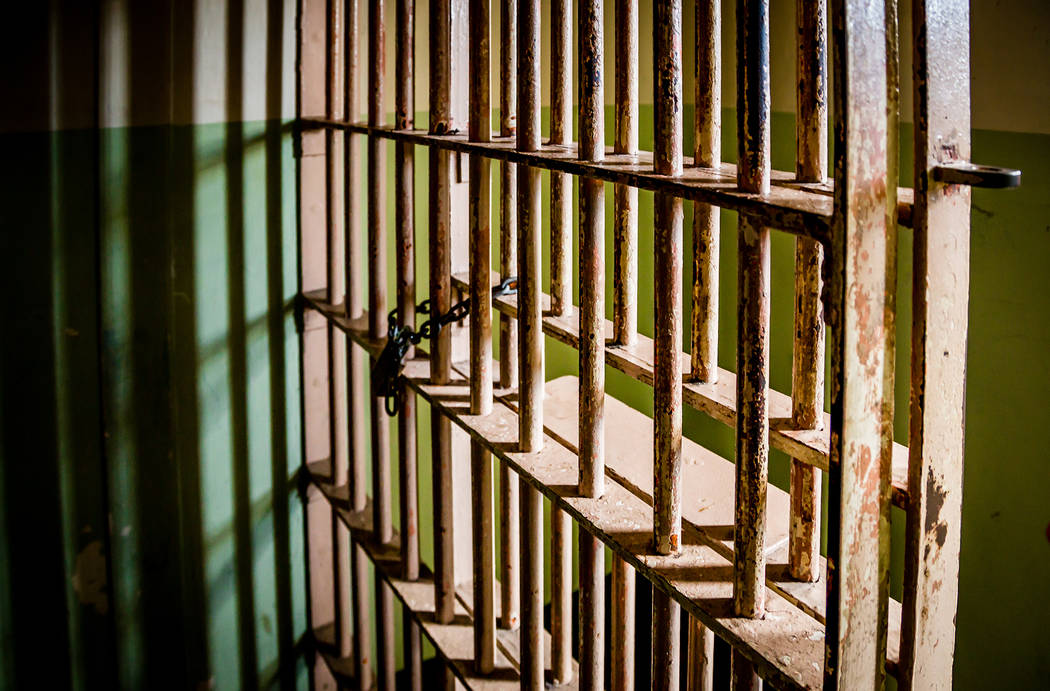 Nevada Department of Corrections is temporarily suspending visitation at all of its institutions “in the interest of public safety,” the agency announced Saturday on Twitter.

Two people have tested “presumptive positive” for the virus in Nevada — one in Clark County and one in Washoe County — but the results haven’t been confirmed by the U.S. Centers for Disease Control and Prevention. Gov. Steve Sisolak held a press briefing Saturday in Las Vegas to provide updates.

The Nevada Department of Corrections’ decision applies to all of its “institutions, camps & transitional housing,” according to the Twitter post.

Attorney and legal visits will be allowed, according to the post. The visitation suspension is “precautionary to protect staff, inmates & their families.”

The agency says inmates can be contacted via its website.