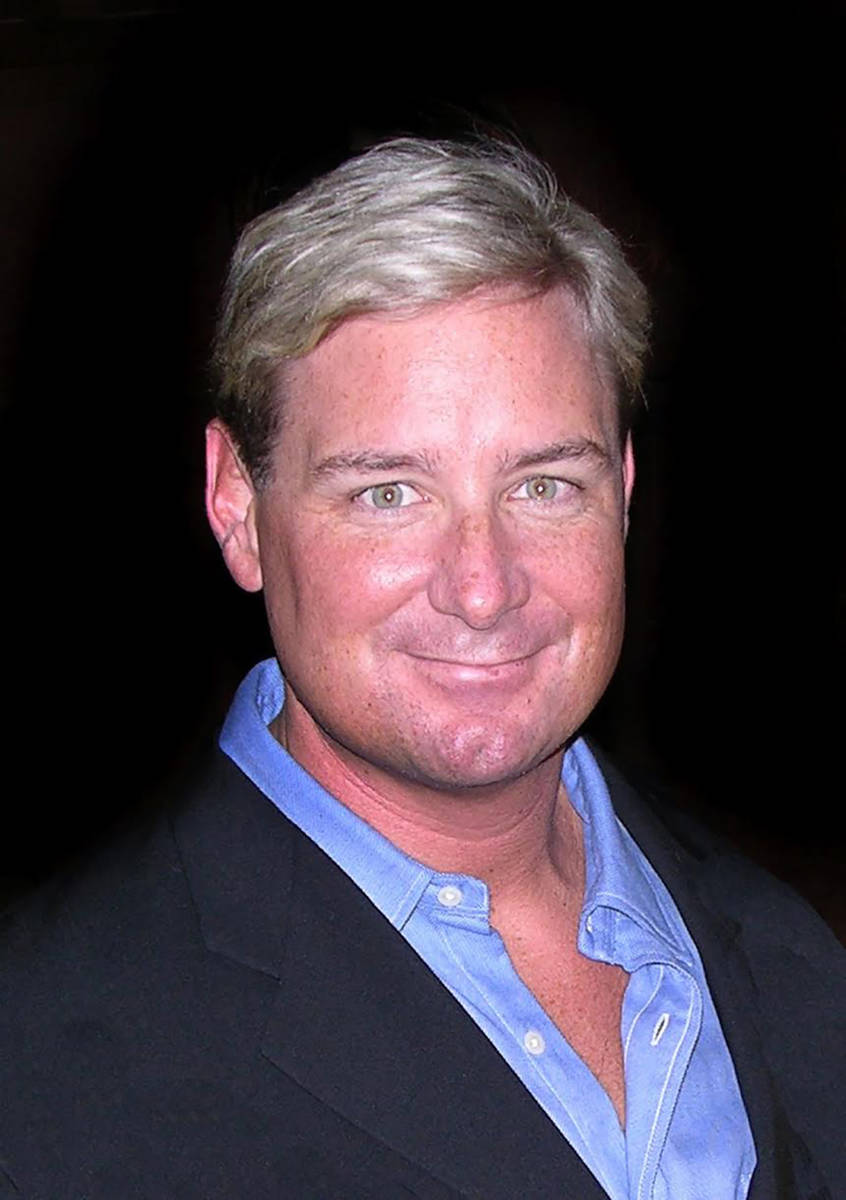 On Monday, August 2 it was announced that Tony Illia, the public face of the Nevada Department of Transportation for the past seven years, has passed away.

“It is with profound sadness that NDOT announces the passing of Public Information Officer Tony Illia, a committed public servant and dear friend to many throughout the department, the media and the Las Vegas community,” a news release issued by Illia’s successor to the PIO position, Adrienne Packer, stated. “No words can adequately express our sadness or our gratitude for Tony’s tireless work for NDOT over the past seven years. NDOT offers its sincere condolences to Tony’s family, friends and all who were touched by his kind spirit.”

As detailed in the press release, Illia started at NDOT in 2014 and had served as the department’s PIO and its primary spokesperson for Southern Nevada. Throughout the years, Illia had focused his energy on informing the media and the general public about the many projects undertaken by NDOT, issuing regular press releases and conducting hundreds, if not thousands, of interviews regarding the specifics of road work projects all over Southern Nevada, including those in Pahrump and throughout Nye County.

Effective Monday, Packer has now assumed Illia’s title of PIO and will continue to provide the public with details on the roadway construction efforts, both major and minor, taking place in Nevada.

Illia is reported to have passed away last week, although information on cause of death and the date on which he died were not available as of press time.