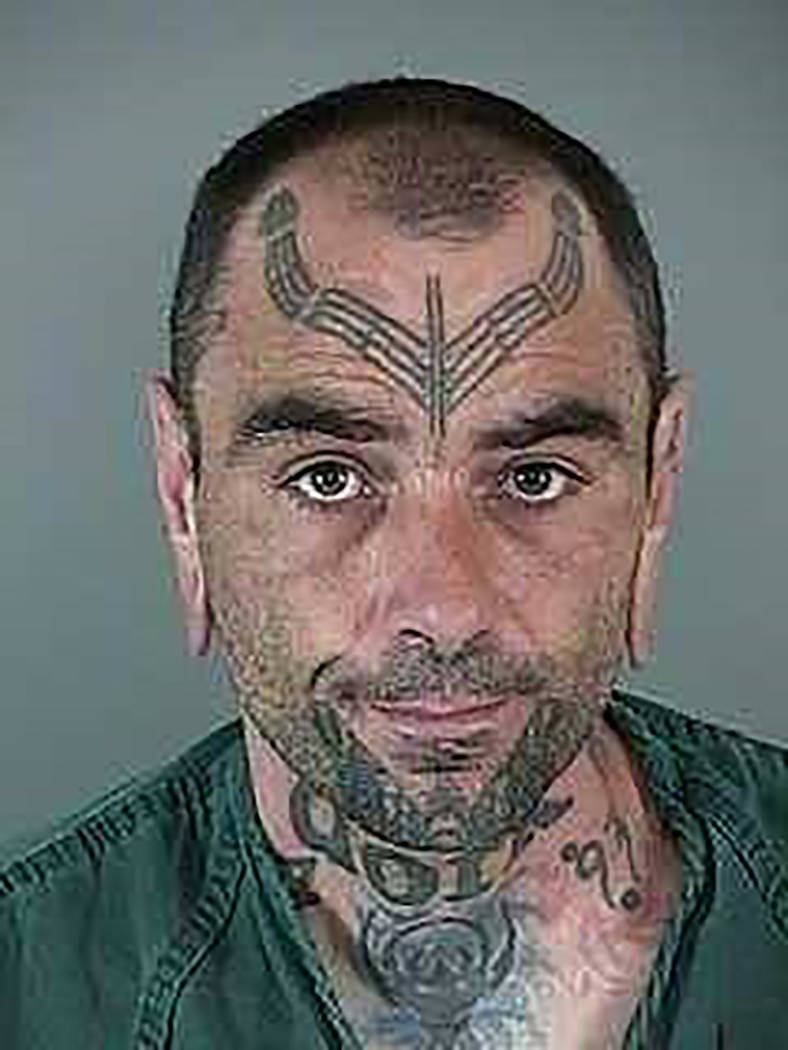 FBI On at least three occasions, between April 1-2, 2017, Shawn Frederick Weatherhead allegedly threatened to kill people during his calls, the FBI said.

A Nevada fugitive is in custody, apprehended as the result of a traffic stop, the FBI reports.

“Weatherhead was a passenger in a vehicle that was stopped for expired tags,” the FBI said in a statement. “Weatherhead was cooperative and the arrest was without incident.”

From locations in Nevada and two other states, Weatherhead allegedly contacted the FBI’s Public Access Line in Clarksburg, West Virginia or other FBI offices around the country, approximately 1,000 times since December 2015, the FBI said last month.

On at least three occasions, between April 1-2, 2017, Weatherhead allegedly threatened to kill people during his calls, the FBI said.

Weatherhead made an official appearance in a federal courthouse in San Francisco last week and will be held in custody until his next appearance, which is currently scheduled for April 19, the FBI said.