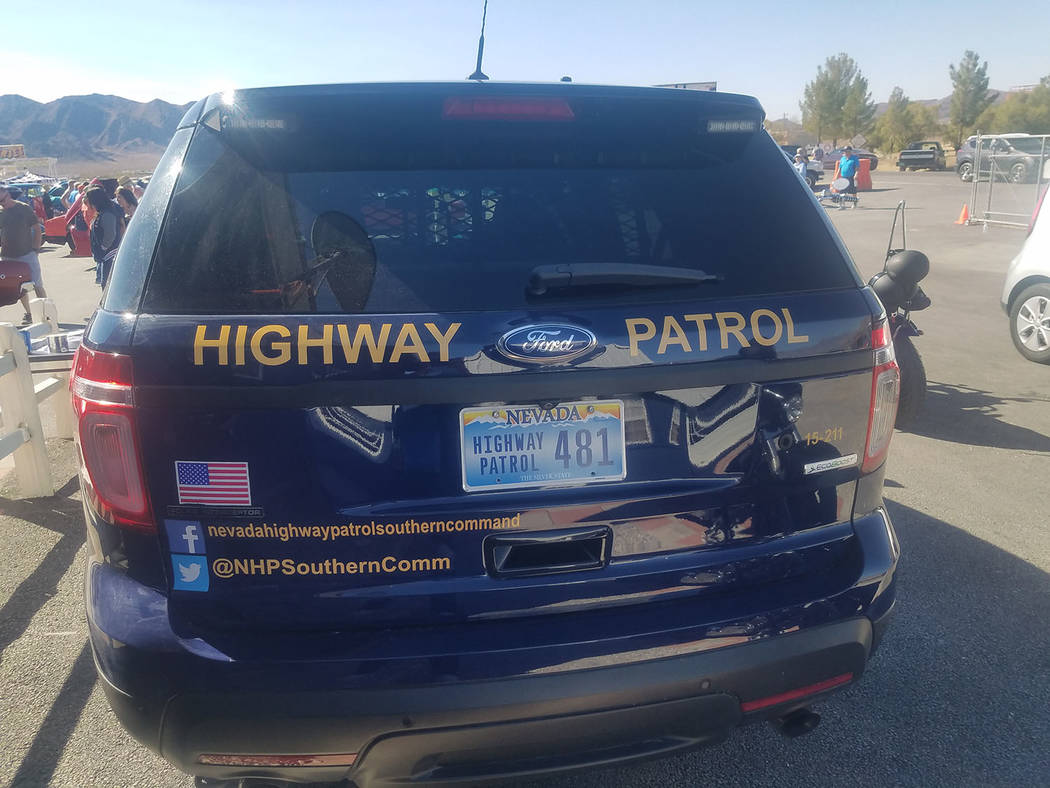 David Jacobs/Pahrump Valley Times Nevada’s “no texting/electronic device usage while operating a motor vehicle” law was enacted in 2011. It allows for hands-free electronic communication while driving.

Law enforcement agencies statewide are teaming up and focusing on distracted drivers as part of a traffic-safety effort that runs through April 15, the Nevada Highway Patrol announced.

“The Nevada Highway Patrol will be working diligently to urge motorists to keep their eyes on the road and put away cell phones or other items that cause distractions,” the NHP said in a statement.

On average, texting takes your eyes off the road for 4.6 seconds. When traveling at 55 mph, that is enough time to cover the length of a football field, the NHP said.

Distracted driving is any activity that diverts your attention from driving, including talking or texting on a phone, eating, drinking, talking to people in your vehicle, fiddling with the stereo, entertainment or navigation system — anything that takes attention away from the task of safe driving, the NHP said.

Nevada’s “no texting/electronic device usage while operating a motor vehicle” law was enacted in 2011. It allows for hands-free electronic communication while driving.

Exemptions include those for first responders and emergency personnel while on duty and responding to an incident, and a “Good Samaritan” law if another driver uses their cell phone to contact 911 due to witnessing an incident.