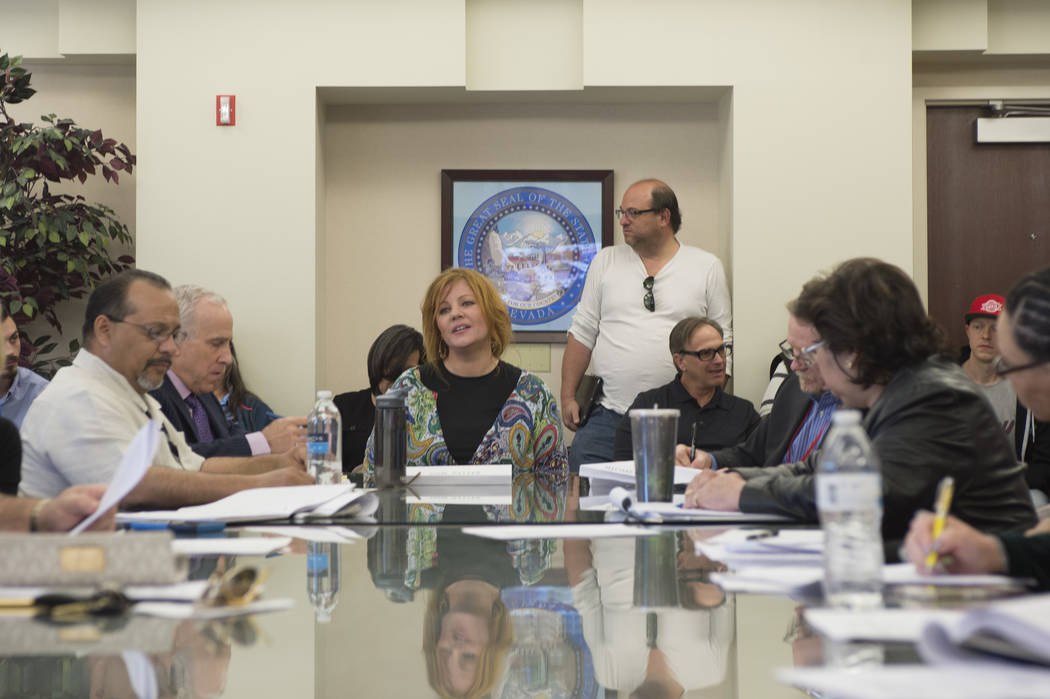 The state on Friday took the first step in figuring how Nevada will regulate recreational marijuana.

The 19-member Marijuana Task Force, made up of state lawmakers, medical marijuana industry representatives and state and local officials, has three months to dig into the biggest issues surrounding regulated recreational marijuana sales.

Those include regulations of cannabis sales and production, how police should deal with public consumption and how the state plans to keep the products away from children.

State Sen. Tick Segerblom stressed during Friday’s first meeting of Gov. Brian Sandoval’s task force that it should not procrastinate in sending those recommendations to lawmakers.

The Nevada Legislature ends just one week after the panel’s due date. Adding on to that time crunch, the state says it plans to allow a limited, temporary rollout of recreational sales starting July 1.

To craft those recommendations, the panel will break into working groups over the next three months to tackle eight key areas.

Each group will be headed by task force members and will also consist of members of the public who wish to participate in the process. Group members will be chosen and assigned the week of March 6, and those groups will begin on March 20.

Those interested in joining a working group can email the Nevada tax department at marijuana@tax.state.nv.us.