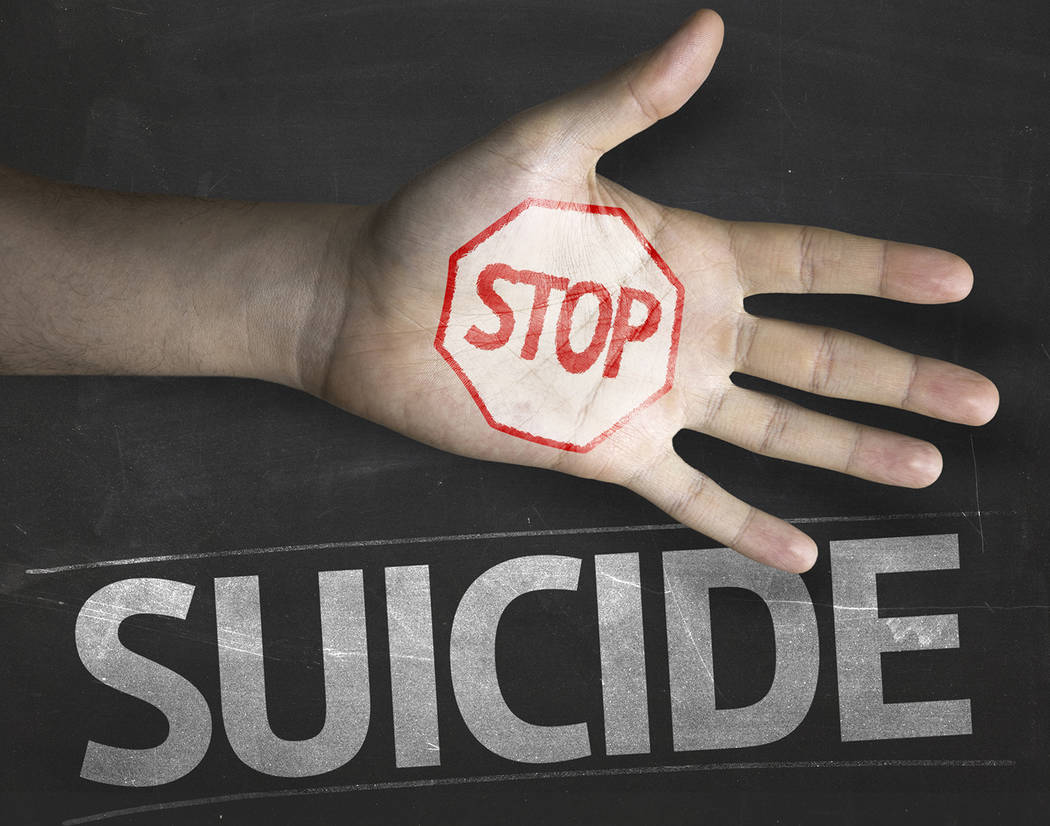 Thinkstock Leaders from nonprofits, health care providers, local, state, and federal government and the military got together to find solutions to address suicide. 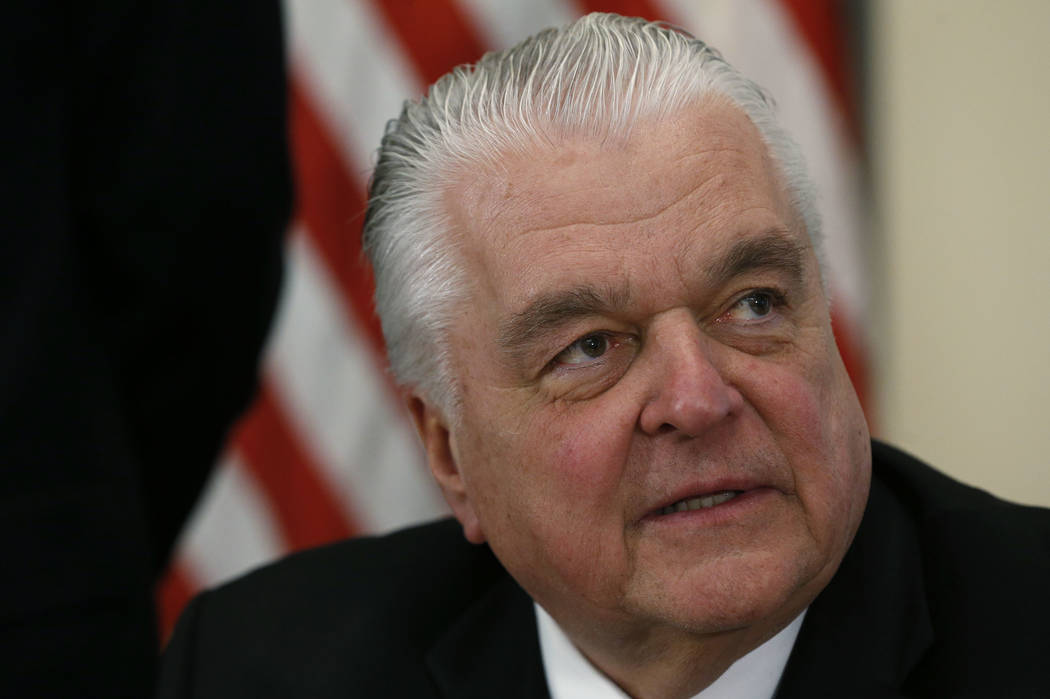 Cathleen Allison/Las Vegas Review-Journal “It is truly an honor for Nevada to be selected as one of a handful of states to participate in the Governor’s Challenge to Prevent Suicide,” Gov. Steve Sisolak said in a Dec. 10 news release.

Gov. Steve Sisolak announced that the state of Nevada is among a select group of states to be invited to participate in the Governor’s Challenge to Prevent Veteran Suicide.

The Governor’s Challenge is the next step following two years of hard work and involvement of teams in Las Vegas and Northern Nevada in the Mayor’s Challenge to Prevent Suicide.

Both the Mayor’s and Governor’s challenges are part of a holistic approach by the U.S. Department of Veterans Affairs and the Substance Abuse Mental Health Services Administration to address and reduce suicide among service members, veterans, and their families. “It is truly an honor for Nevada to be selected as one of a handful of states to participate in the Governor’s Challenge to Prevent Suicide,” Sisolak said in a Dec. 10 news release. “There’s lots of hard work still ahead, but this marks a significant step towards making a positive impact in the lives of thousands of Nevadans who have given so much to their country. One suicide is too many.”

The initial launch of the Mayor’s Challenge began in February of 2018 and involved eight cities, including Las Vegas. The selection was based on several factors, including suicide data, available resources, as well as the talent and leadership necessary to create a successful program that could be duplicated in other cities and states. Leaders from nonprofits, health care providers, local, state, and federal government and the military got together to find solutions to address suicide. In 2019, Nevada was selected to expand the Mayor’s Challenge from Las Vegas to include Northern Nevada, creating the Truckee Meadows Mayor’s Challenge to Prevent Suicide.

The Governor’s Challenge, which the Nevada Department of Veterans Services helped secure, takes the initial work from the Las Vegas and Truckee Meadows Mayor’s Challenges and expands on the successes to strengthen established networks to a broader region.

The initiative seeks to better understand the issue and then identify and pull together all military and civilian programs, nonprofits, services and resources in Nevada to provide an across-the-board, comprehensive approach to address suicide.