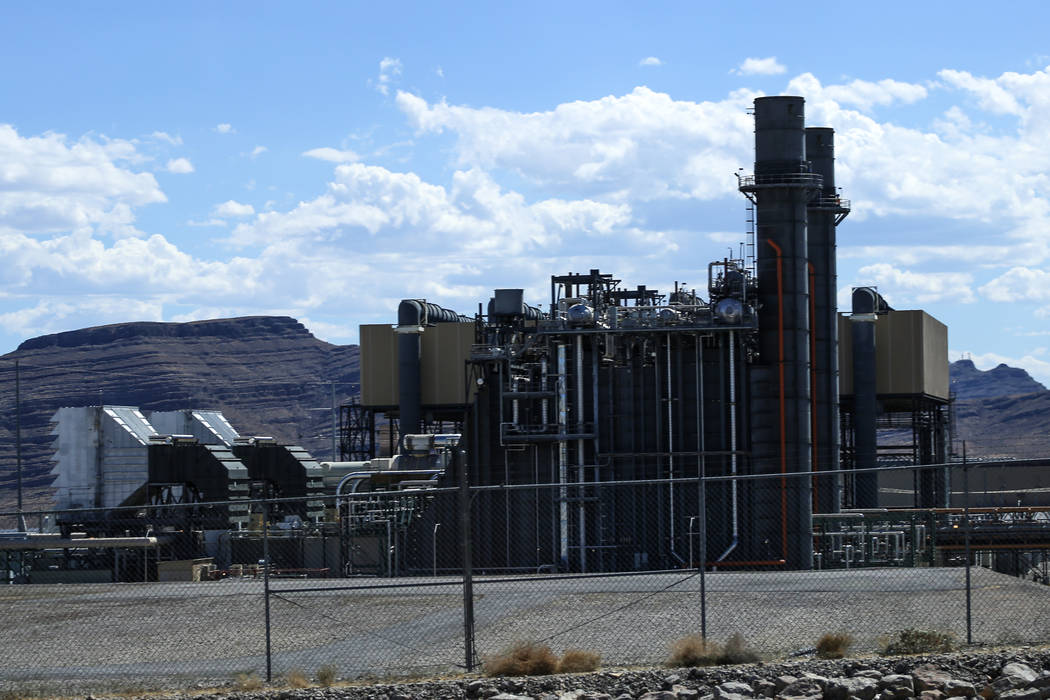 Nevada residents can expect to see a drop in electricity rates thanks to the Tax Cuts and Jobs Act, according to a new analysis.

The U.S. Chamber of Commerce Global Energy Institute found the Tax Cuts and Jobs Act, which was signed into law in December, will save Nevada investor-owned utility residential ratepayers an average of $199.80 per customer over the next five years.

Investor-owned utility residential ratepayers are those who pay electricity bills that are taxed, such as NV Energy electricity bills, and their sales make up about 89 percent of total sales in the state. The remaining 11 percent of electricity sales are from municipalities, cooperatives and other entities that don’t have a tax liability.

In total, Nevada investor-owned utility ratepayers are expected to save about $419 million over the next five years.

“It’s not chump change by any stretch of the imagination,” said Christopher Guith, senior vice president at the Global Energy Institute. “($419) million across 5 years is a pretty big significance for a state with an economy the size of Nevada.”

In March , the Public Utilities Commission of Nevada approved NV Energy’s request to reduce rates for electric and natural gas customers across the state by $83.7 million. According to a press release from NV Energy, the request was made as a result of federal tax changes.

The reduced rates went into effect in April.

The release said the average single-family residential customer in Southern Nevada could expect a $4.15 reduction on their monthly bill.

According to the Global Energy Institute’s analysis, the savings from electricity rates are expected to lead to an additional 1,147 jobs and $545 million in GDP in Nevada as a result of customer savings and increased economic productivity.

“I think it’s a good example of the widespread benefits of the tax reform,” said Michael Schaus, communications director at the Nevada Policy Research Institute. “Obviously, people saw extra money in their paycheck, but (the benefits) were broader than all that.”