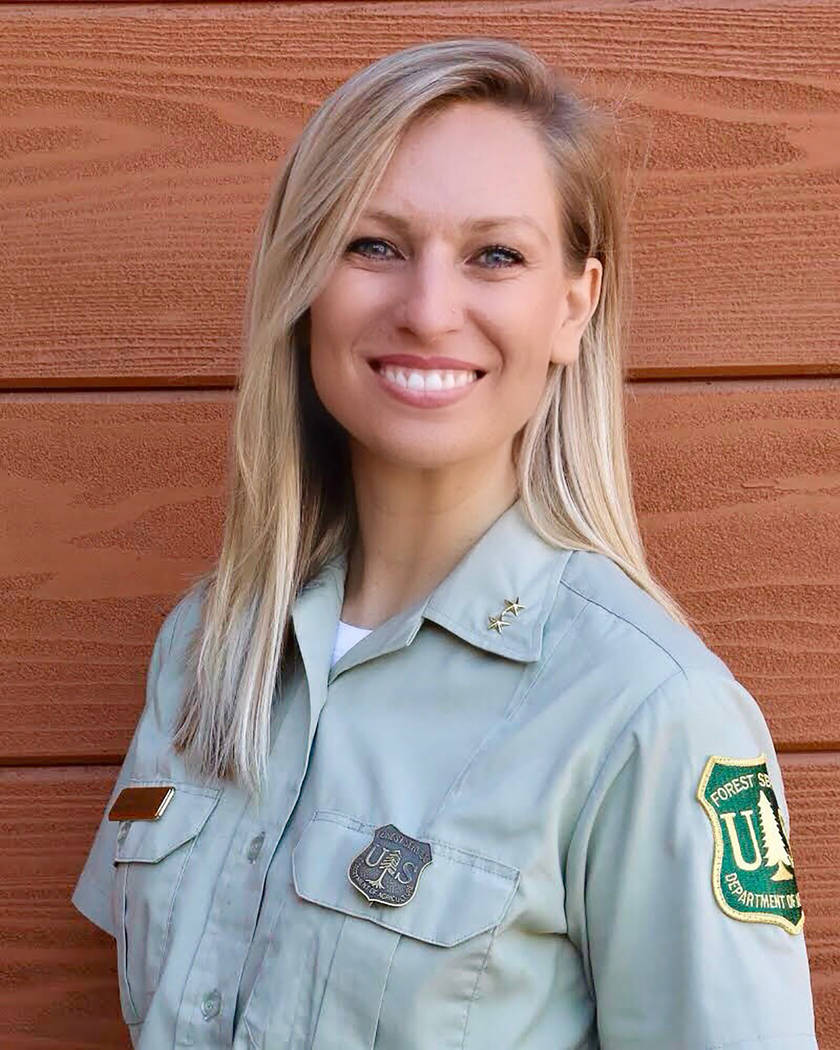 Humboldt-Toiyabe National Forest During her career, Gwen Sanchez has had several opportunities to detail in acting positions that have helped her gain valuable knowledge and experience in fire and leadership roles, the Forest Service said. 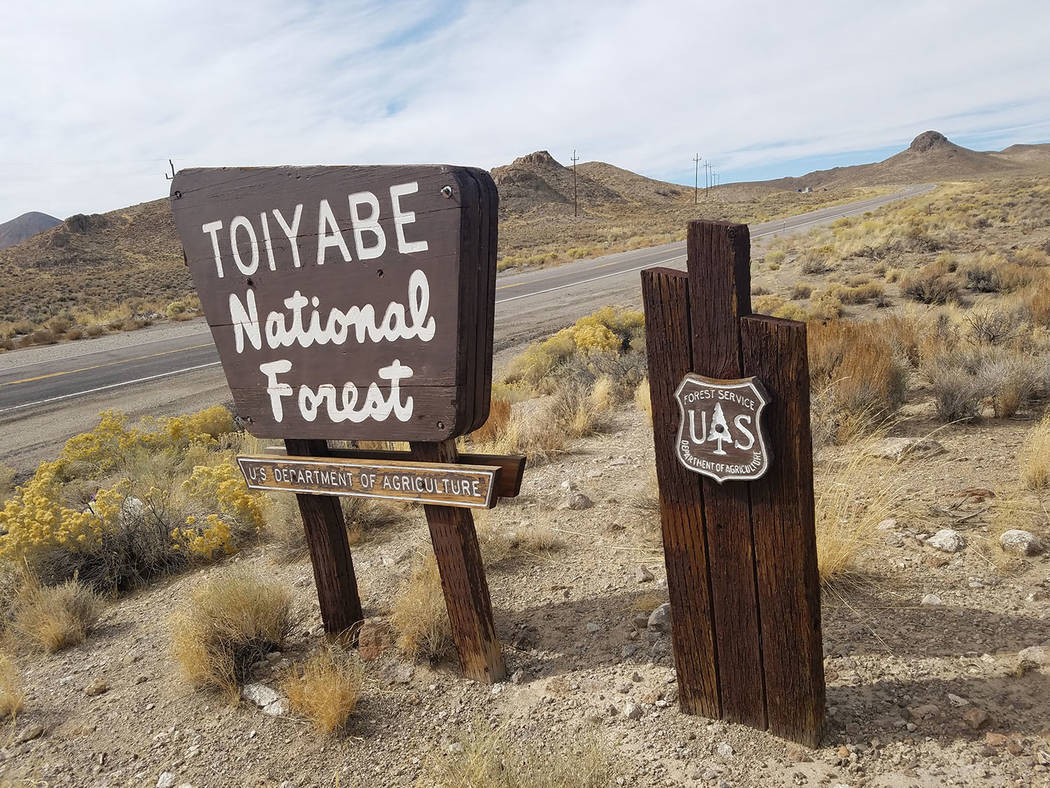 In her new position, Sanchez will provide leadership and direction to the forest’s fire and aviation programs across 6.3 million acres spanning seven ranger districts spread over Nevada and northeastern California, the Forest Service said.

“Gwen brings 21 years of diverse experience to her new position,” Forest Supervisor Bill Dunkelberger said in an Oct. 23 news release. “Her extensive background supporting fire, fuels and aviation activities at every level is exactly the experience we need to lead our wildland fire programs.”

Sanchez moved to the Shasta-Trinity National Forest in northern California in 2014 to serve as the forest’s assistant fire management officer. In 2017, she accepted her current position as the USDA Forest Service Pacific Southwest Region’s assistant director of fire and aviation management in Redding, Calif.

During her career, Sanchez has had several opportunities to detail in acting positions that have helped her gain valuable knowledge and experience in fire and leadership roles, the Forest Service said. She worked as a data specialist at the National Interagency Fire Center in Boise, Idaho, in 2009 and as a district ranger for the Shasta-Trinity National Forest’s South Fork Management Unit in 2016. Recently, she detailed as the forest supervisor on the Modoc National Forest in northeastern California.

“The fire program protects local communities; conserves natural and cultural resources and restores and maintains ecological health,” Sanchez said in a statement. “I look forward to working with our staff, partners, and local communities across Nevada and eastern California to continue the successes of the Humboldt-Toiyabe National Forest’s fire program.”

Gwen earned a bachelor of science degree in environmental engineering from South Dakota School of Mines and Technology in Rapid City, South Dakota. She succeeds Russell Bird, who recently retired.