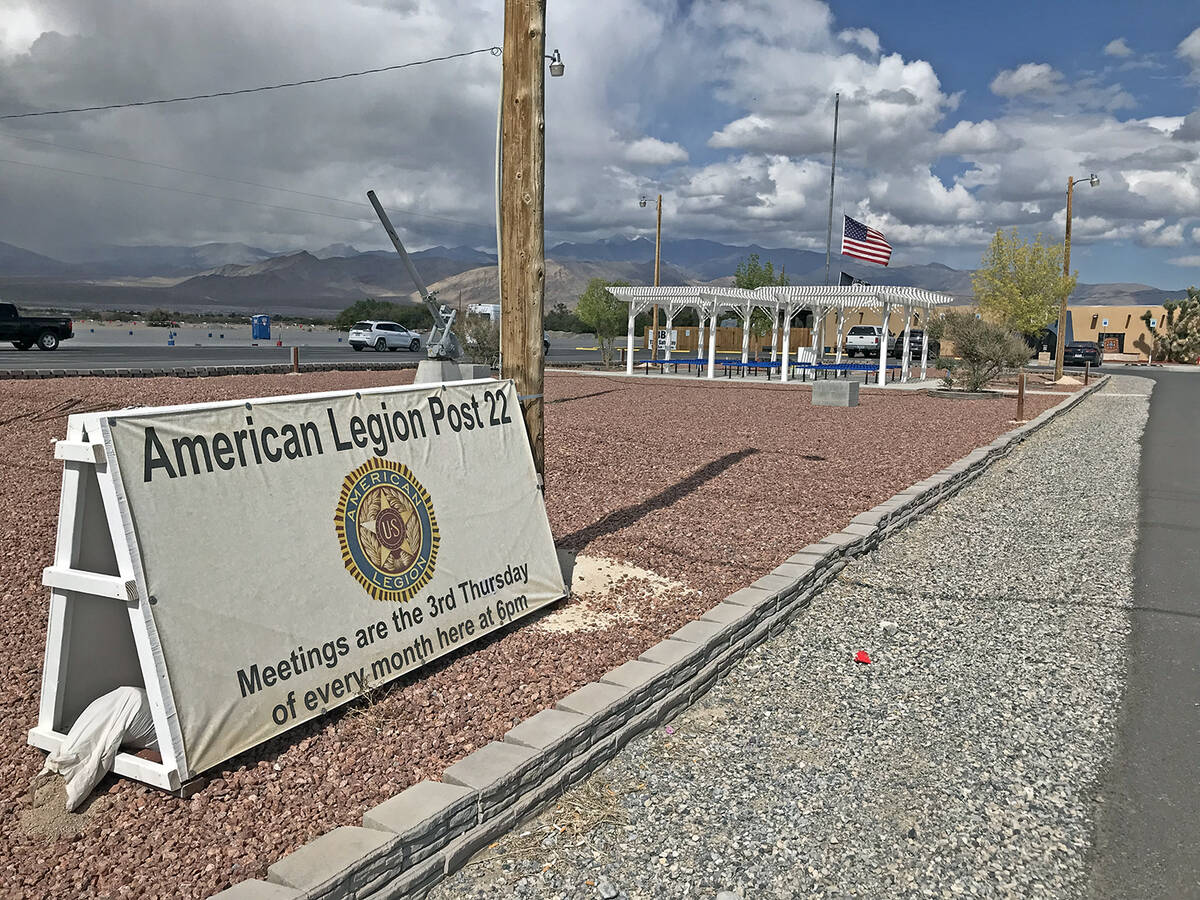 Robin Hebrock/Pahrump Valley Times The American Legion Post #22 is starting a Sons of the American Legion Squadron and male descendants of U.S. veterans can join to be a part of a veteran service-oriented organization. 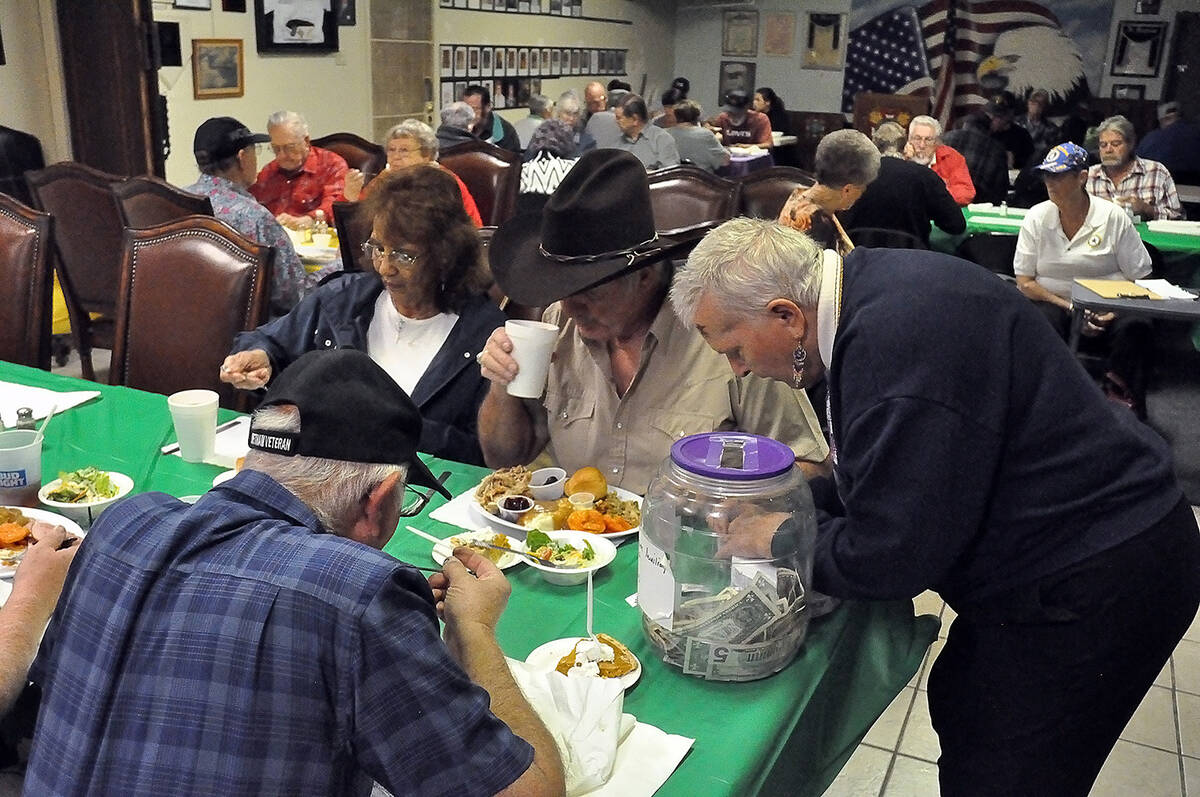 Schoenberger was a 19-year member of the American Legion in California before he relocated to Pahrump four years ago. About a year and a half ago, he applied to be a member of the valley’s post and he has been very active in the organization since. As someone who is passionate about the country and its former military service members, he is always looking for ways to bring ever-increasing support to the area’s veterans. The creation of the new squadron is just one of his projects and its one he is very excited to see made a reality.

“The Sons of the American Legion (SAL or Sons) play a very important role both locally and nationally with contributions to the community and our veterans,” Schoenberger explained of the squadron’s purpose. “Each SAL squadron elects to undertake special details. My vision is youth educational awareness, promoting traditional American values, along with outreach to veterans in need. Many other important projects and details will be voted on in monthly regular meetings. As Sons, we do the heavy lifting when it comes to service, events and fundraising. We are SAL strong!”

In order to be eligible for the SAL, residents must be a male descendant, adopted son or stepson of a current American Legion member, or such a descendant of a veteran who died in service during World War I or between Dec. 7, 1941 and today who died subsequent to their honorable discharge from service. Membership in the SAL costs $30 per year, the funds from which will be used to help operate the squadron. It is open to boys and men of all ages.

“This is a great opportunity for sons and grandsons of veterans to honor their fathers and grandfathers and to serve veterans, our community, God and country,” Schoenberger enthused. “This is a special chance for those who have not served in the military to now honor and give services to our fathers, grandfathers and all veterans who served, all of whom are our heroes.”

Schoenberger noted that this is also a wonderful way for veterans to get their sons and grandsons involved in something that has an incredibly positive impact. “Get them involved in the great American family of the America Legion to honor them and to help bring more youthfulness to the service to which we aspire,” he said.

He added that in fact, many of the national American Legion memberships are considered “dual”, meaning those members both served themselves and are also the sons or grandsons of those who have served, so American Legion members can also become SAL members if their father or grandfather was a serviceman as well.

“If you are a veteran and not an American Legion member please contact us,” Schoenberger encouraged, making sure to highlight the SAL’s parent organization too. “Regular membership in the American Legion is just $35 annually!”

Anyone with questions or who would like to sign up as an SAL member or American Legion member can contact Schoenberger at showinusa@yahoo.com using the subject line “membership”.