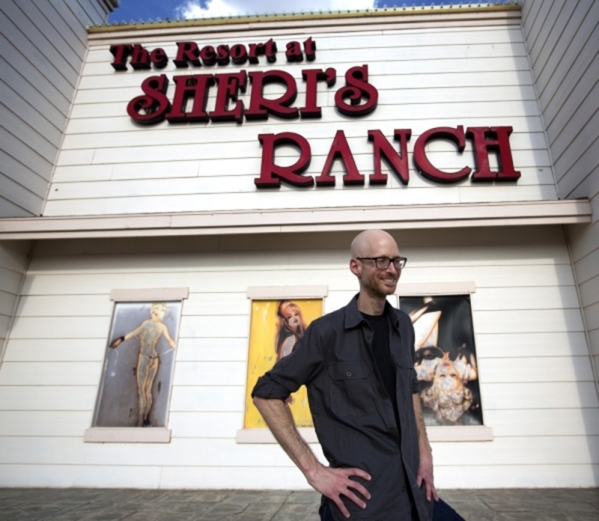 The 2016 Consumer Electronics Show brings in around 170,000 attendees to its convention in Las Vegas, which kicks off today and runs until Saturday.

It also brings a surge of business to area brothels.

This year, even with the usual customer spike brothels like Sheri’s Ranch see during CES, a more futuristic way to simulate the companionship of someone for sexual pleasure will be pushed during the show, with virtual reality in the sexual marketplace at the forefront.

“How might this technology affect Nevada’s brothel industry in the next five to 10 years?” said Jeremy Lemur, Sheri’s Ranch spokesperson. “Since virtual prostitution wouldn’t be illegal or unsafe because the participants aren’t really having sex, will a Nevada brothel’s secure, legal setting and reputation for an STD-free environment become irrelevant in the future world of VR technology?”

“I think it will take more than a sex simulator to put me out of business, mainly because I offer so much more than sex,” said Marly, a regular Sheri’s Ranch hooker. “We offer real intimacy, not the illusion of intimacy.”

Another Ranch employee explained that the services she offers can translate to better sexual situations for a customer outside the confines of the brothel.

Sheri’s Ranch courtesan Amber Lynn explained the new technology does have some advantages over visiting a brothel, but said that virtual reality sex will take the human intimacy part out of the equation, which is something that could be lost in the new technology.

“Sex that comes so effortlessly will eventually become passionless and mundane,” she said. “People will forget how gratifying and exciting a genuine tryst can be.”

Lemur said that brothels and other adult entertainment companies will have all eyes on CES this year, as they will look to see what is offered concerning virtual reality sex.

“The latest VR technology that could propel sex-for-money businesses into uncharted territories.”