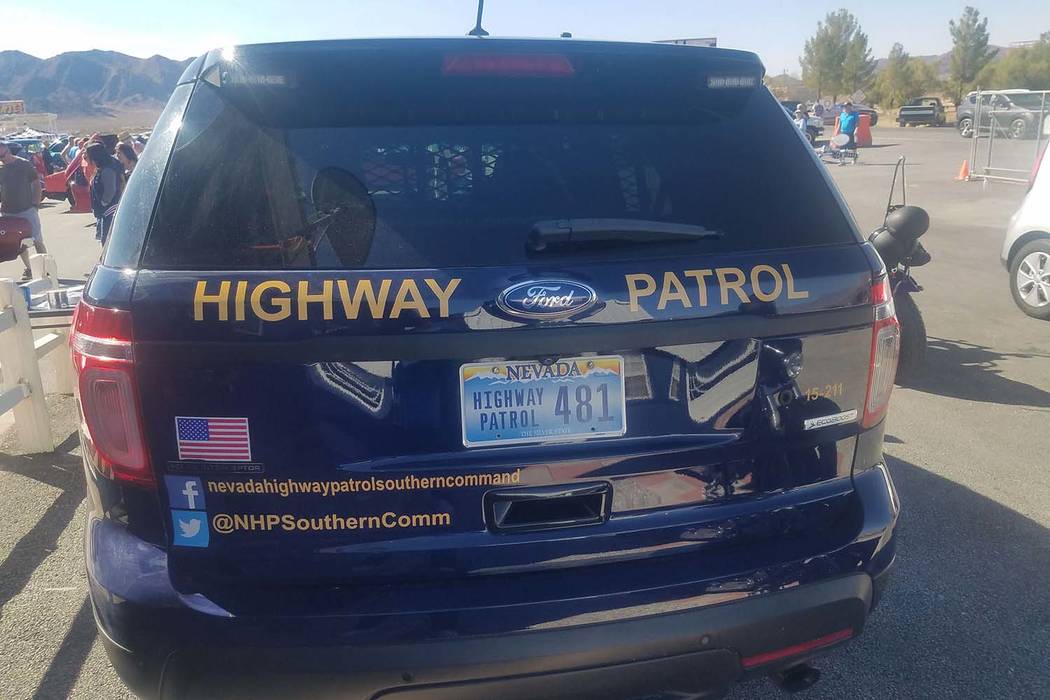 David Jacobs/Times-Bonanza & Goldfield News The separate fatal crashes near Gabbs and north of Beatty. Both sites are in Nye County. 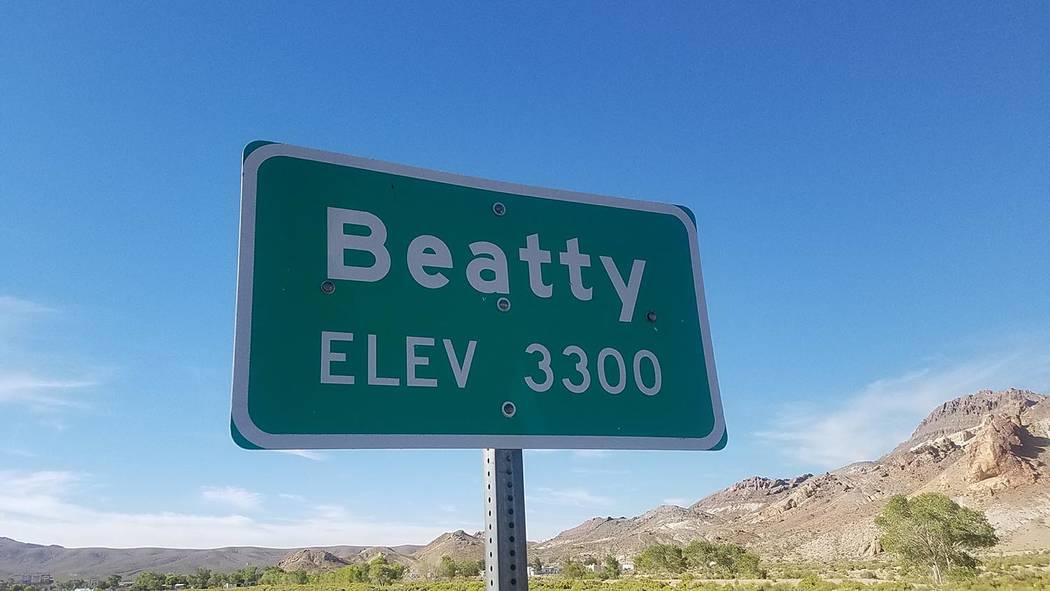 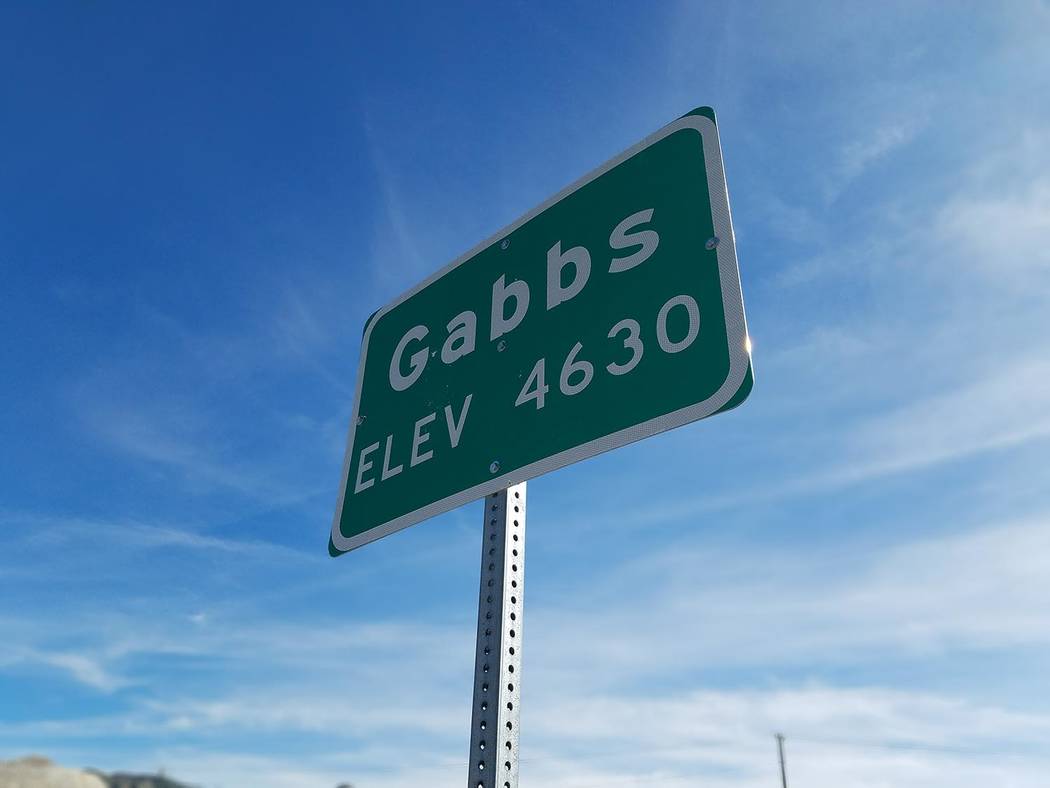 The first occurred near the Gabbs community about 4:43 p.m. Monday along Nevada Highway 361, the NHP reported.

The crash was a head-on collision that shut down traffic in both directions. No names were released. The cause and circumstances of the wreck were not immediately known.

Reno-TV Station KTVN Channel 2 reported that the crash involved a car and a semi-truck and that one person was taken by CareFlight medical helicopter to a hospital.

The scene was cleared about 2:33 a.m. Tuesday, the Nevada Department of Transportation reported.

The second unrelated fatal crash occurred along U.S. Highway 95 between Beatty and Goldfield.

That crash was reported about 5:09 p.m. in the northbound travel lane. The name of the victim and information on what led to the crash were not immediately known.

The crash shut down traffic in both directions on the highway that connects the Las Vegas and Reno regions.

“Expect major delays,” the NHP said in a tweet.

At 3:05 a.m. Tuesday, NDOT reported on Twitter that the scene had been cleared.