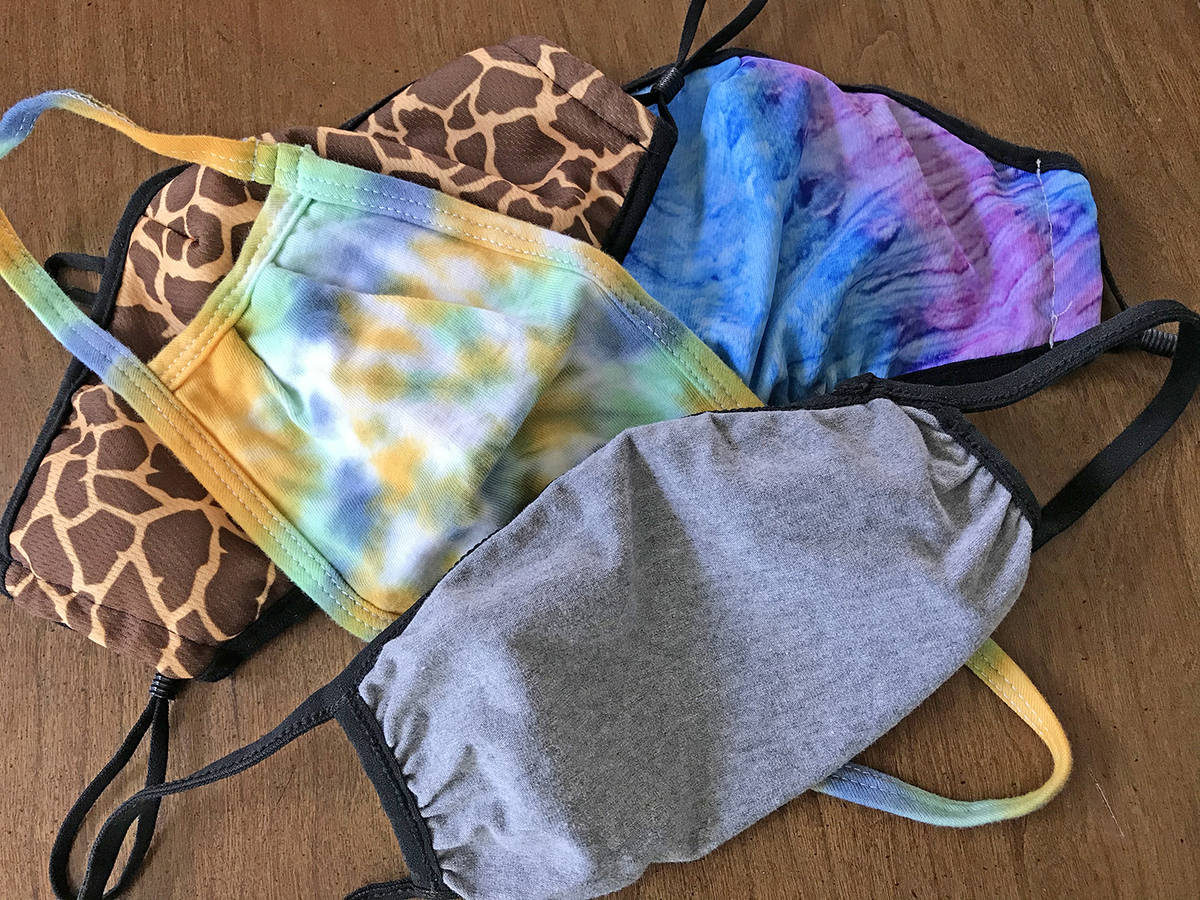 Robin Hebrock/Pahrump Valley Times Nye County will be obtaining outside legal counsel to help determine if a lawsuit against the statewide mask mandate is worth pursuing.

Over the past 14 months, the COVID-19 pandemic has given people plenty of fodder for argument but perhaps the most contentious aspect of the public health crisis has been the mask mandate, the requirement that residents don a face covering any time they are out and about and interacting with other members of the public.

It’s prompted rallies and protests, given life to a brand new political action committee in Nevada dedicated fighting against the requirement and forced business owners and local governments into an uncomfortable position as they struggle to balance between public health and safety measures and the desires of consumers and the public.

Though the regulations surrounding the mask mandate have been in flux in recent weeks, with new CDC guidance suggesting that those who are fully vaccinated do not need to wear a mask, the subject is still one of fierce debate.

Locally, the Nye County Commission has been wrangling with the mask mandate for many weeks.

In early April, the commissioners adopted a resolution that was aimed at doing away with the requirement in Nye County, an item that gained unanimous approval only to then be deemed legally dubious. Nye County District Attorney Chris Arabia and Nye County Manager Tim Sutton both strove to make it clear that the county’s resolution cannot override the emergency mandates and directives issued by Nevada Gov. Steve Sisolak and though certain members of the commission were none too happy to hear this, the county’s no-mask resolution has not been implemented.

Instead, the county is now pivoting in another direction, with commissioners giving approval for a small allotment of funding that will be used to retain legal counsel that will then take a look at the county’s options for legal recourse, specifically whether or not a lawsuit against the mask mandate would be worth pursuing.

The agenda item called for “Retaining counsel to be selected by the District Attorney to research the merits of a potential lawsuit to challenge the statewide mask mandate; 2) Authorize District Attorney to execute contract for legal service in an amount not to exceed $5,000; and 3) Fund from contingency.”

“I don’t see any harm, as a preliminary matter, in us looking into this,” Arabia told the board during its May 18 meeting. “This would authorize us to spent up to $5,000 but I think that were we to find that this is something that was merited to pursue, we might discuss it with all of you more… There is no harm in doing some research.”

Nye County Commissioner Leo Blundo, who has repeatedly championed the idea of ceasing the mask requirement, made the motion to approve, which was seconded by commissioner Frank Carbone, who had actually requested the potential lawsuit item. The motion passed with all in favor.

“Please keep us apprised of what happens,” Blundo asked of Arabia, adding, “And I want to just say I appreciate you and your staff and the opinions. You guys put a lot of work in, I don’t think people understand the amount of work your staff puts in. They care very much, just like you do, about our county and we appreciate you very much.”