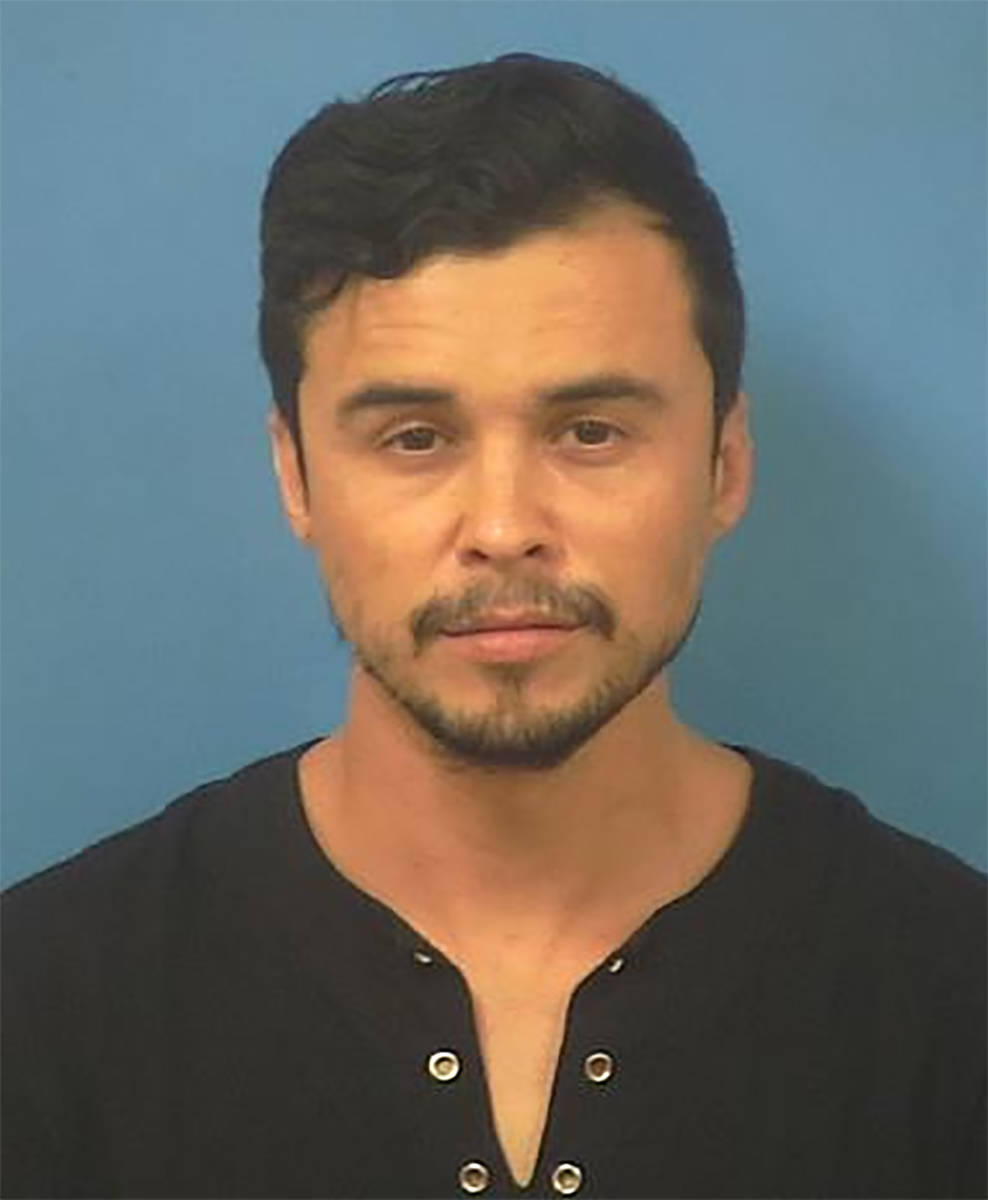 Bautista, who was wanted by the Nye County Sheriff’s Office, had fled to Mexico following his initial arrest relating to alleged sexual contact with a 17-year-old female student, according to authorities.

“He was located in Guadalajara and taken into custody,” Tippetts said. “The original charges on Bautista’s failure to appear warrants were attempted sexual assault and attempted sexual conduct between certain employees or volunteers at school. Bautista was deported by Mexican authorities and was arrested on May 6, at McCarran International Airport by Nye County Sheriff’s Office detectives. He was transported to the Nye County Detention Center in Pahrump and booked on the warrants.”

During the evening hours of Tuesday, Oct. 11, 2016 Bautista was taken into custody after sheriff’s office deputies received an initial report from the student, indicating that she was sexually assaulted by the then 28-year-old Bautista.

According to a press release, detectives learned that Bautista was employed as a paraprofessional assistant, working with special needs students at the Nye County School District.

During the subsequent investigation, the release noted that detectives learned further details of the alleged incident, which included information that Bautista had engaged in lewd conversations with the victim on social media before taking her to his home.

It was additionally learned that Bautista was allegedly under the influence of narcotics when he subsequently engaged in unlawful sexual acts upon the student, according to the release.

After locating and interviewing Bautista, he admitted to detectives that he had in fact engaged in sexual misconduct with the student.

A search warrant of his home was executed and evidence was obtained to support the alleged crimes.

Aside from the failure to appear warrants, Bautista’s charges include sexual assault, child sexual abuse, unlawful sexual acts by a school employee with a pupil, use and possession of drug paraphernalia and being under the influence of a controlled substance.