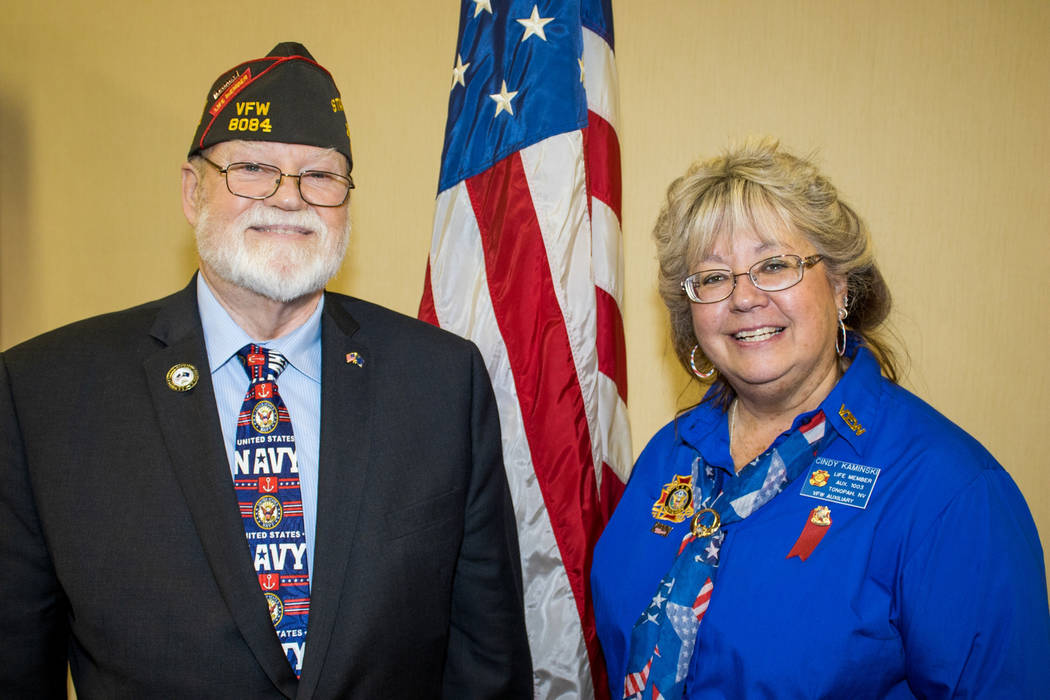 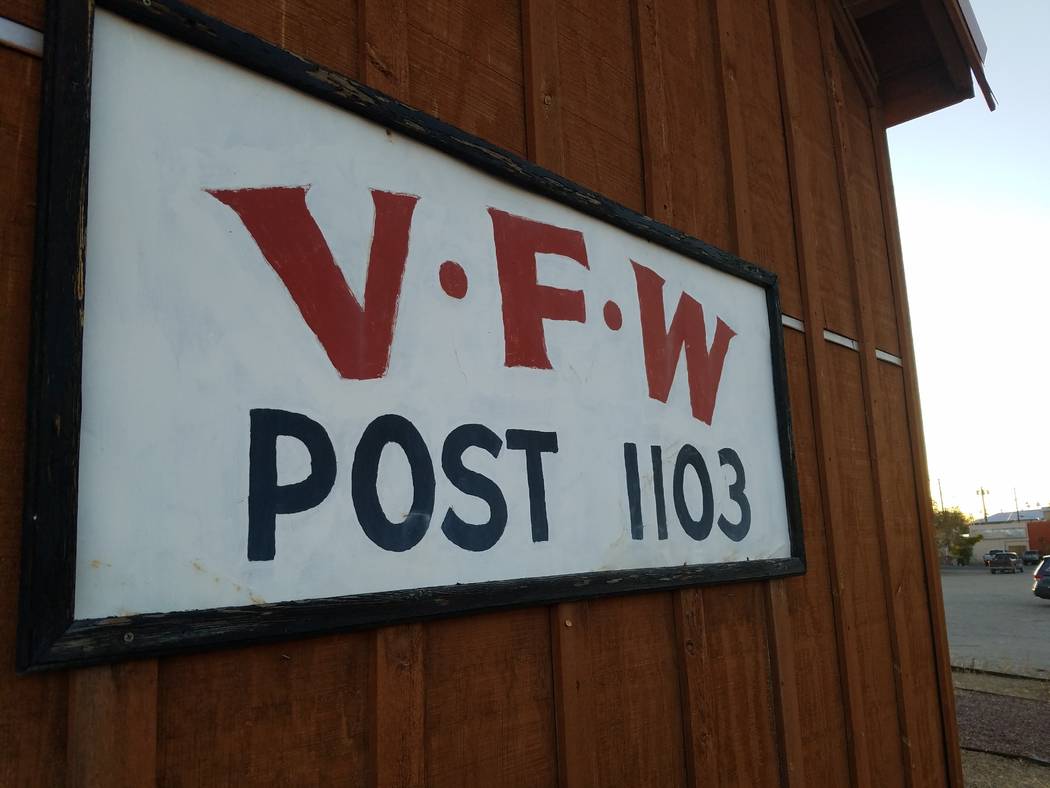 David Jacobs/Pahrump Valley Times The Veterans of Foreign Wars post in Tonopah as shown in a file photo. 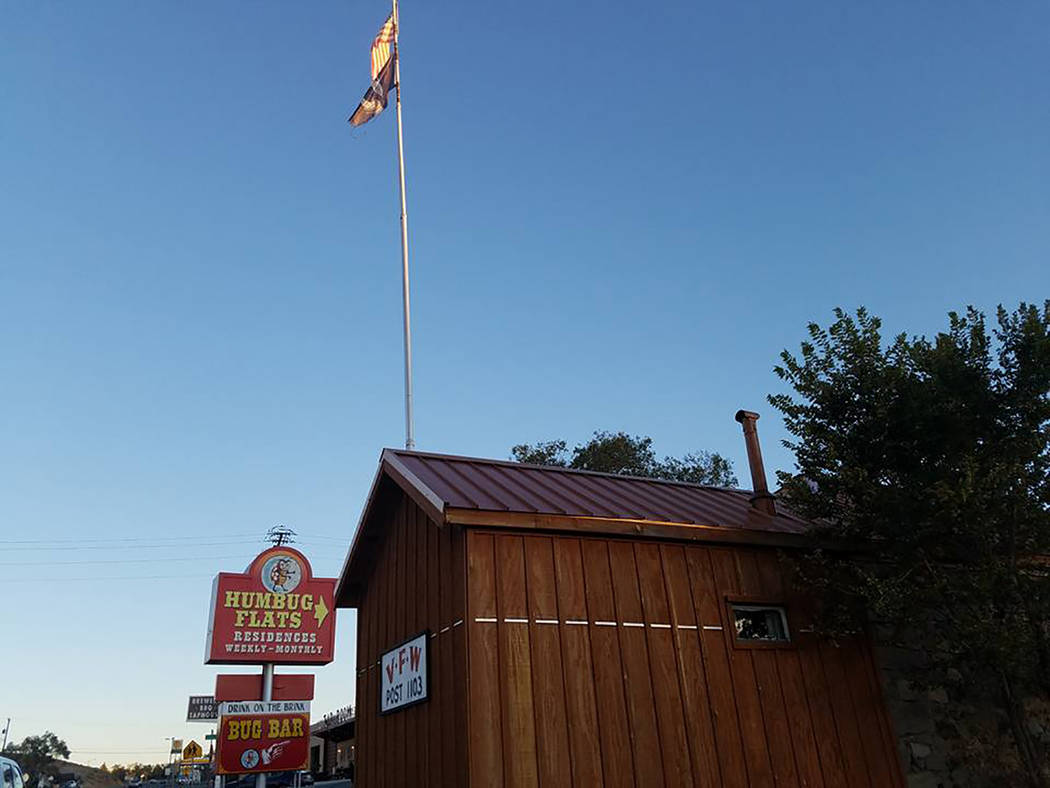 Kaminski will be responsible for 21 Auxiliary units with more than 2,000 members throughout the state.

As the senior auxiliary official, she provides leadership to all auxiliary presidents and officers, and she is also a representative voice at the national level, officials with the VFW Department of Nevada announced in a news release.

Anthony “Tony” Yarbrough, of Post 8084 in Yerington, was selected as state commander.

As the senior VFW official, he provides leadership and mentoring to all Post commanders and officers. As the Nevada representative, he is one of the leaders at the national level of the VFW. He is the chairman of the United Veterans Legislative Council, representing nearly 500,000 Nevada veterans, military, and their families in the state Legislature.

“Together, Tony and Cindy are dedicated to supporting the veterans of Nevada,” the news release stated.

The annual state convention ran from June 13-15, 2019 at the CasaBlanca Resort and Casino in Mesquite.

For more on the VFW, go to www.vfw.org