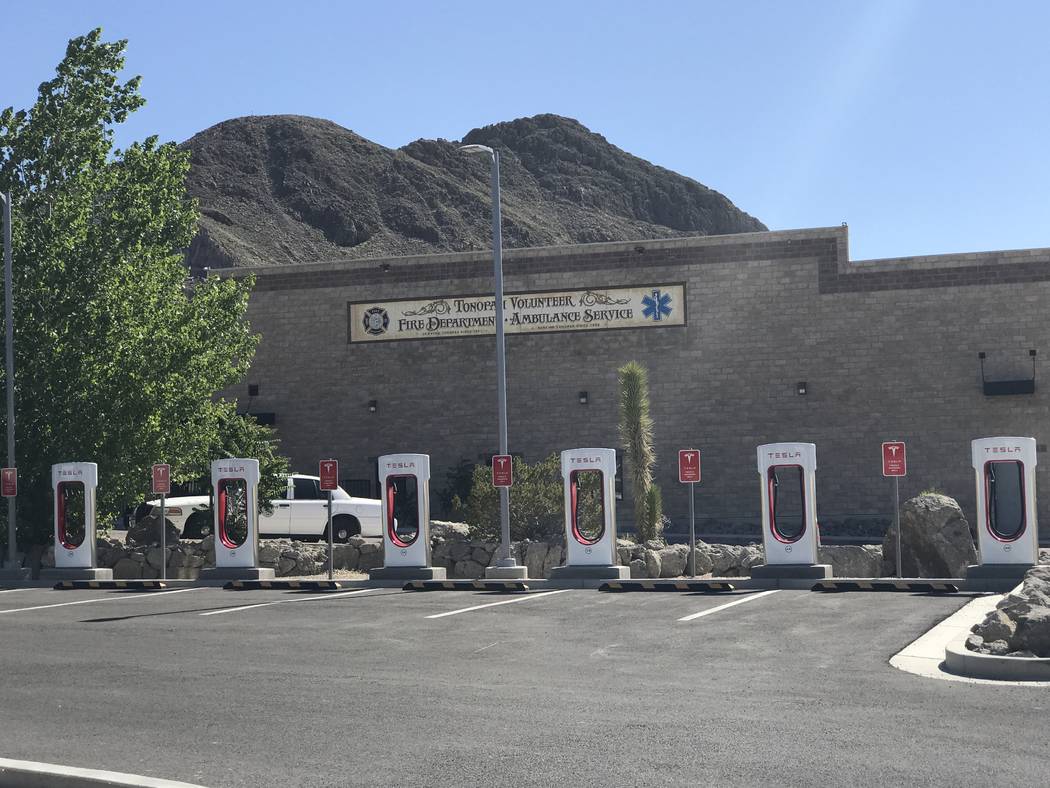 More details are emerging about a $600,000 federal grant secured by the region for revitalization efforts.

The Rural Desert Southwest Brownfields Coalition has received the EPA grant that will help to revitalize brownfields, old industrial sites that have been affected by environmental contamination.

Nye County, a member of the Rural Desert Southwest Brownfields Coalition, will use the grant to spur economic redevelopment and support renewable energy and food security within a geographic area of over 55,000 square miles, Nye County reported in a news release issued Monday.

Lorina Dellinger, Nye County project manager for the Brownfields Program, said the county has administered brownfield programs since 2002 to identify, assess, clean up and reuse area brownfields to create sustainable economic growth that improves our community.

“Cleanup of contaminated sites can result in increased property values with an associated increase in property taxes,” Dellinger said in the release.

The redevelopment and reuse of these brownfield properties will create jobs, increase local tax revenue and diversify the economy, the release said.

Once sites are included in the program, they are tracked by regular review of assessor’s information, such as property transactions and assessed valuation, feedback provided by member representatives and communication with current property owners.

An example of brownfield projects in Nye County includes the abatement of asbestos and disposal of hazardous materials at the former Pink Motel in Tonopah in November 2003 when the county provided funding for the town of Tonopah to demolish the building and begin redevelopment of the site.

In Pahrump, the Calvada Eye was assessed in 2002. A cleanup plan was developed, asbestos abatement and demolition performed, and the site has been redeveloped as the county’s new administrative offices and Nye County Commission chambers, equipped with solar panels that reduce the electric load of the county offices within the building.