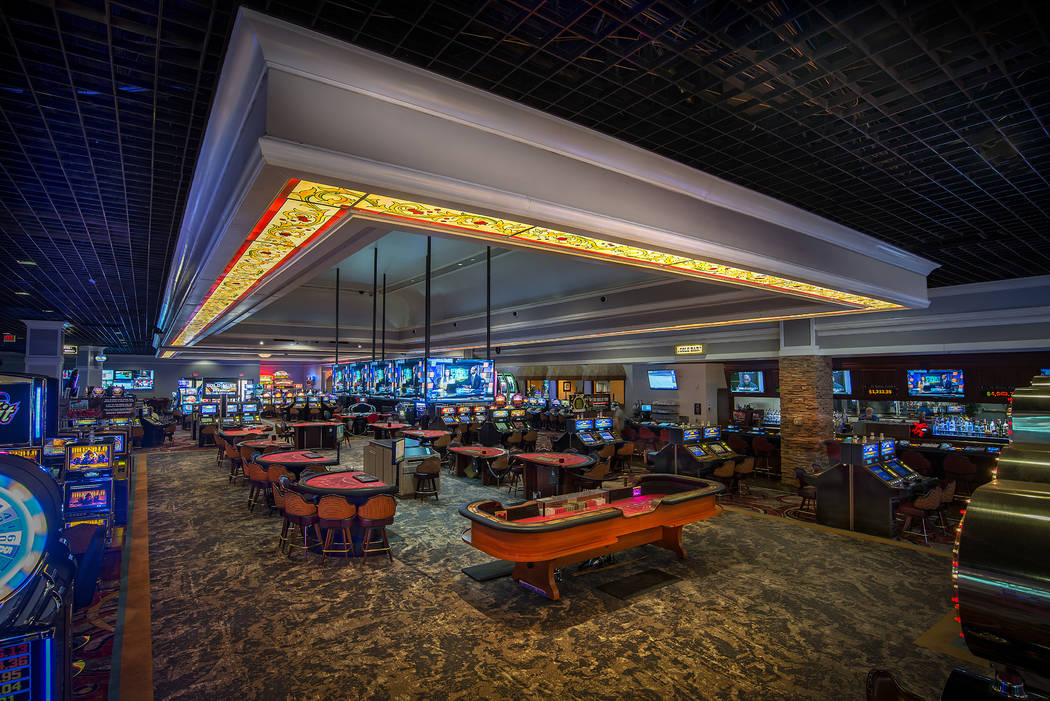 Special to the Pahrump Valley Times Nye County gaming operators have experienced nine consecutive months of increases in gaming win through the March, according to a report produced by Nevada's Gaming Control Board. In March 2018, Nye Gaming operators experienced a 12.59 percent increase in revenue over the same period in 2017. 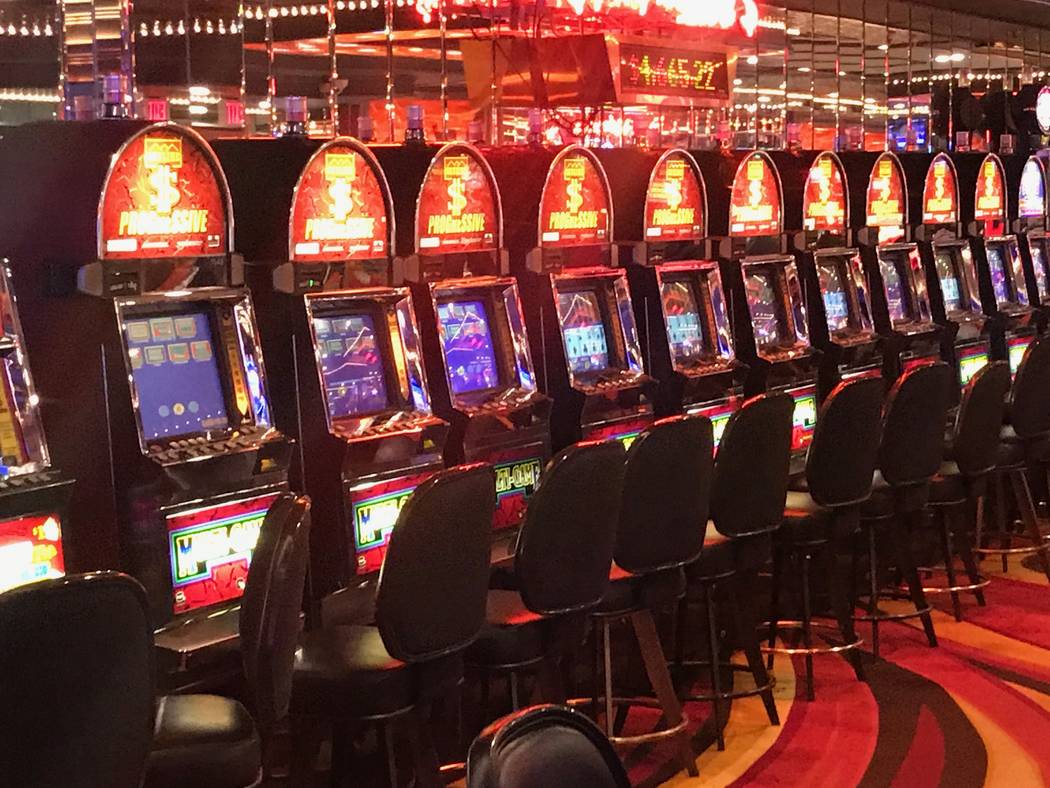 Nye County gaming operators have seen three straight quarters of growth in gaming revenue—a roll that began in the summer of 2017. Analysts pointed to positive markers in the economy as factors behind the growth.

Michael Lawton, senior research analyst with the Tax and License Division of the Gaming Control Board, explained in an email that the growth “corresponds to positive trends being seen both nationally and locally throughout Nevada, which include increasing median home prices, which are highly correlated to gaming revenues, unemployment decreasing, along with rising average weekly wages.”

“This consistent growth pattern is being seen in several markets and not just Nye County,” Lawton said in the email.

The start of 2018 kept on a positive path. In January, Nye County’s gaming operators saw an increase of 1.83 percent in revenue over the same period in 2017. In February, revenue grew by more than 4 percent over 2017’s.

On a year-over-year basis, Nye County’s gaming industry experienced a growth rate of 8.71 percent over the past 12 months when compared the prior 12-month period, starting in April 2016, according to the control board. From the start of April 2017 through the end of March 2018, gaming operators in the county took in over $51.3 million in revenue.

Slot machines held by gaming operations in the county had gains in March 2018, increasing 16.29 percent in the overall division, over the same period a year ago, according to numbers from the control board.

Gaming operations in the county experienced an overall 51.79 percent decline in the games and table games category in March 2018, which include blackjack, bingo and other games and tables.

The Las Vegas Strip, along with Clark County, had positive gains in gaming win for March compared to the same time a year earlier.

March marks the 38th time that Nevada has brought in $1 billion or more in gaming revenue in one month—something that first occurred in the first quarter of 2005. The gaming revenue totals for March 2018 reached $1.024 billion for the state – up 3.4 percent from the same time in 2017.

The biggest monthly win for the state was in October 2007, when the control board reported a statewide total in gaming revenue of $1.165 billion.

Nevada has collected $1 billion or more in gaming revenue each month since the start of 2018, according to statistics from the state’s gaming control board.