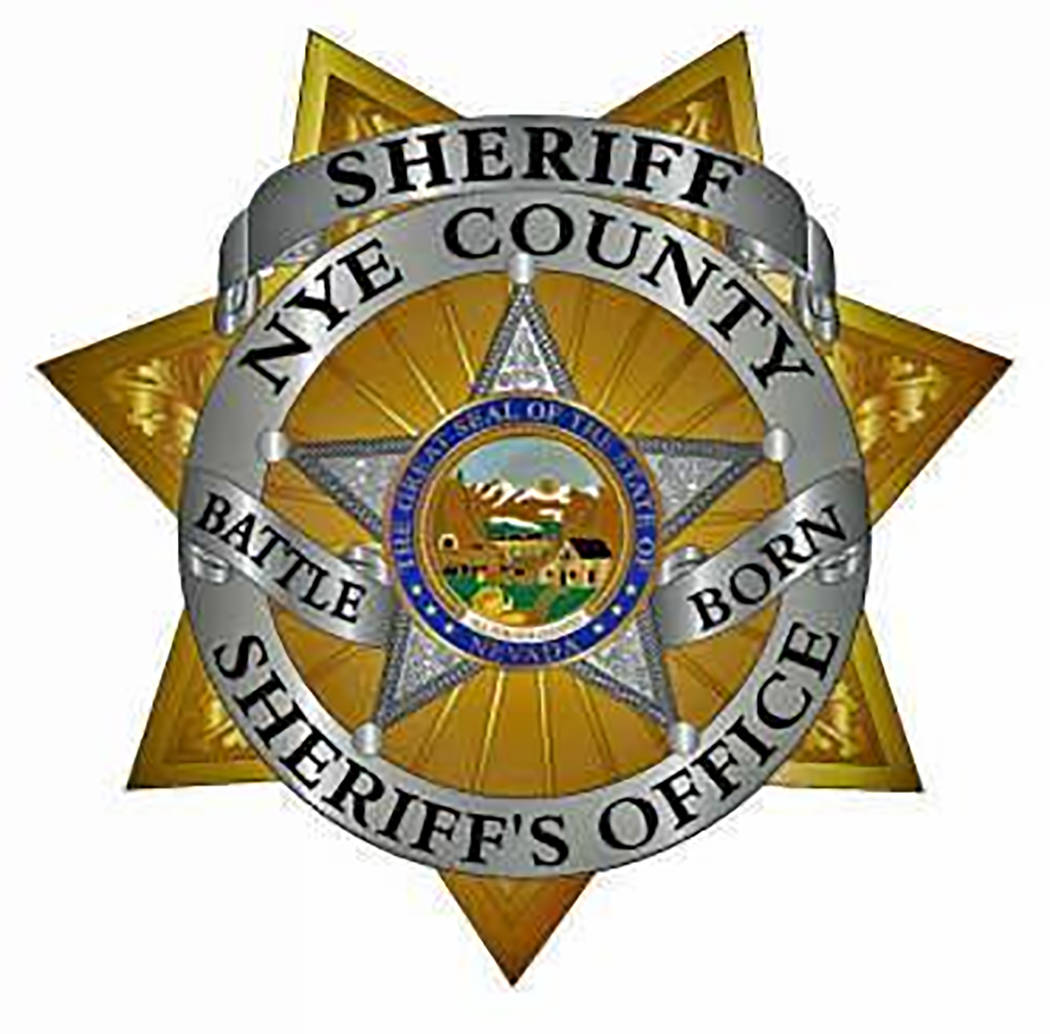 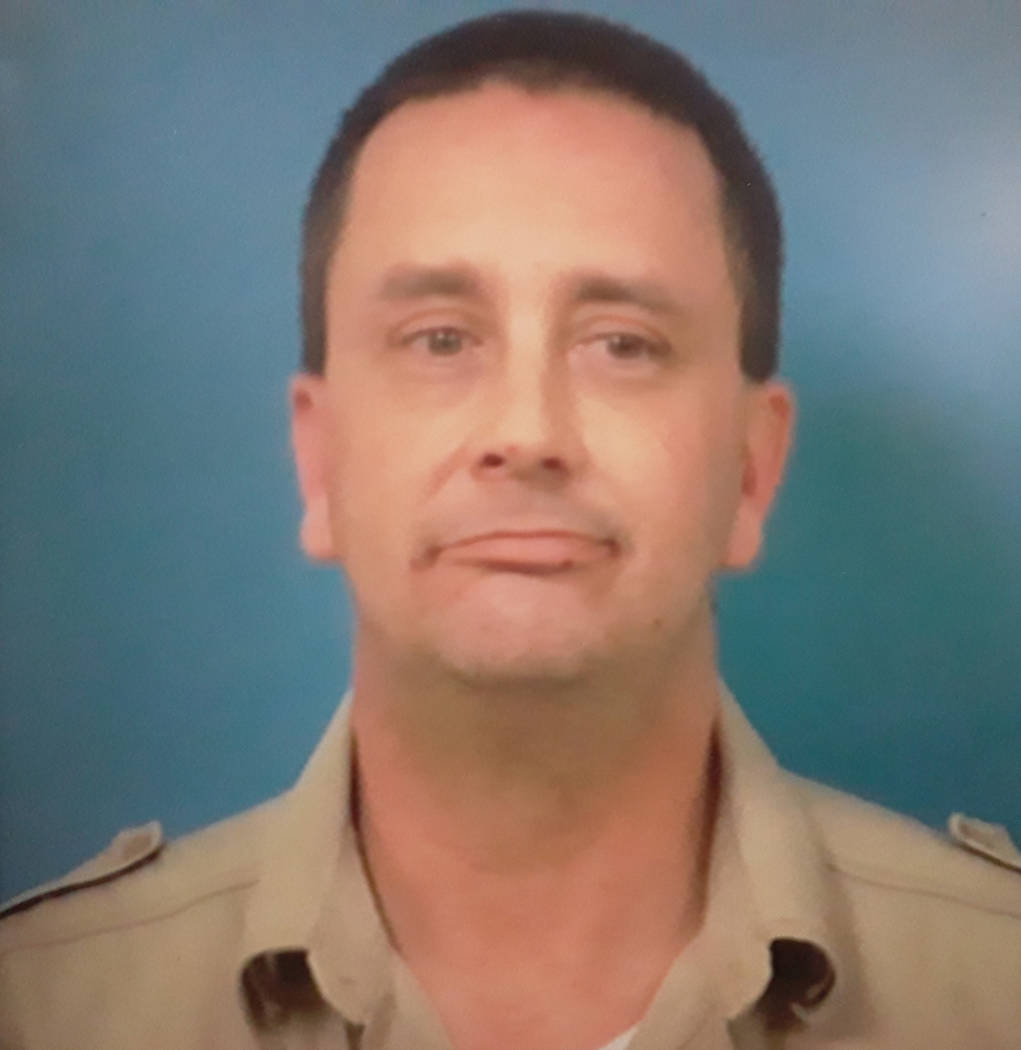 As stated in a sheriff’s office video news release, deputies received information that Deputy Kevin McBrayer was unlawfully under the influence of a controlled substance while on duty.

“Deputies immediately evaluated Deputy Kevin McBrayer and observed signs and symptoms indicating that he was under the influence of controlled substances,” Lt. Adam Tippetts said in the release. “Search warrants were obtained for a blood sample from Deputy McBrayer, as well as a warrant on his residence and telephone. Evidence was obtained and Deputy Kevin McBrayer, age 49, of Pahrump, was arrested and booked into the Nye County Detention Center for unlawful use of a controlled substance.”

Tippetts also noted that additional charges are likely to be recommended upon conclusion of the investigation.

McBrayer has been employed by the Nye County Sheriff’s Office since February 2001.

He was relieved of duty and has been placed on administrative leave pending the conclusion of an internal affairs investigation.