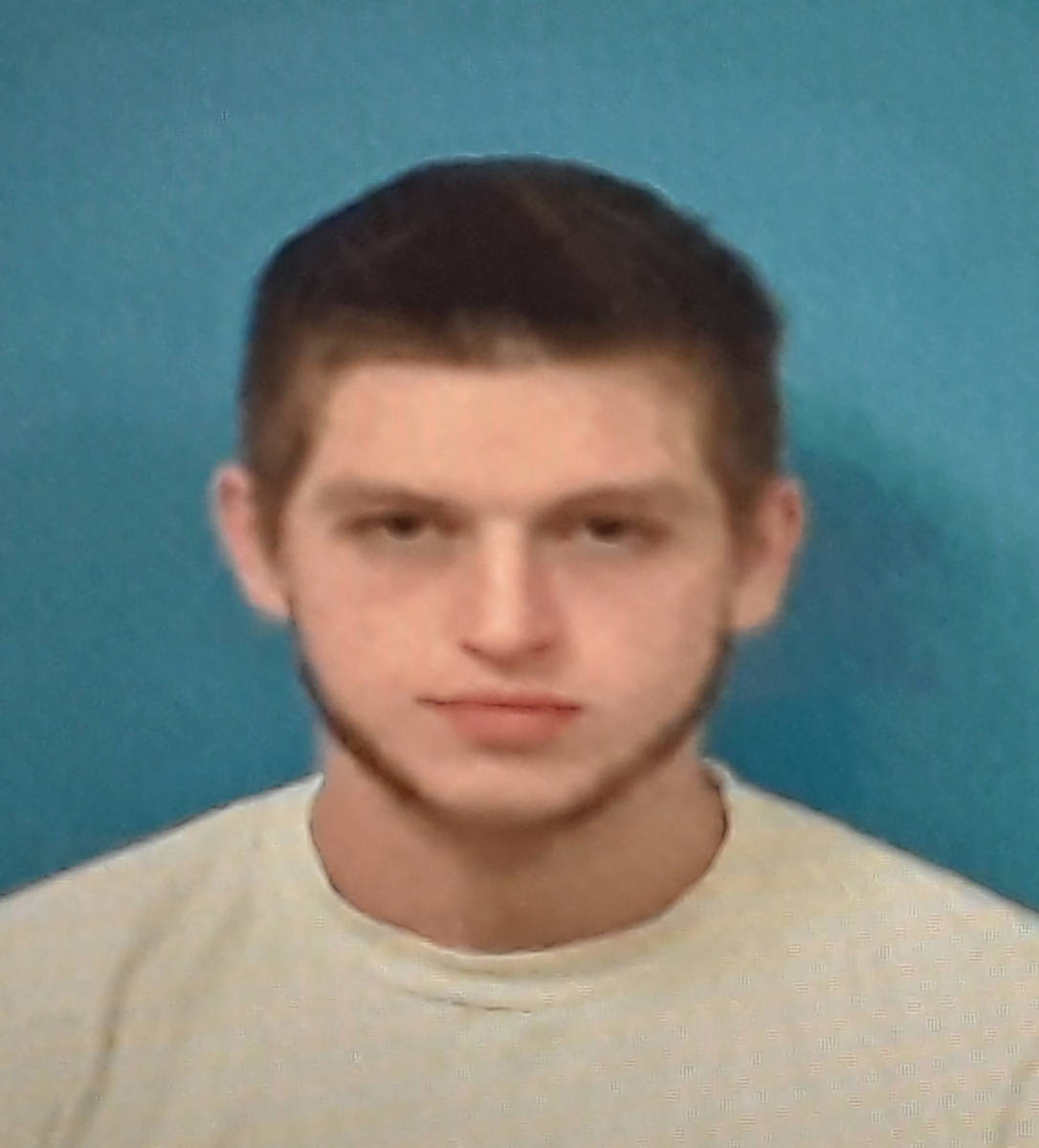 As stated in a sheriff’s office news release this month, animal control was contacted by personnel at Pahrump’s Animal Care Center on Nov. 13, to perform a welfare check on two kittens who were treated on Oct. 29 for serious injuries to their mouths.

As a result, animal control officers met with Daniel Dalmas, of Pahrump, who told them that he was angry at the kittens for defecating on a blanket, and had held the kittens by their napes, while grinding the kittens’ faces into the carpet as punishment, and admitted that the kittens’ lips had been pulled off of the jaw and were hanging down, according to the release.

Dalmas also told animal control officers that the injuries were “pretty bad” and suggested to a juvenile at the residence to use “Liquid Bandage” to fix the injuries, according to the sheriff’s office arrest report.

“The juvenile later contacted his mother, and the kittens, named Runa and Ruby, were taken to the Animal Care Center of Pahrump for treatment,” the report stated.

On Nov. 16, an official from the care center provided a statement and treatment report of the kittens, where it described Dalmas’ alleged actions, “literally tore their skin away from its attachment on their mandibles.”

“I haven’t seen damage this severe, ever by a person, and these are little kittens,” the statement noted. “Suturing was difficult due to all of the damage. Surgery took an extended amount of time due to how damaged the skin was, and that post-surgery, the kittens were to take a pain suppressant to hopefully reduce a significant amount of their pain, which will be substantial,” according to the statement.

Later that day, Dalmas was arrested by sheriff’s deputies on suspicion of two counts of animal abuse.